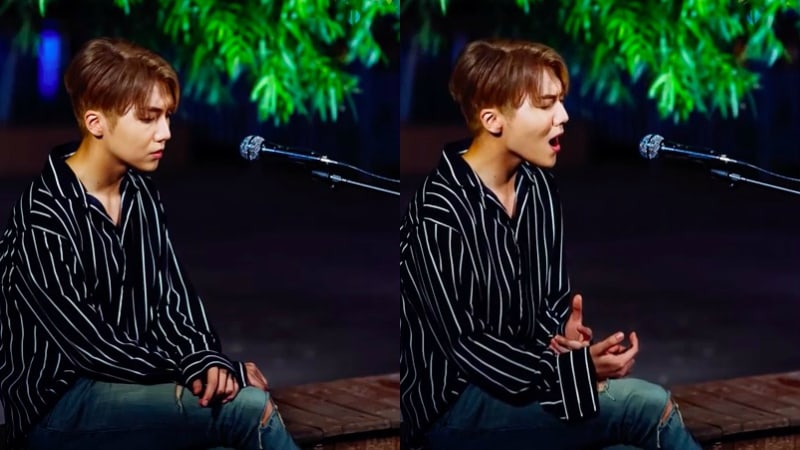 As August came to a close, PENTAGON member Jinho released his latest cover in his monthly “Magazine Ho” series!

Jinho has been releasing covers on the last day of each month this year, and on August 31, he shared a cover of Yoon Jong Shin’s recent hit ballad “Like It.”

Yoon Jong Shin’s song is currently topping the realtime and daily charts of four major Korean music sites, including the largest site Melon (as of September 1 at 12:30 p.m. KST). As always, Jinho delivers an amazing rendition of the original track through his cover.

Meanwhile, PENTAGON is currently preparing to make a comeback with their new mini album “DEMO_01,” and Jinho co-composed one of their new songs. Check out their teasers so far here!