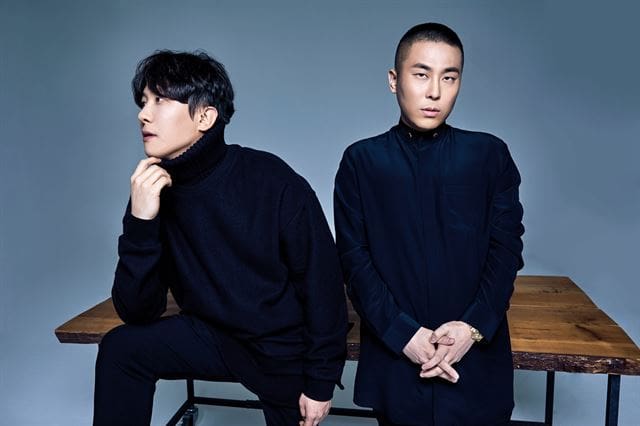 Black Eyed Pilseung are well-known for composing K-pop hits such as TWICE’s “TT,” Apink’s “Only One,” SISTAR’s “Touch My Body,” and more. The duo was awarded MAMA’s Best Producer Award in 2016 and GaOn Chart’s Composer of the Year Award in 2017. CJ E&M confirmed news of the establishment of High Up Entertainment and said they decided to invest with the producers due to their capabilities.

black eyed pilseung
CJ ENM
How does this article make you feel?