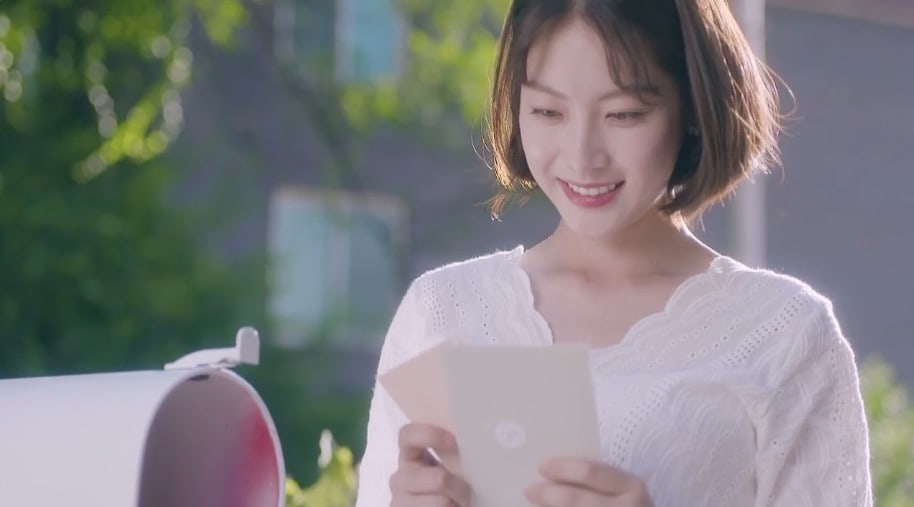 On September 2 at midnight KST, the group released a short film for the song “When I Was in Love” off their upcoming mini album “DEMO_01.” Member Hui composed the track, with lyrics by Hui, E’Dawn, Yuto, and Wooseok.

The video stars Gong Seung Yeon, who is known for roles in dramas such as “Circle,” “Six Flying Dragons,” and “Heard It Through the Grapevine,” and also gained a large fan following while appearing on “We Got Married” with Lee Jong Hyun.

PENTAGON’s new mini album “DEMO_01” is due out on September 6, and will feature the title track “Like This,” which was also co-composed by member Hui. Check out their teasers so far here!

PENTAGON
Gong Seung Yeon
How does this article make you feel?