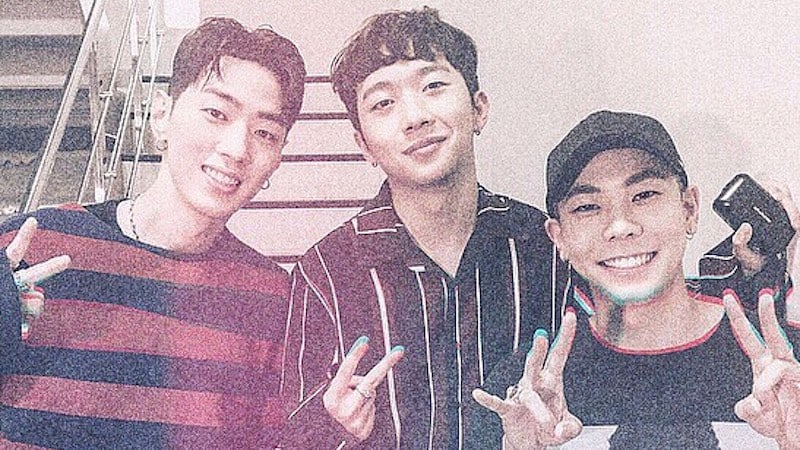 Woo Won Jae will be releasing his first track!

“We Are” is a track the rapper worked on with Loco and Gray for the finale of “Show Me the Money 6,” but it was not performed as he did not make it to the second round.

On August 3, a representative of Loco and Gray revealed that “We Are” will be released at 6 p.m. KST on August 4. They were working on deciding the release date, but due to the song being leaked already, it is being revealed earlier than planned.

Woo Won Jae placed third after Hangzoo and Nucksal on the September 1 finale of “Show Me the Money 6.”

GRAY
Loco
Show Me The Money 6
Woo Won Jae
How does this article make you feel?