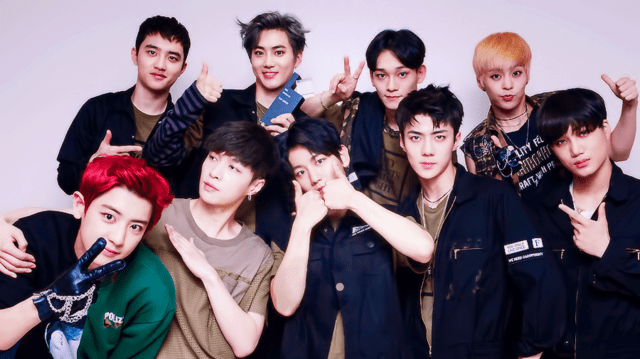 EXO has reached 1 million followers today on their official @weareoneEXO Twitter account! The account was launched two months ago on July 8, 2017, along with teasers for the group’s hit summer track “Ko Ko Bop.”

Most recently, EXO revealed its first music video teaser for their repackaged album, “THE WAR: The Power of Music.” EXO will be dropping their full album on September 5 at 6 p.m. KST, and is set to hold their first comeback stage on the September 7 episode of “M!Countdown.”

Congratulations to EXO and EXO-L!

Additionally, you can celebrate EXO’s milestone with Soompi and Twitter, and win boxes of EXO merch! Stay tuned to Soompi’s Twitter for details!