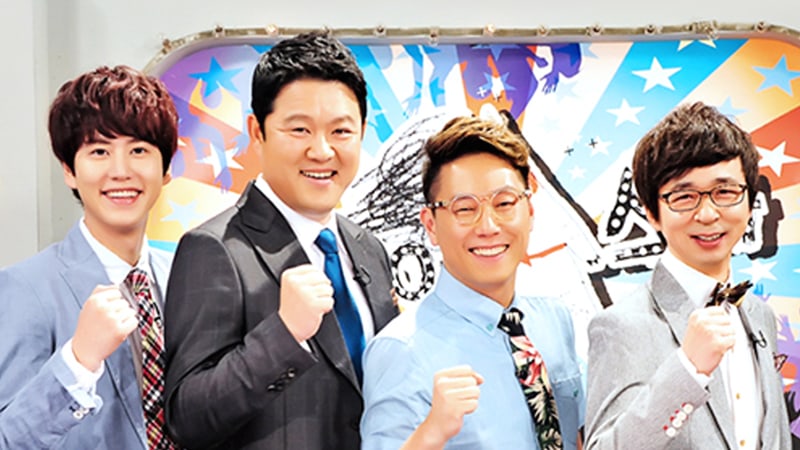 “Radio Star” and “All Broadcasts of the World” are the next MBC shows to temporarily go off air.

On September 5, a source from MBC stated, “We do have some recorded footage of ‘Radio Star’ and ‘All Broadcasts of the World,’ but we’ve decided to air them when the strike is over. The episodes for this week have been canceled. We will be releasing the revised broadcast schedule tomorrow.”

All MBC variety shows, excluding the pilot program “It’s Dangerous Beyond the Blankets,” are now taken off air due to the company-wide strike calling for the resignation of MBC president Kim Jang Gyum.

“Infinite Challenge,” “I Live Alone,” and “Music Core” won’t be airing until the end of the strike, the 2017 DMC Festival has been canceled, the “2017 Idol Star Athletics Championships” has been tentatively postponed, and the upcoming drama “20th Century Boy and Girl” has postponed filming as well.

MBC
Radio Star
All Broadcasts of the World
How does this article make you feel?