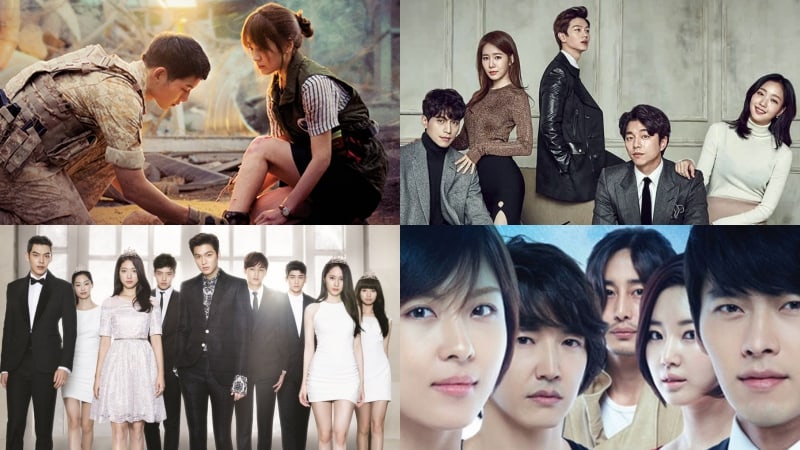 She shared stories about her casting process, commenting, “I also get rejected so much, so when an actor eventually comes to me, I become crazy in love with that actor as the character. I sincerely only think of that actor, whether male or female. Once the drama is over, I hope for their continued success and for them to shoot lots of advertisements.”

The MC followed up by asking which actor has rejected her the most, to which she responded, “Gong Yoo is the actor that has rejected me the most. However, after trying persistently over and over again, I came to work with him for ‘Goblin.’ Looking at scenes that were filmed, I felt so proud. He is that great of an actor.”

Kim Eun Sook has written several hit dramas including “Goblin,” “Descendants of the Sun,” “Heirs,” “Secret Garden,” and “A Gentleman’s Dignity.” Her next project is “Mr. Sunshine,” which will star Lee Byung Hun, Kim Tae Ri, Yoo Yeon Seok, and Byun Yo Han.

Gong Yoo
Kim Eun Sook
Goblin
How does this article make you feel?