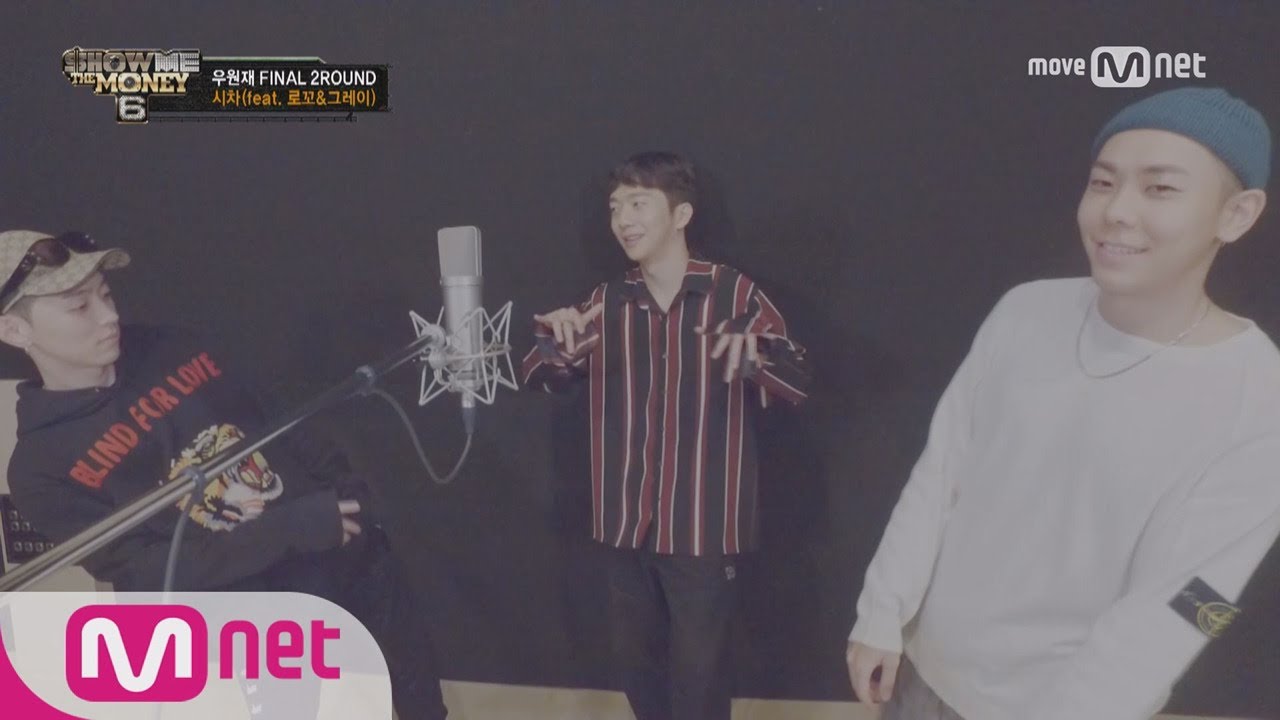 The track “We Are” by “Show Me the Money 6” contestant Woo Won Jae, featuring Loco and Gray, has taken the top spot on all of Korea’s major realtime and daily charts.

The song was released on September 4, and as of September 6 at 10:30 p.m. KST, it had come in at No. 1 on all six major realtime and daily charts (including Melon, Genie, Bugs, Mnet, Naver, and Soribada) as well as No. 1 on iChart’s realtime chart. This means it has achieved a “certified all-kill”! 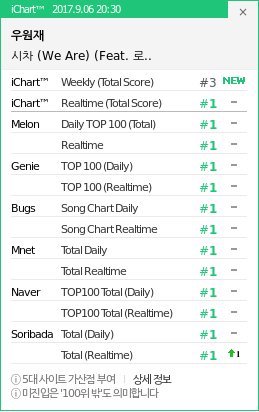 The song will get a “perfect all-kill” if it also takes No. 1 on iChart’s weekly chart.

Woo Won Jae came in third on “Show Me the Money 6,” with Hangzoo taking the win and Nucksal in second.

Watch a newly released MV for “We Are” below!

GRAY
Loco
Show Me The Money 6
Woo Won Jae
How does this article make you feel?