On the September 7 episode of MBN’s “Golden Egg 2,” Shin Dong Yup talked about the episode of “SNL Korea” featuring Wanna One.

Shin Dong Yup, as a member of “SNL Korea,” was present during the episode featuring Wanna One and was able to feel their popularity first-hand. 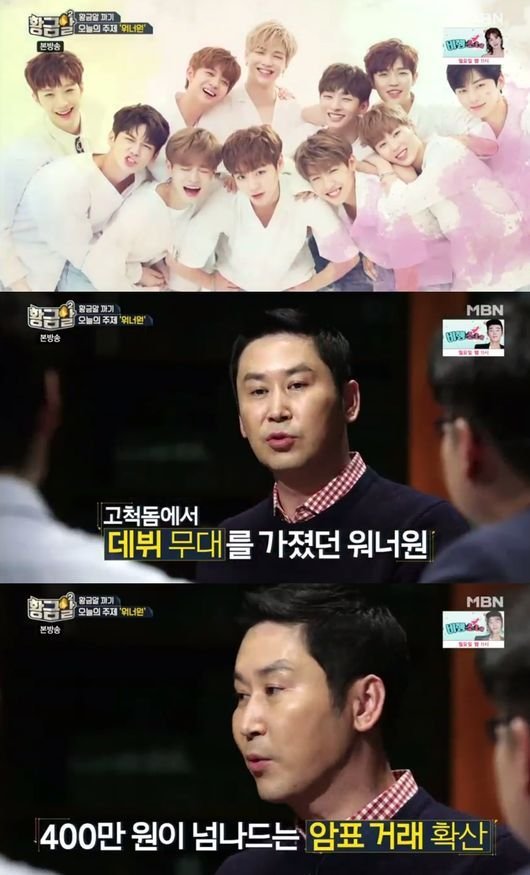 Other people on the panel praised Wanna One for their vibrant, in-sync choreography and energy.

Wanna One
Shin Dong Yup
Golden Egg 2
How does this article make you feel?