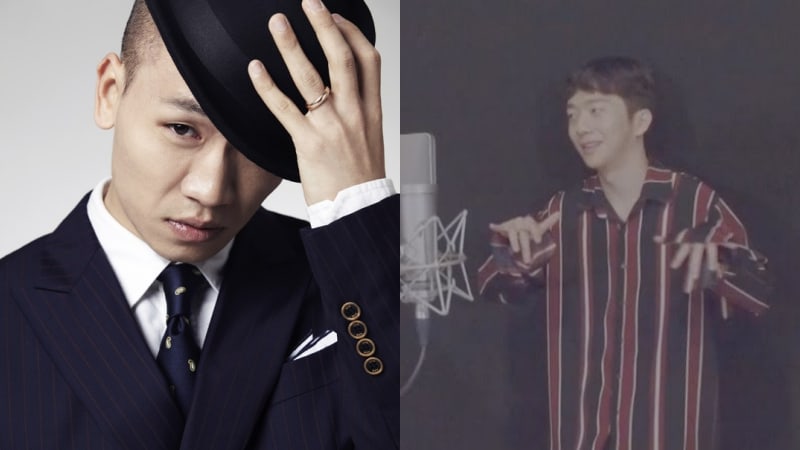 During an interview session on September 8, Dynamic Duo’s Gaeko stated that Woo Won Jae was the one who stood out the most among the contestants in “Show Me the Money 6.”

“He had never been exposed to other rappers who are currently working in the industry,” Gaeko explained. “Woo Won Jae had something to say from his generation’s point of view. I think fans were moved by his sincere lyrics that he put everything into.” He added that Woo Won Jae was “fresher” than anybody else and it wasn’t surprising to see him make it to the top three.

Gaeko also went on to say he wasn’t sure about which agency would be a good support to Woo Won Jae, who doesn’t have one at the moment. “It’s Won Jae’s decision that matters,” Gaeko stated. “He’s smart and has a strong character. I expect that he’s contemplating a lot about the issue right now.”

“Show Me The Money 6” is a hip-hop survival program that ended on September 1. Dynamic Duo was one of the judges on the program, where Woo Won Jae placed third after Hangzoo and Nucksal.

Dynamic Duo
Gaeko
Show Me The Money 6
Woo Won Jae
How does this article make you feel?