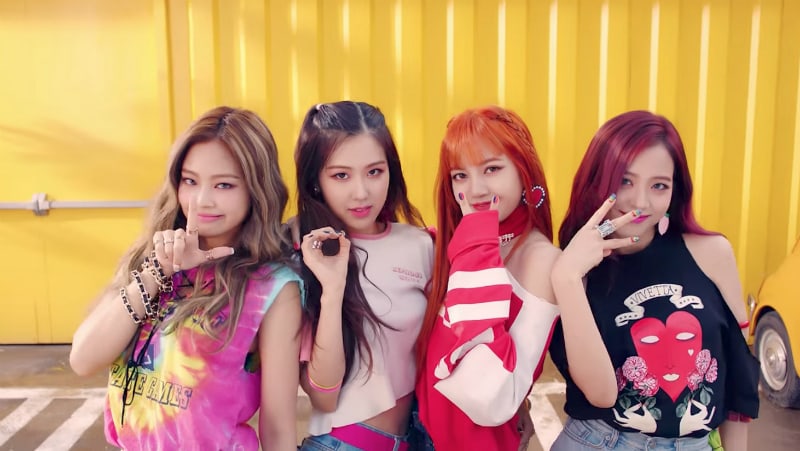 YouTube has released their “Top 25 Songs of the Summer” charts, and BLACKPINK’s “As If It’s Your Last” has made it onto the global chart this year.

Nestled in between Charlie Puth’s “Attention” and CNCO’s “Reggaetón Lento,” BLACKPINK’s “As If It’s Your Last” is No. 15 on YouTube’s Top 25 Songs of the Summer global chart. The chart was created by compiling songs that were released in the last year and sorting them by their number of YouTube views globally from May 29, 2017 to September 4, 2017.

BLACKPINK
YouTube
How does this article make you feel?