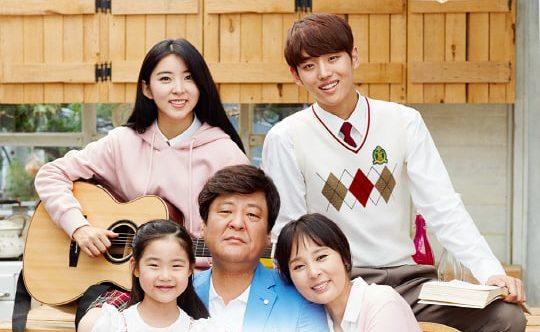 Former 4Minute member Kwon Sohyun and PENTAGON’s vocalist Hongseok will be appearing in a warm family movie this upcoming November.

“My Remaining Love” (working title) tells the journey of a typical reserved yet loving Korean father becoming closer to his family. The family members who are poor at expressing affection and the father who sacrifices himself and overworks for them learn to understand one another as the story progresses. The realistic portrayal of family will earn sympathy from viewers and touch their hearts with honest emotions.

The cast boasts veteran actors, such as Sung Ji Roo and Jun Mi Sun, who will be playing the parents of the film. The appearances of idol-turned-actress Kwon Sohyun and PENTAGON’s Hongseok, and popular child actress Lee Yewon are captivating viewers’ interests as well. Kwon Sohyun will be playing the second daughter who is the happiest when she sings, Hongseok the oldest son and hope of the family, and Lee Yewon the lovable youngest daughter.

A teaser poster has been revealed with Sung Ji Roo sitting in the center while the rest of his family members are smiling brightly. Sung Ji Roo’s melancholy expression among his happy wife and children are drawing curiosity to the plot. The text on the poster reads, “I’m going to tell them before it’s too late,” which implies there’s a message about the importance of family that will be revealed in the movie.

Are you excited to watch the movie? 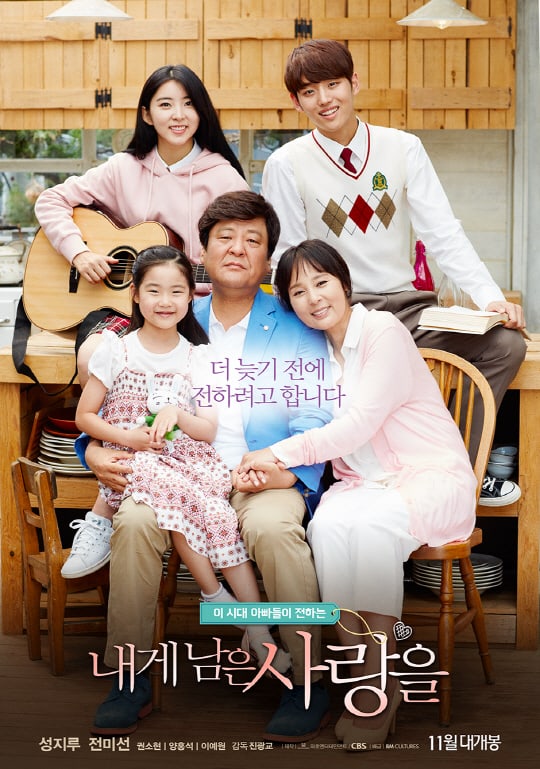 PENTAGON
Kwon So Hyun
Hongseok
How does this article make you feel?