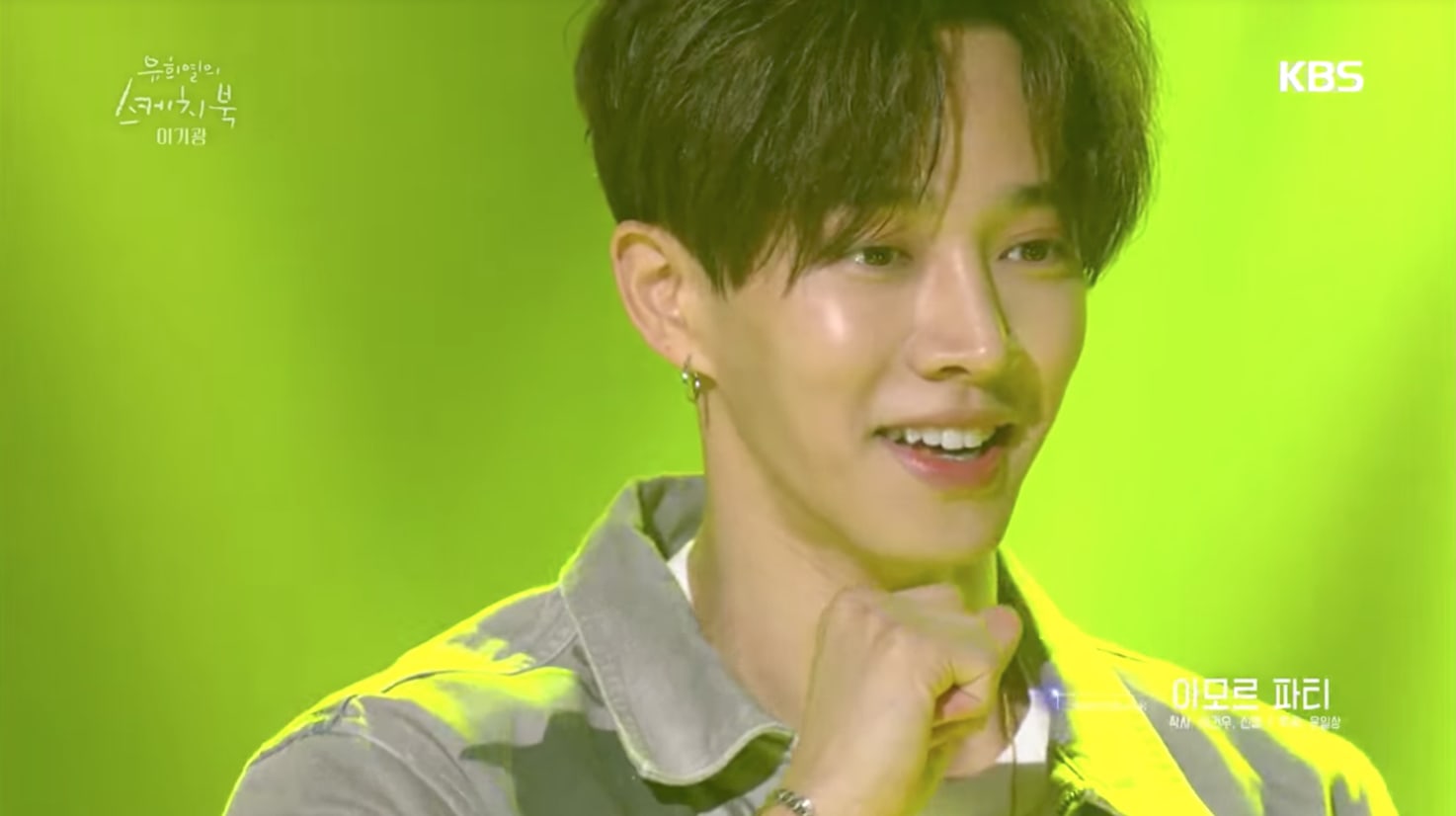 Highlight’s Lee Gikwang Sends His Past Self A Sweet Video Message, Proves He Still Has Dancing Shoes

Highlight member Lee Gikwang appeared on the September 9 broadcast of KBS2’s “Yoo Hee Yeol’s Sketchbook,” where he talked about his career and showed off his dance moves.

Lee Gikwang, who is promoting as a solo artist for the first time in eight years, revealed during the talking segment of the show that this was his ninth year as a singer and fourth debut. 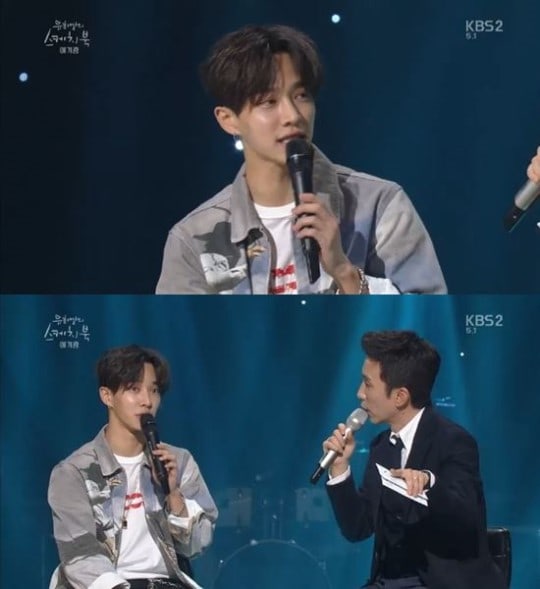 When MC Yoo Hee Yeol asked him to send his younger self a video message, Lee Gikwang said, “Many things will happen. You will debut many times. I think if you can overcome every situation that happens, then you will be able to become a great, refreshing singer who can be loved by many people. Hwaiting till the end.”

Then, Lee Gikwang confidently said, “I can dance to any song,” to which the production staff tested him by playing random songs for the artist to dance to. Despite being surprised at the random selection of songs, Lee Gikwang successfully performed short bits of Rain’s “Rainism,” EXO’s “Growl,” AJ’s “Dancing Shoes,” Toy’s “Is It Still Beautiful,” And Kim Yeon Ja’s “Amore Party,” drawing cheers from the crowd. You can watch here.