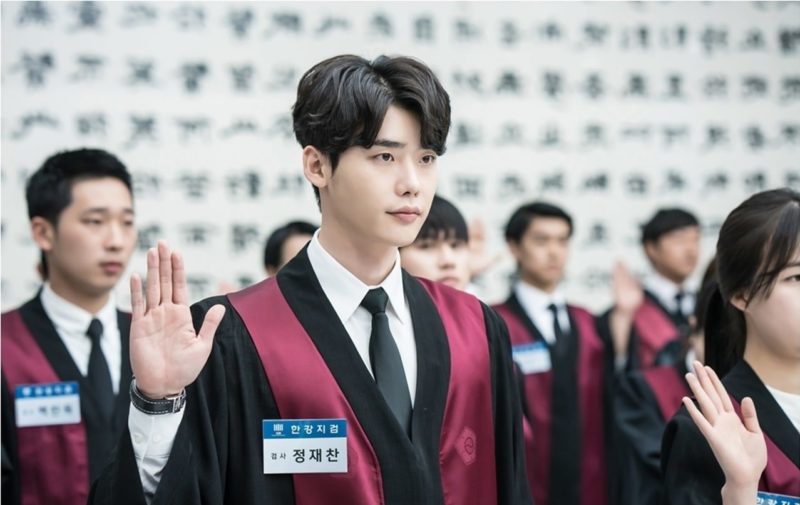 Lee Jong Suk will be returning soon as a newly-appointed prosecutor in the drama “While You Were Sleeping”!

In one of the new still cuts is a photo of Lee Jong Suk in a judge’s robe swearing in as a new prosecutor at his commission ceremony. In another photo, Lee Jong Suk is holding up his prosecutor badge and taking a selfie. The other photos show Lee Jong Suk working at his desk, and in one of them, he looks dazed and exhausted. From the photos, the viewers can guess that he is going to have a tough time adjusting to his new job. 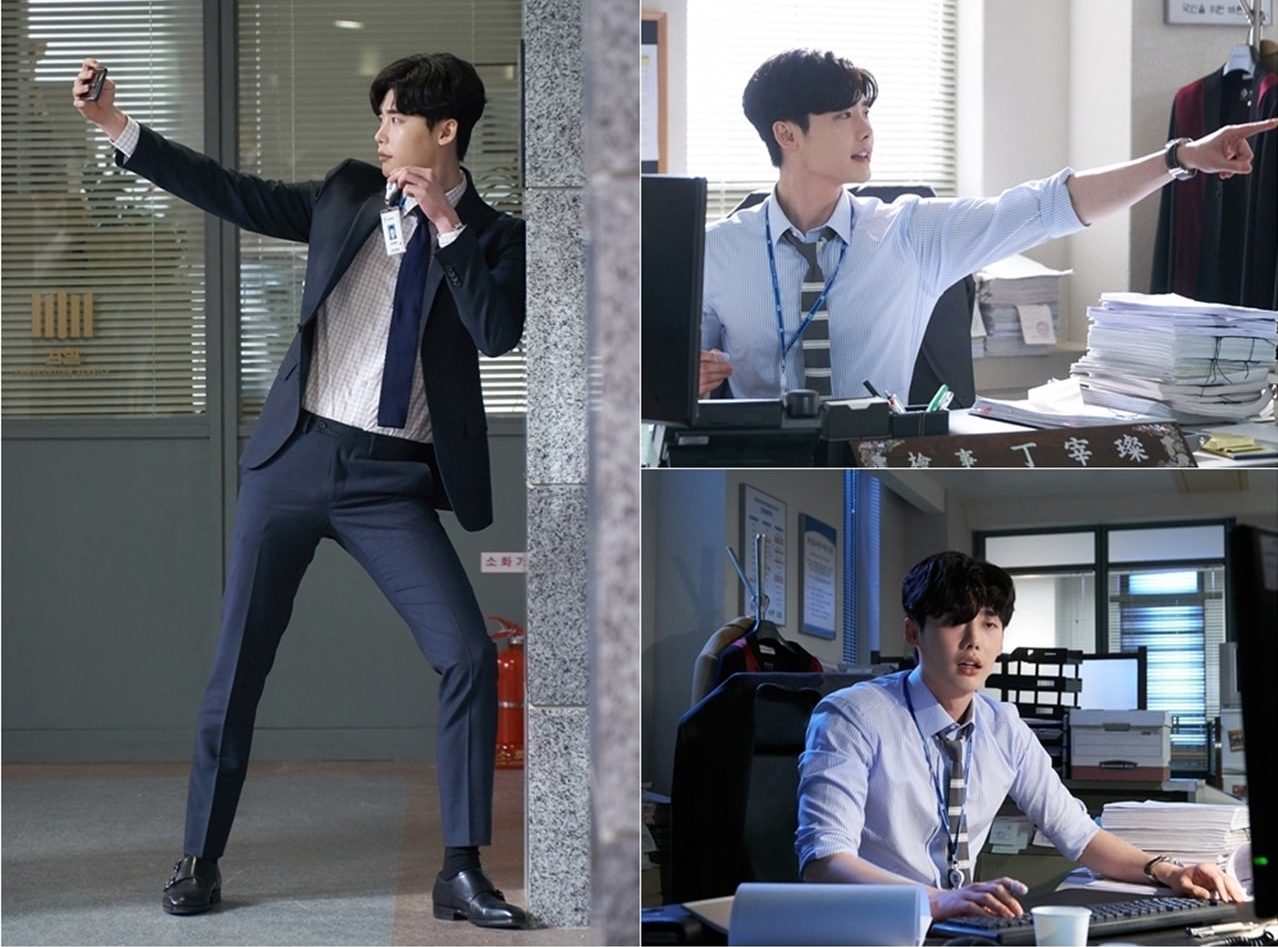 Lee Jong Suk earned favorable impressions from viewers because of his ability to successfully immerse in all his roles from his past dramas, so everyone is anticipating how he’ll play Jung Jae Chan in his new drama.

“While You Were Sleeping” tells the story of a young woman who can see unfortunate accidents through her dreams and a prosecutor who struggles to prevent those dreams from becoming a reality.

Are you excited for the new drama?

Lee Jong Suk
While You Were Sleeping
How does this article make you feel?