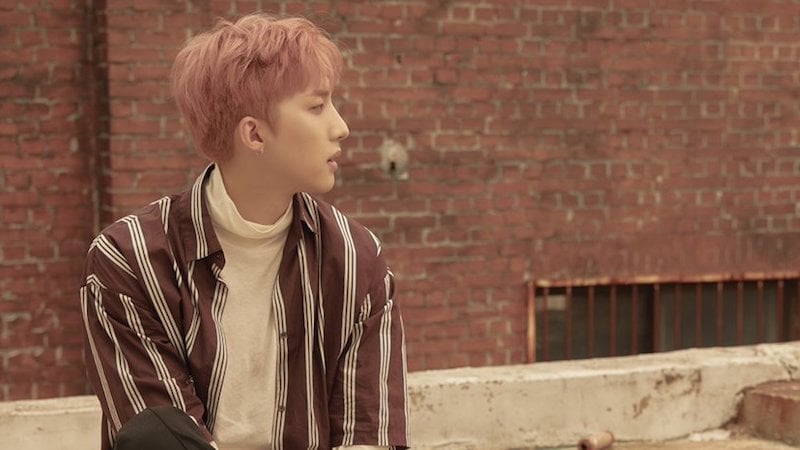 PENTAGON’s Hui Responds To Being Called A Genius Songwriter

PENTAGON’s Hui recently shared his thoughts on being called a genius songwriter.

Many idol group members write songs themselves and participate in making their albums, but Hui has proved to be one of a kind. From the song “Never” that was part of Mnet’s “Produce 101 Season 2” to Wanna One’s “Energetic,” his songs have been incredibly successful. Attention is once again on Hui as he composed and wrote the lyrics for PENTAGON’s new song “Like This.”

Rather than enjoy the spotlight on him, Hui focused on complimenting his fellow members.

According to Hui, Jinho is a great singer whom he wants to learn from, even though Hui is also a main vocalist himself. He went on to praise Kino who is good at choreography. “He’s very creative,” Hui explained. “I think it’s amazing he can create his own stage. We call him ‘Director Ki’ because he created PENTAGON’s performance this time as well.”

All the songs on PENTAGON’s new mini album “DEMO_01” were made at least in part by the members of PENTAGON, and PENTAGON plans to establish themselves as a self-producing group with this latest release.

PENTAGON
Hui
How does this article make you feel?