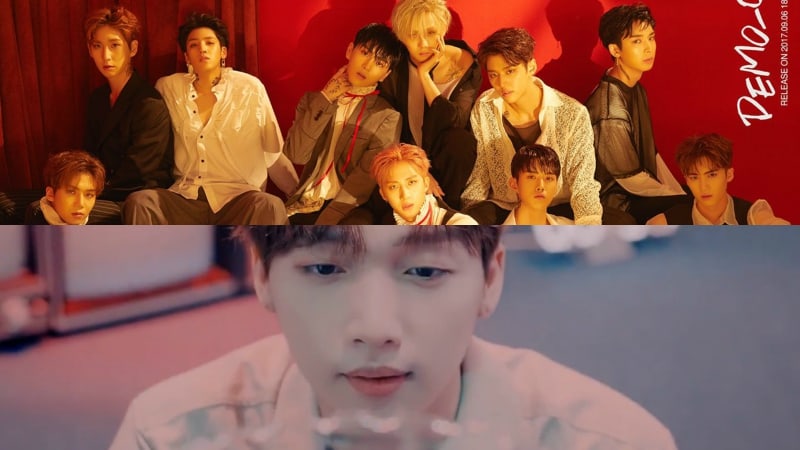 There are plenty of releases by Korean artists on Billboard’s World Albums chart this week!

On September 12, Billboard released its charts for the week ending in September 23.

On the World Albums chart, Taeyang’s “White Night” album and EXO’s “The War” album have both risen in the ranks. “White Night” is currently at No. 2 after coming in at No. 4 last week, while “The War” has risen to No. 3 from No. 10 last week. EXO is also at No. 2 on the Social 50 chart.

PENTAGON’s new mini album “DEMO_01,” featuring the title track “Like This,” has made its debut on the World Albums chart at No. 5. This is the group’s best ranking on the chart yet, after their last mini album “Ceremony” ranked at No. 14 this summer.

HyunA’s mini album “Following” is at No. 8 this week, while VIXX LR’s “Whisper” comes in at No. 9, with both releases spending their second week on the chart.

Jeong Sewoon has made his World Albums chart solo debut at No. 10 with his first mini album “Ever,” which includes the title track “Just U.”

Finally, BTS has returned to the World Albums chart at No. 13 with their repackaged album “You Never Walk Alone” from February, with only less than a week left until their comeback with a new mini album on September 18. The group also remains at No. 1 on the Social 50 chart.