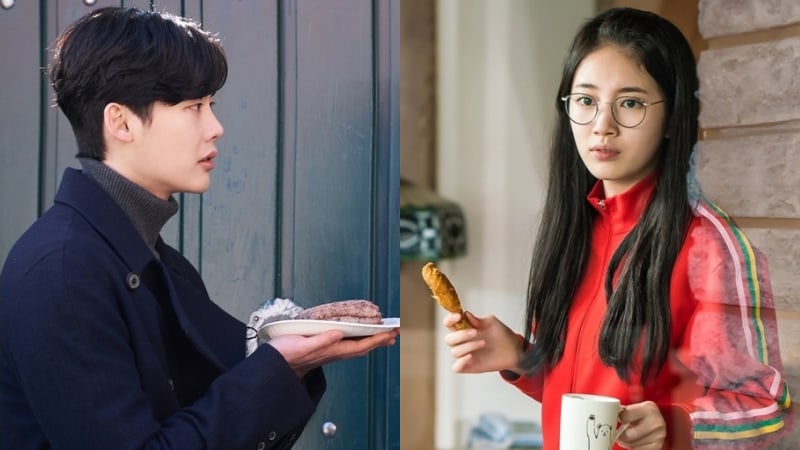 SBS’s upcoming drama “While You Were Sleeping” has revealed new stills!

After moving to a new home together, Jung Jae Chan is convinced by his younger brother to give rice cakes to their neighbors as a first greeting. He rings the doorbell to the house in front, and it turns out to be Nam Hong Joo’s home. 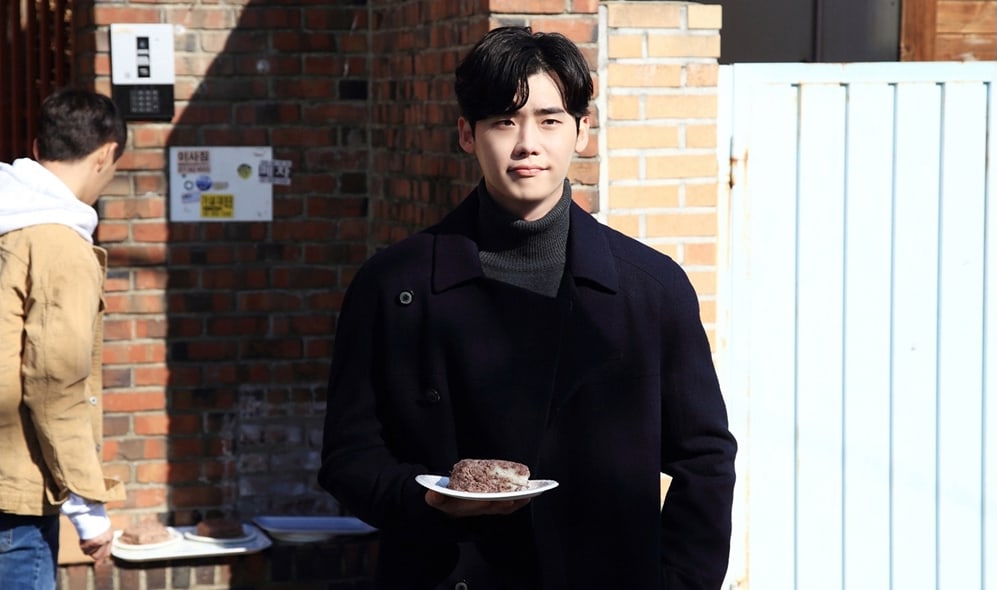 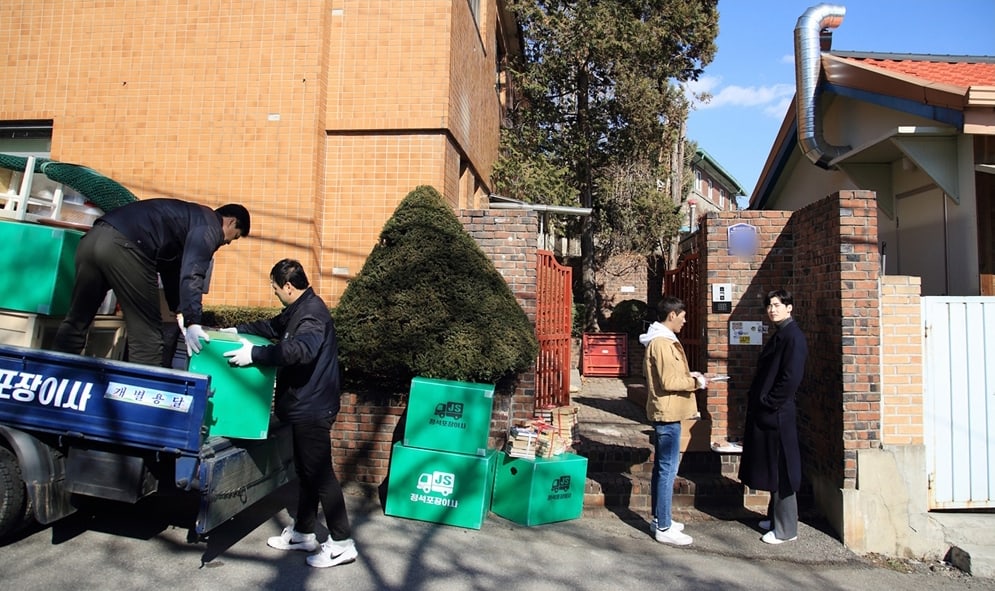 While eating a drumstick, Nam Hong Joo watches her new neighbors move in with a worried face. Her mother, on the other hand, expresses curiosity and excitement for the brothers. 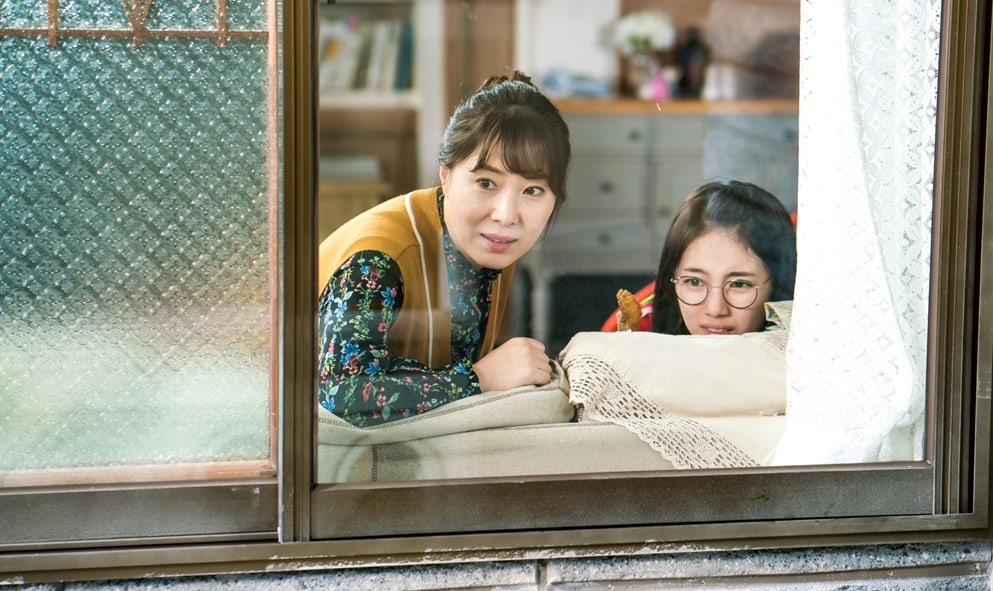 A source from the drama commented, “There is a big secret involved in the first meeting of the two neighbors. Find out through the broadcast if Jae Chan will be able to give rice cakes to Hong Joo and what the secret behind their first meeting is.”

“While You Were Sleeping” will air its first episode on September 27 and continue on Wednesdays and Thursdays via SBS.