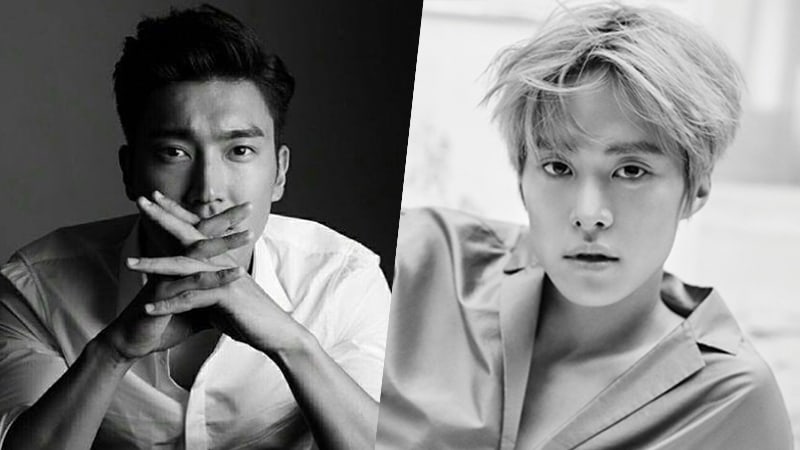 Super Junior’s Choi Siwon and Gong Myung will be appearing on a variety show ahead of the premiere of their upcoming drama “Revolutionary Love” (literal title).

On September 13, a source from tvN stated, “Choi Siwon and Gong Myung will participate in a recording of ‘Life Bar’ at the end of the month. Their episode will air on October 12.”

This will be Choi Siwon’s first variety show appearance since returning from the military. He’ll be seeing fellow Super Junior member Kim Heechul, who is currently an MC on the show.