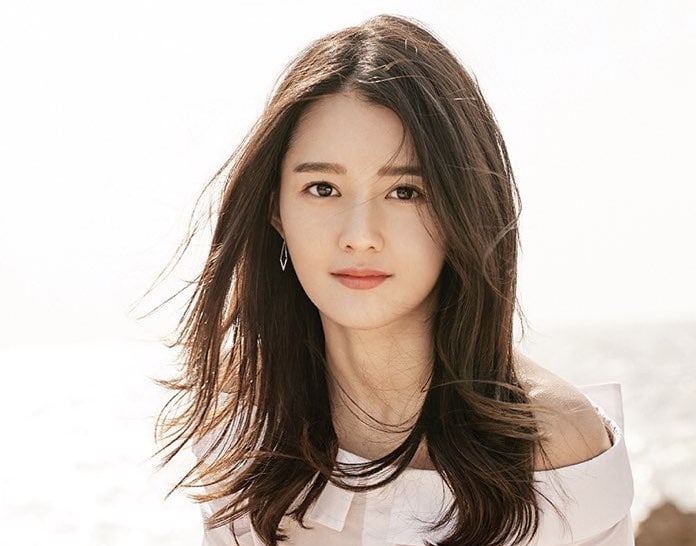 Actress Nam Bo Ra appeared on the September 13 episode of tvN’s “Taxi” and opened up about getting wrapped up in false prostitution and sponsor rumors.

Nam Bo Ra said, “Among all the rumors [about me] there was one rumor that was especially shocking as an actress. It was a rumor about prostitution. I got mixed up in a rumor about a prostitution list. It was so hurtful and traumatic. I wondered if I had done something wrong [to deserve this]. 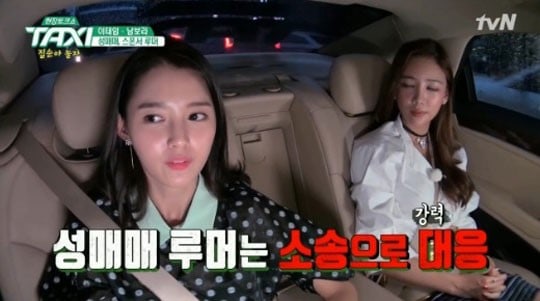 She continued, “There was also a rumor about a sponsor. I wanted to show my bank account. But the scary thing about rumors is that since I didn’t say anything people believed it. That was the scariest part.”

Nam Bo Ra further explained, “A lawsuit against the prostitution rumor has been filed.”

Nam Bo Ra
Taxi
How does this article make you feel?