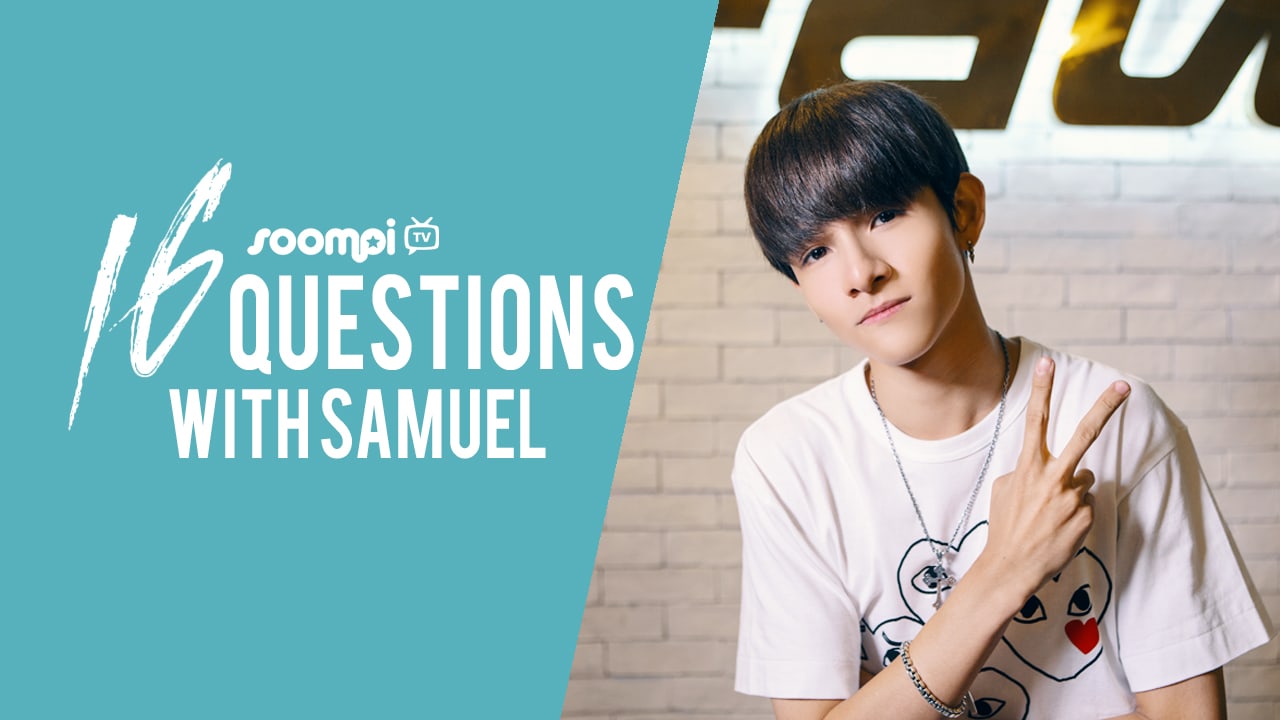 Brave Entertainment’s Samuel made a splash this summer with his highly-anticipated debut with “Sixteen,” a catchy synth dance track that features rapper Changmo.

The track skyrocketed to first place on iTunes charts all around the globe, illustrating his immense popularity abroad. Samuel also topped Korea’s Hanteo Chart for physical album sales immediately after the release of his debut album, which eventually sold out within a week.

Soompi had the opportunity to sit down with Samuel and ask him “Sixteen” of the burning questions that you had for him, which were submitted via Twitter with the hashtag #AskSamuel. In the interview, Samuel answers your questions about his role models in K-pop, what he’s like off-camera, artists he’d like to collaborate with, favorite girl groups, and so much more.

Watch the full “Sixteen Questions” interview with Samuel below!

Soompi Spotlight
Soompi Exclusive
Samuel
How does this article make you feel?