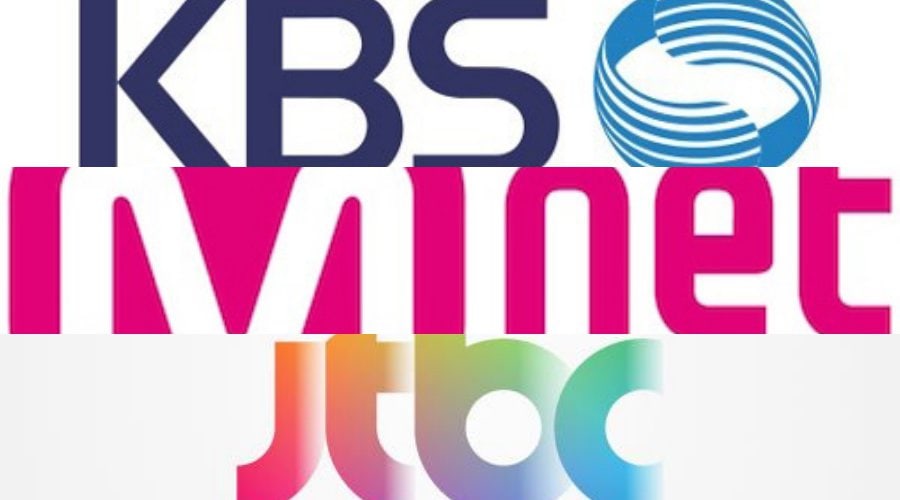 October is going to be the month of survival programs!

KBS, Mnet, and JTBC will each be airing a survival program in the coming month. Each show features different concepts and purposes. Check them out below! 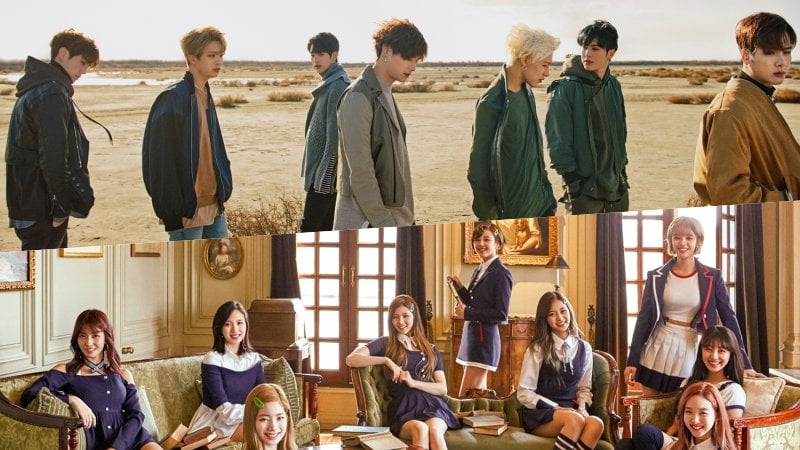 Mnet will be the first to air. The broadcasting station is working with JYP Entertainment for a boy group survival program that will start broadcasting on October 17. Mnet and JYP have worked together previously on “SIXTEEN” which finalized the members of TWICE.

However, this survival program will be formatted differently. Rather than individuals surviving to become a team, the trainees will be working towards the goal of debuting all members together. They will be judged on individual abilities and teamwork based on unexpected missions to win the “trainees vs. JYP” survival. 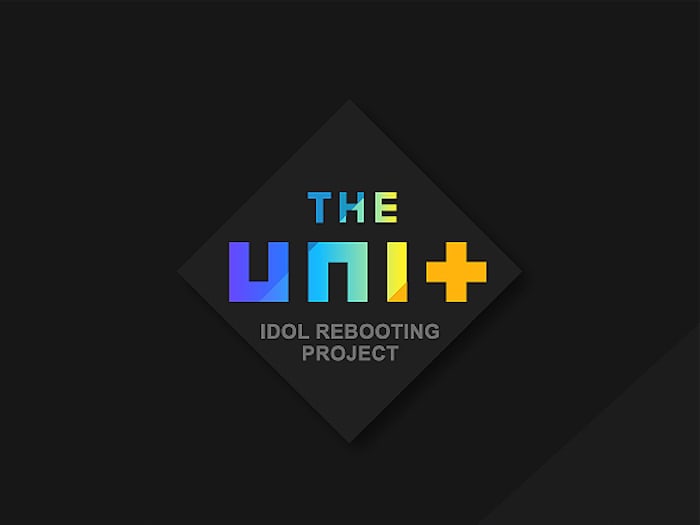 The next survival program to air is KBS’s “The Unit” on October 28. The idol rebooting pogram aims to create the best idol unit groups by uncovering already debuted singers’ talent and potential and letting viewers pick the final members. The show will form male and female unit groups, with 10 members in each group.

“The Unit” has participants from over 90 agencies including many well-known idols who have yet to hit it big. 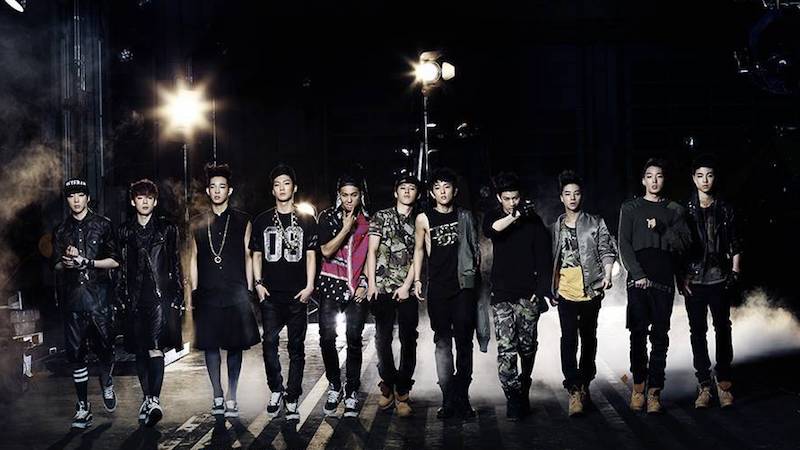 Last but not least is JTBC and YG Entertainment’s “Mix 9” which will air sometime in late-October. “Produce 101” and “Show Me the Money” producer Han Dong Chul will be helming the show. YG Entertainment’s founder Yang Hyun Suk is also heavily involved and has checked out over 50 agencies in search of undiscovered talent.

Which survival program are you most excited about?

jtbc
KBS
Mnet
JYP Entertainment
The Unit
Mix 9
How does this article make you feel?