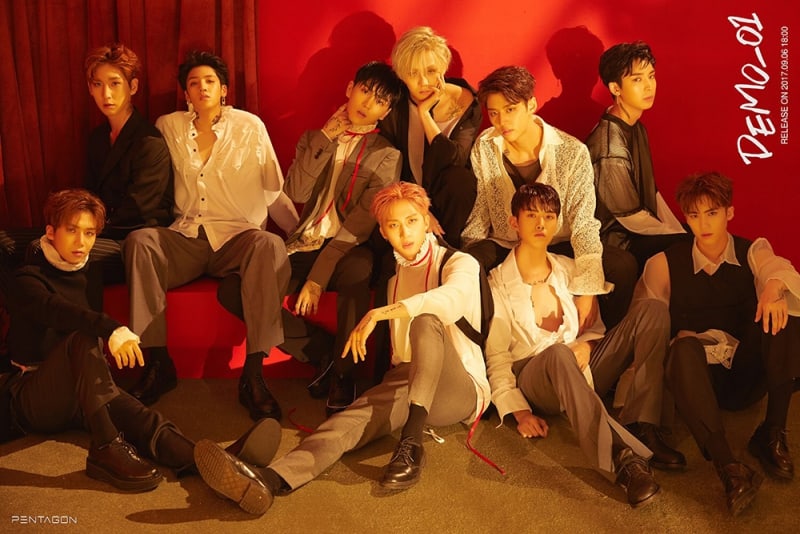 PENTAGON appeared as guests on September 16 and talked about their new mini album “DEMO_01,” which is filled with tracks co-composed by the members themselves.

When DJ Kim Sook complimented them on their composing skills, the members replied, “Our leader Hui wrote ‘Never’ and Wanna One’s title track ‘Energetic.’ Rather than being jealous [of his success], we’re very proud of him.”

PENTAGON continued to talk about the self-composed songs in their album. “It’s not a competition [among us]. The songs are just different for every member, so that’s what makes it fun. Our agency decided on the title track,” they shared.

In a previous interview, Hui denied being a genius songwriter and turned to compliment the members instead, saying he still had a lot to learn.