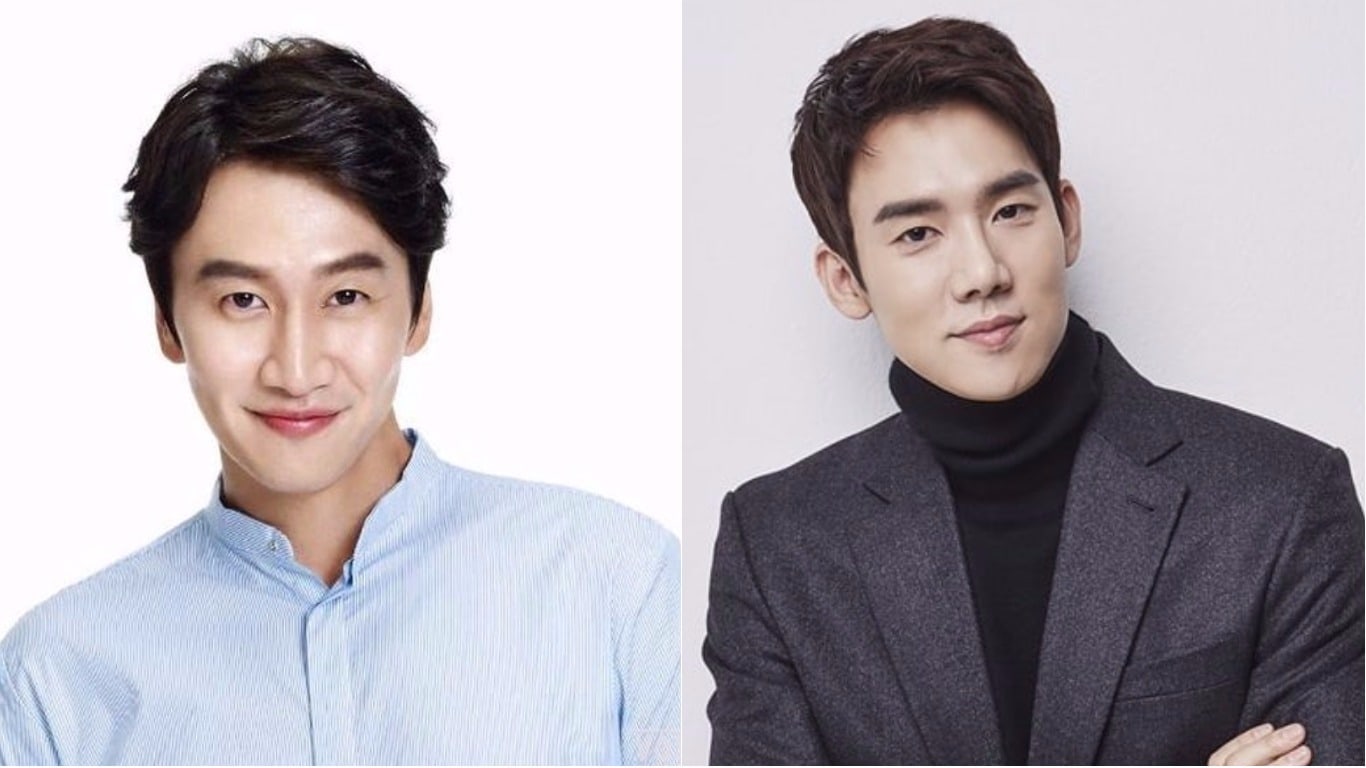 Lee Kwang Soo is a staunch supporter of his friend Yoo Yeon Seok!

On September 17, actor Yoo Yeon Seok posted on his personal Instagram a photo he had taken, still in makeup for his role, with Lee Kwang Soo. In the caption, he hashtagged “Hedwig” and “Asia Prince.” In another photo, Yoo Yeon Seok shared that Lee Kwang Soo had come with fellow King Kong Entertainment friends Park Hee Soon and Oh Ah Yeon to see him in the musical “Hedwig and the Angry Inch.”

Yoo Yeon Seok is currently starring in the titular role of Hedwig in “Hedwig and the Angry Inch,” which is slated to run until November 5 at the Hongik Art Center Theater. Later this year he will join the cast of Kim Eun Sook’s next drama “Mr. Sunshine,” slated for an early 2018 release.