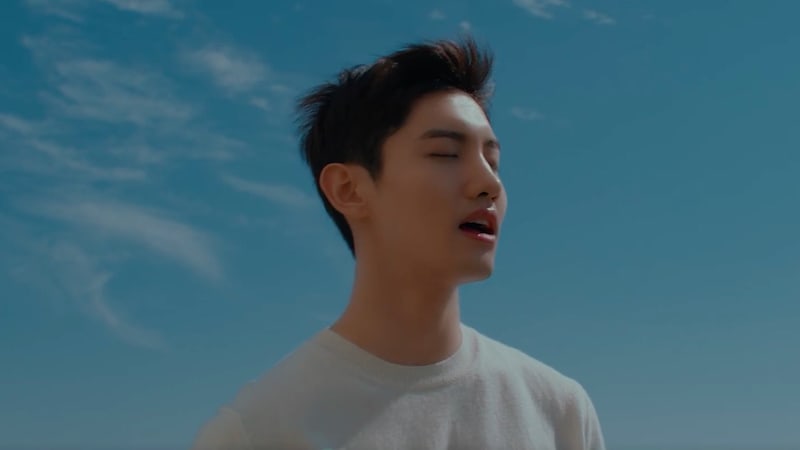 A music video teaser has been revealed for Changmin’s solo track “In A Different Life”, as well as a new teaser image! 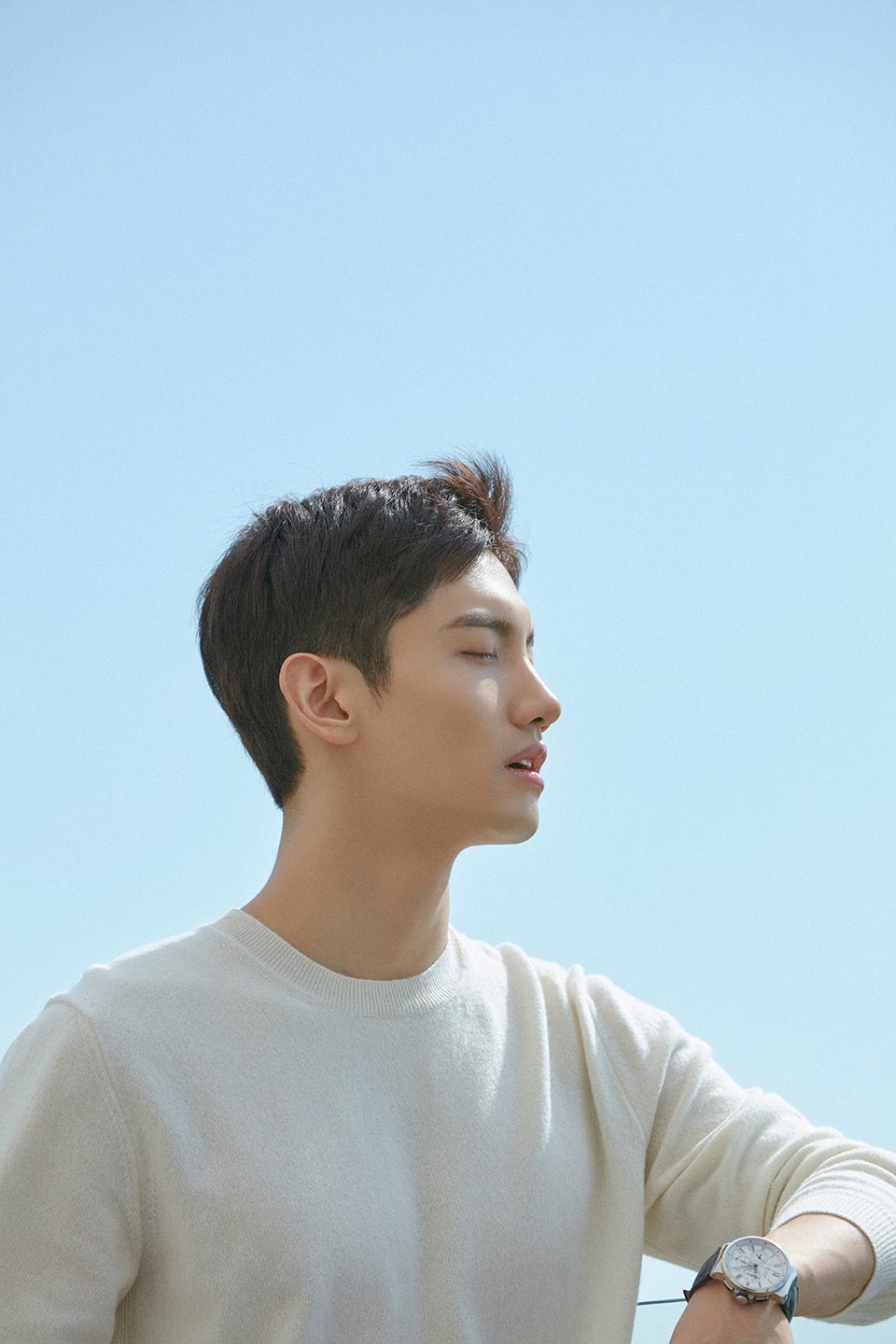 Following the release of Yunho’s “Drop” MV, Changmin has dropped the spoiler clip for his upcoming SM STATION solo track “In A Different Life”!

Another teaser for Yunho’s music video for upcoming his solo track, “Drop,” has been released!

After revealing the first teaser for Yunho’s track, a music video teaser has now been unveiled for Changmin’s solo “In A Different Life”!

Check out the clip and more teaser photos below: 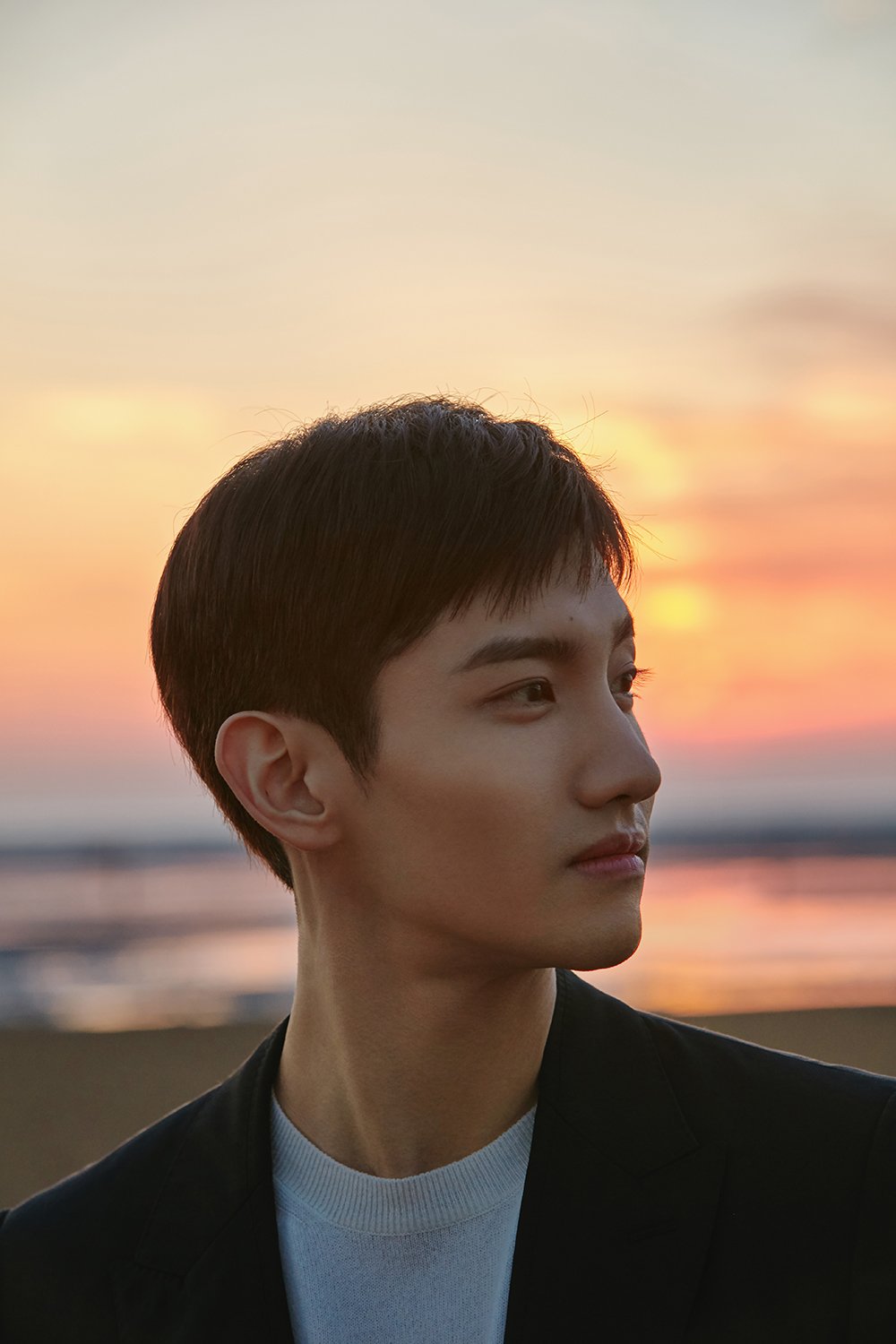 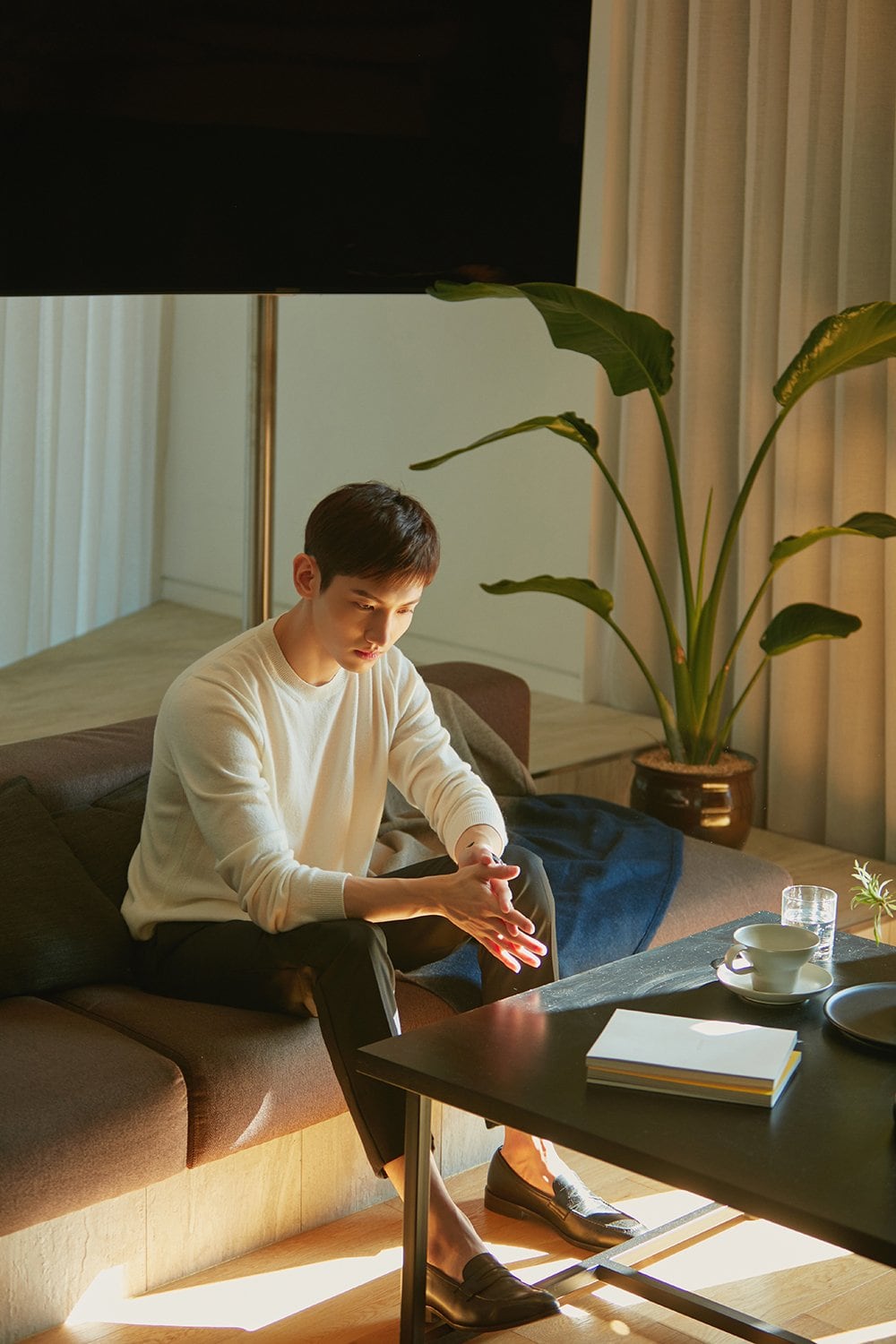 SM STATION has shared a spoiler clip for Yunho’s “Drop”!

Check out the clip and a new photo below: 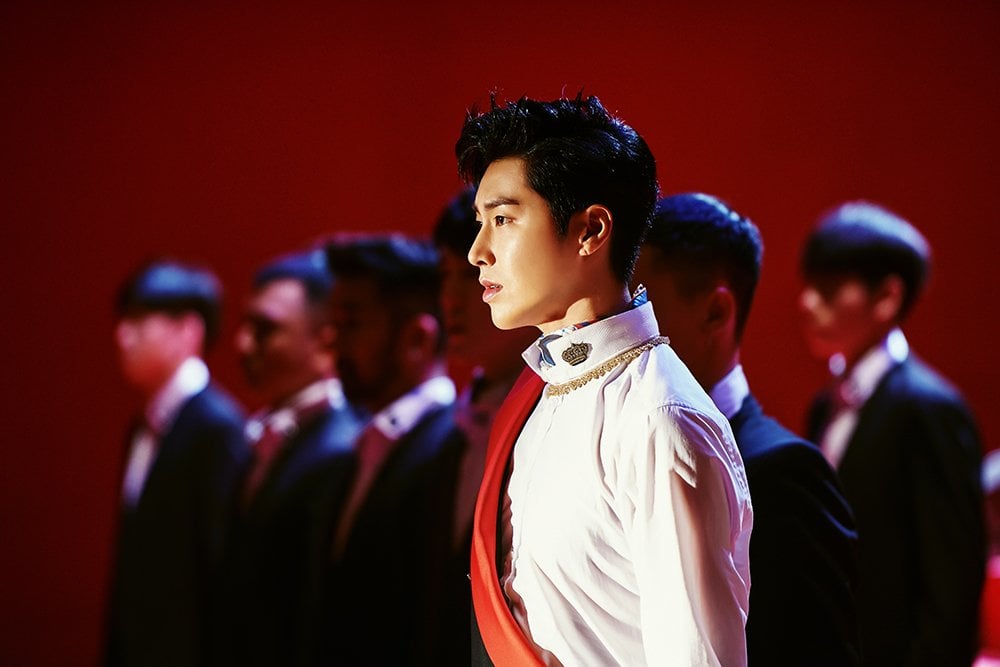 Check out their images below: 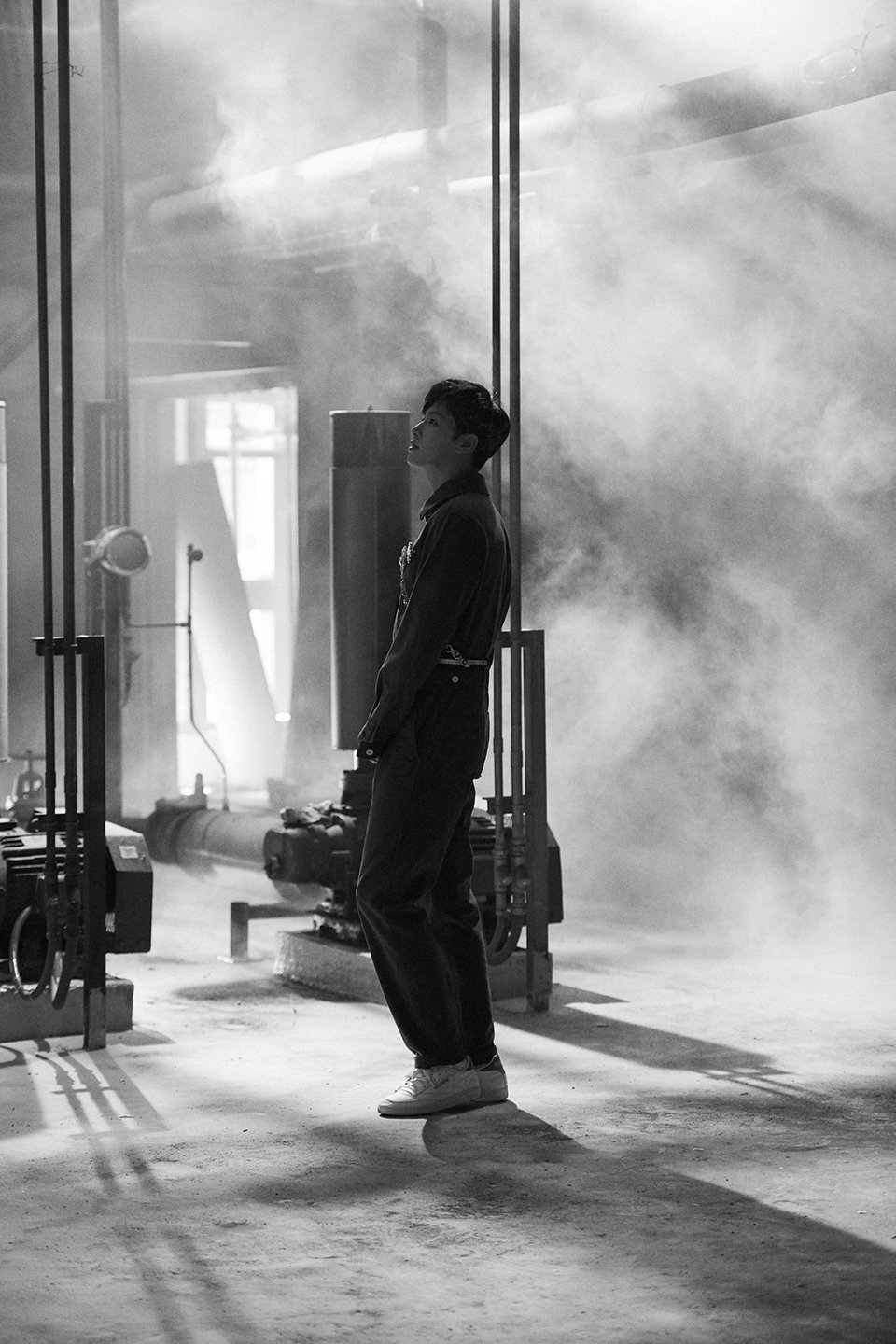 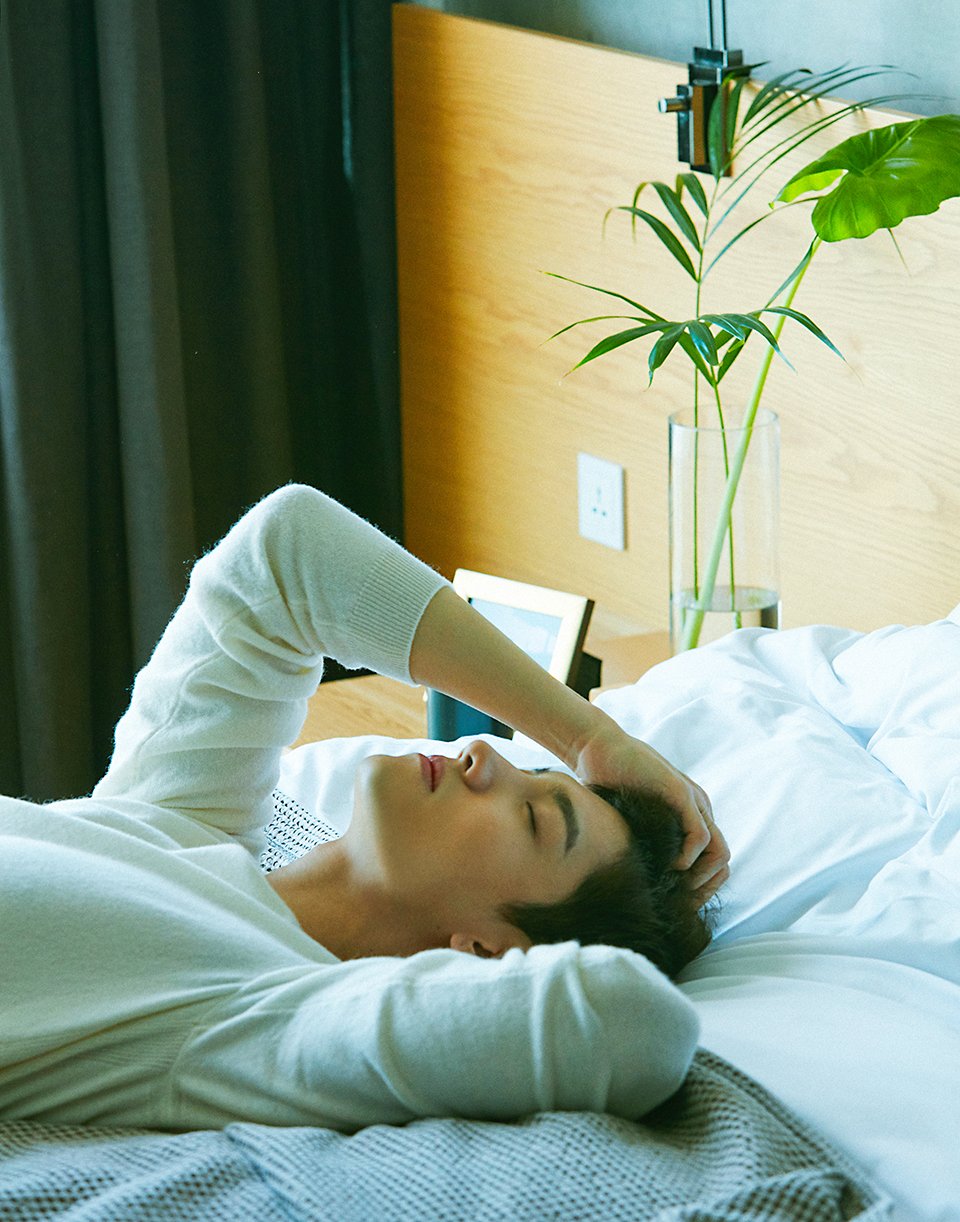 Check out the clips for SM STATION below:

Teaser photos have been revealed for “TVXQ WEEK“!

On September 18, individual photos of Yunho and Changmin were released for their upcoming solo tracks.

Check out their teaser images below! 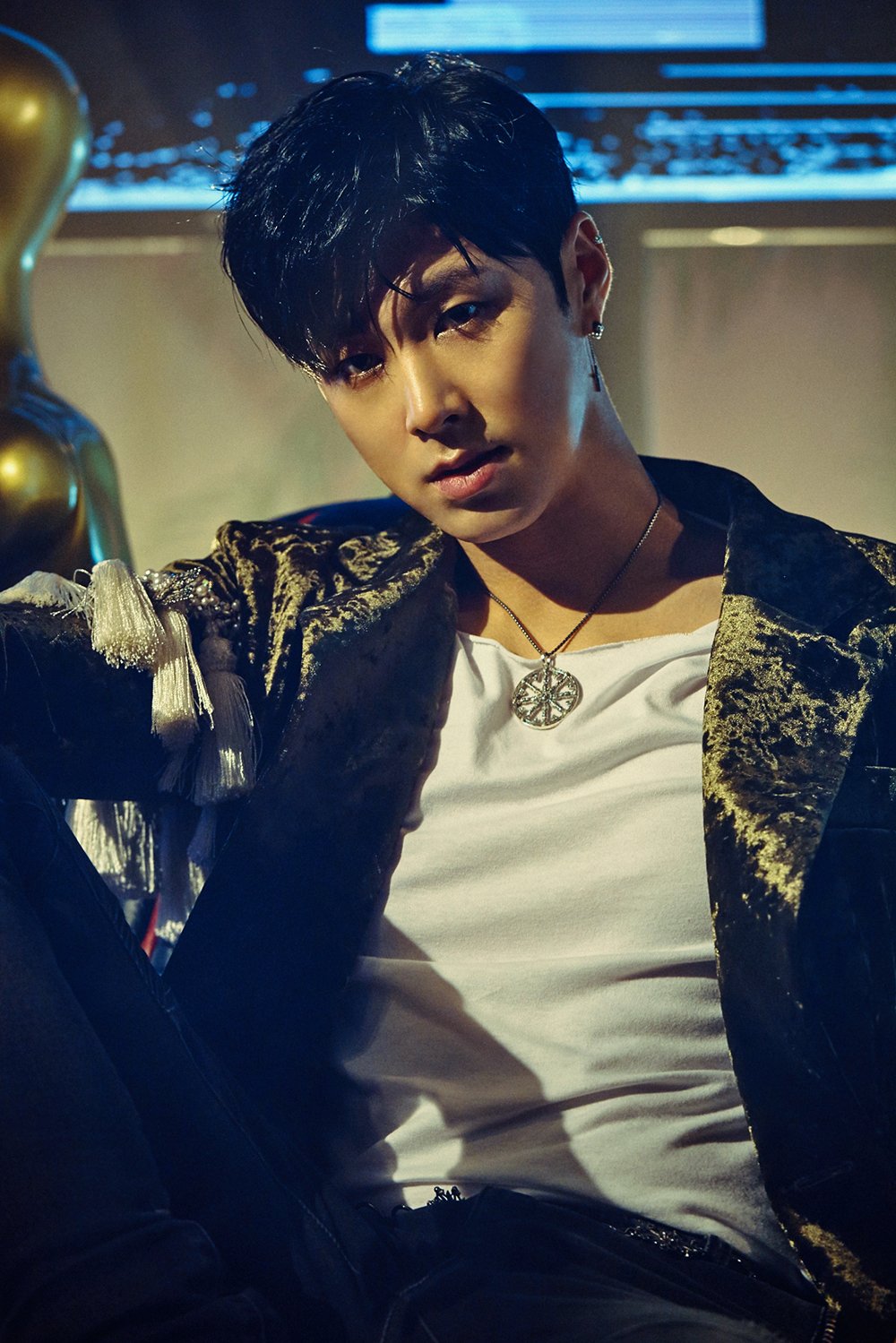 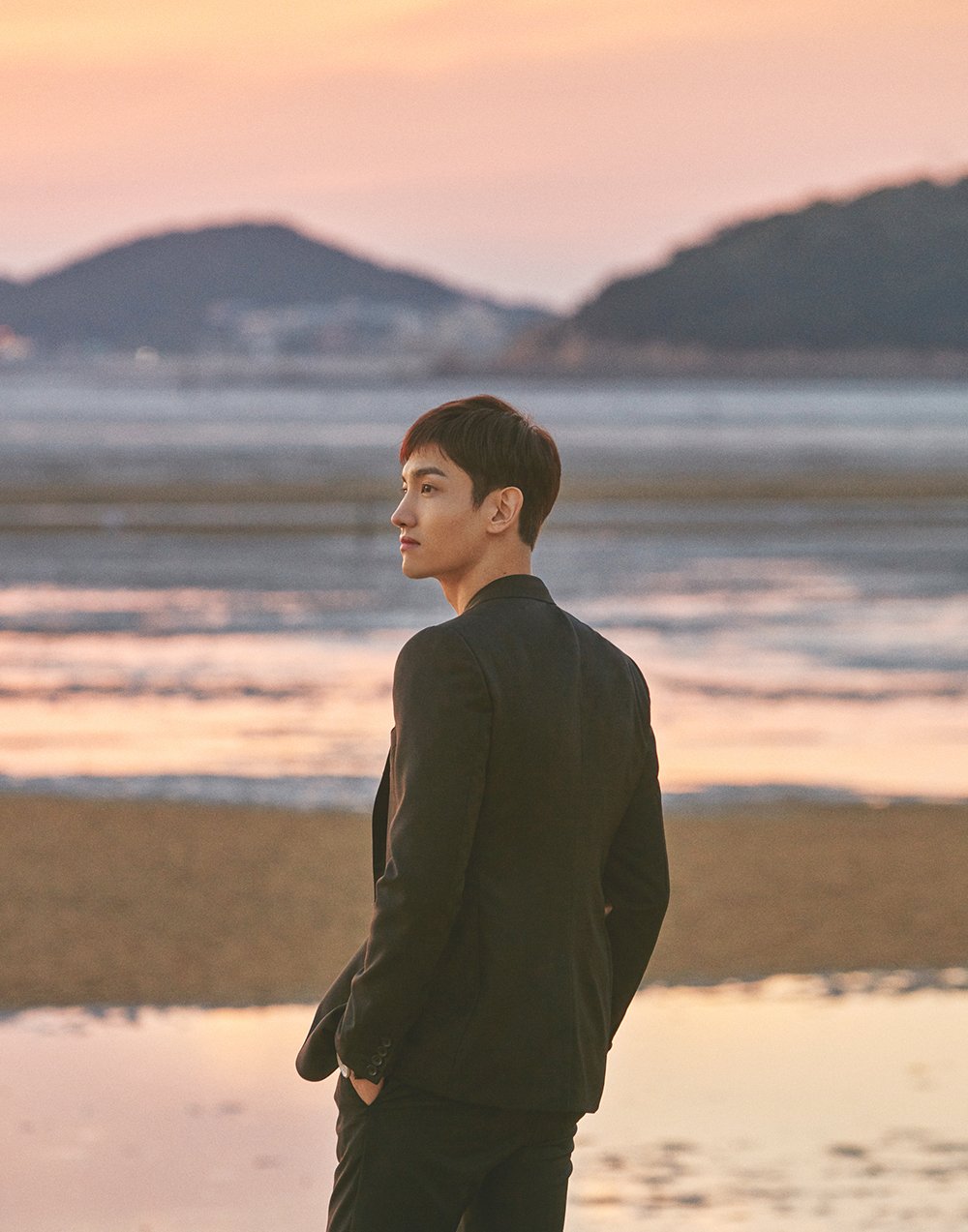