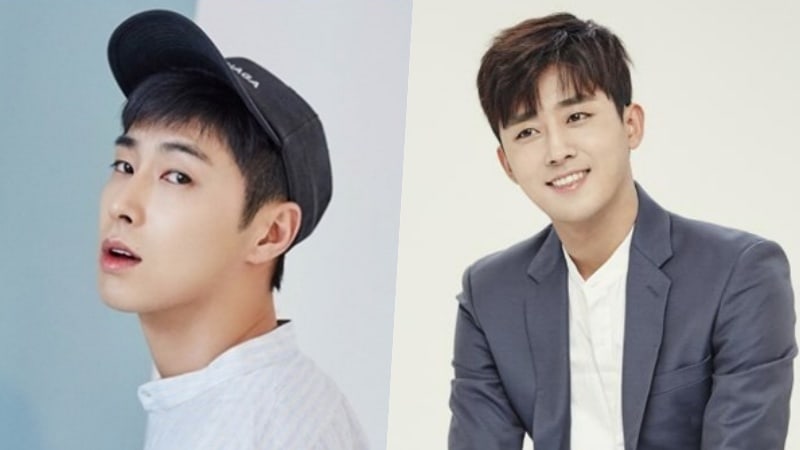 TVXQ’s Yunho is set to show support for his close friend Son Ho Jun by making a special cameo appearance in the actor’s upcoming drama!

On September 18, it was confirmed through reports that Yunho would be appearing in Son Ho Jun’s upcoming variety drama “Confession Couple” (literal title). He is said to have filmed his scenes the day before on September 17.

The two celebrities’ friendship is well-known in the industry, with Son Ho Jun explaining on various programs that before he became famous, Yunho would always be looking out for him despite his busy schedule as a member of TVXQ. Son Ho Jun even accompanied Yunho when he enlisted in the army, and sent him a coffee truck when Yunho was filming “Meloholic,” his first drama since being discharged.

“Confession Couple” will be a fun variety drama that follows a couple as they bicker and try to change their lives. The production will star Son Ho Jun and Jang Nara, and the first episode will air on October 13.

TVXQ
Son Ho Jun
Yunho
How does this article make you feel?