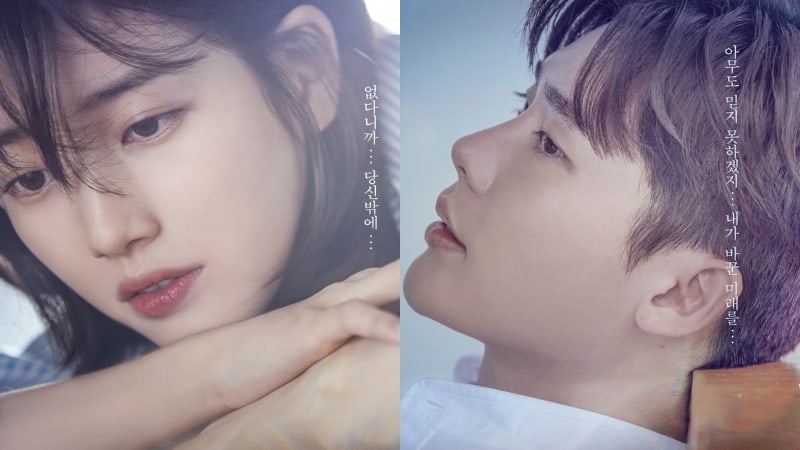 After unveiling the main poster last week, upcoming drama “While You Were Sleeping” has now shared character posters for Suzy and Lee Jong Suk!

Suzy plays the role of a woman that can see future events through her dreams, while Lee Jong Suk’s plays a prosecutor that works to stop her premonitions from becoming reality.

Both posters show the characters deep in thought with quotes from the drama written above the images.

The poster for Suzy’s character Nam Hong Joo contains the quote, “There’s no one else… but you…” 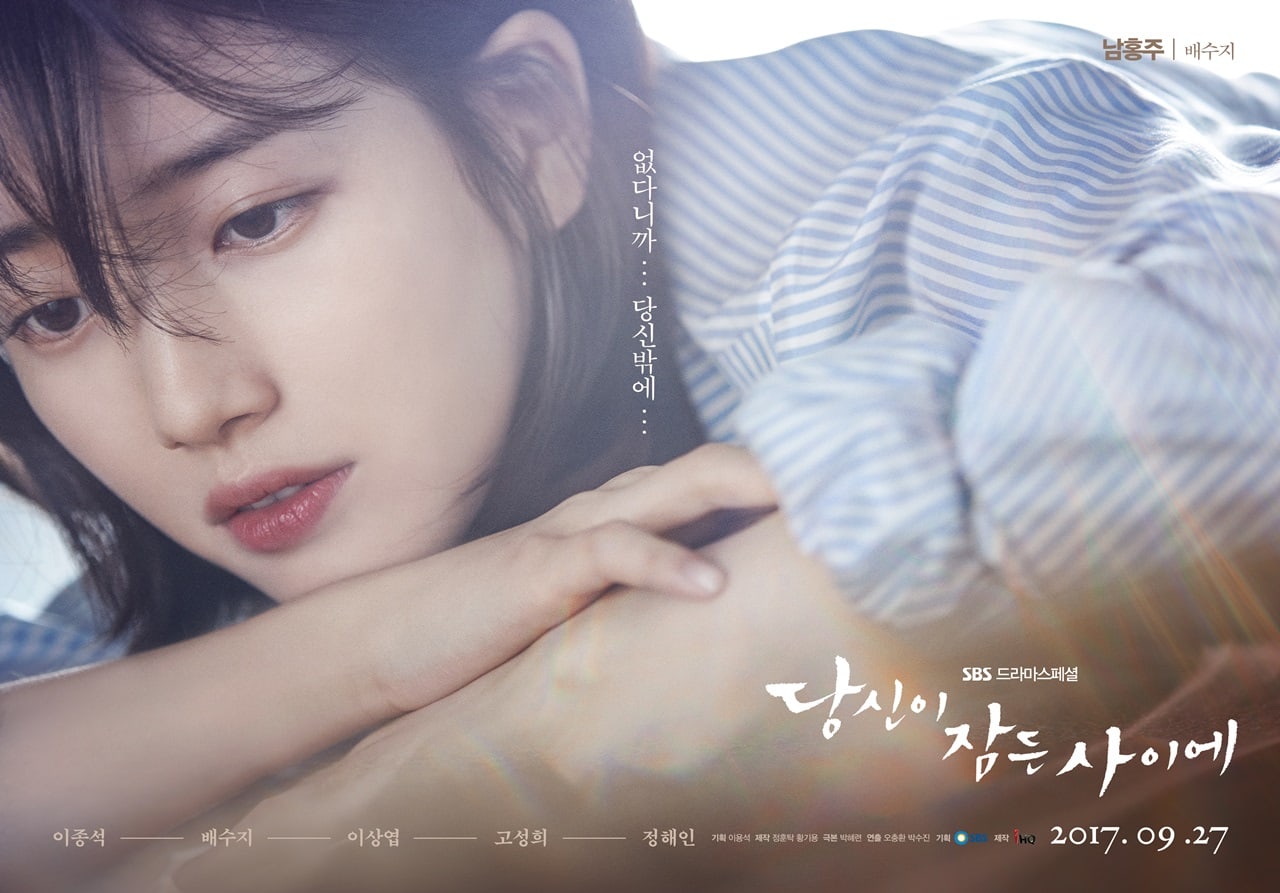 The quote on the poster for Lee Jong Suk’s character Jung Jae Chan reads, “No one will believe it…the future that I changed…” 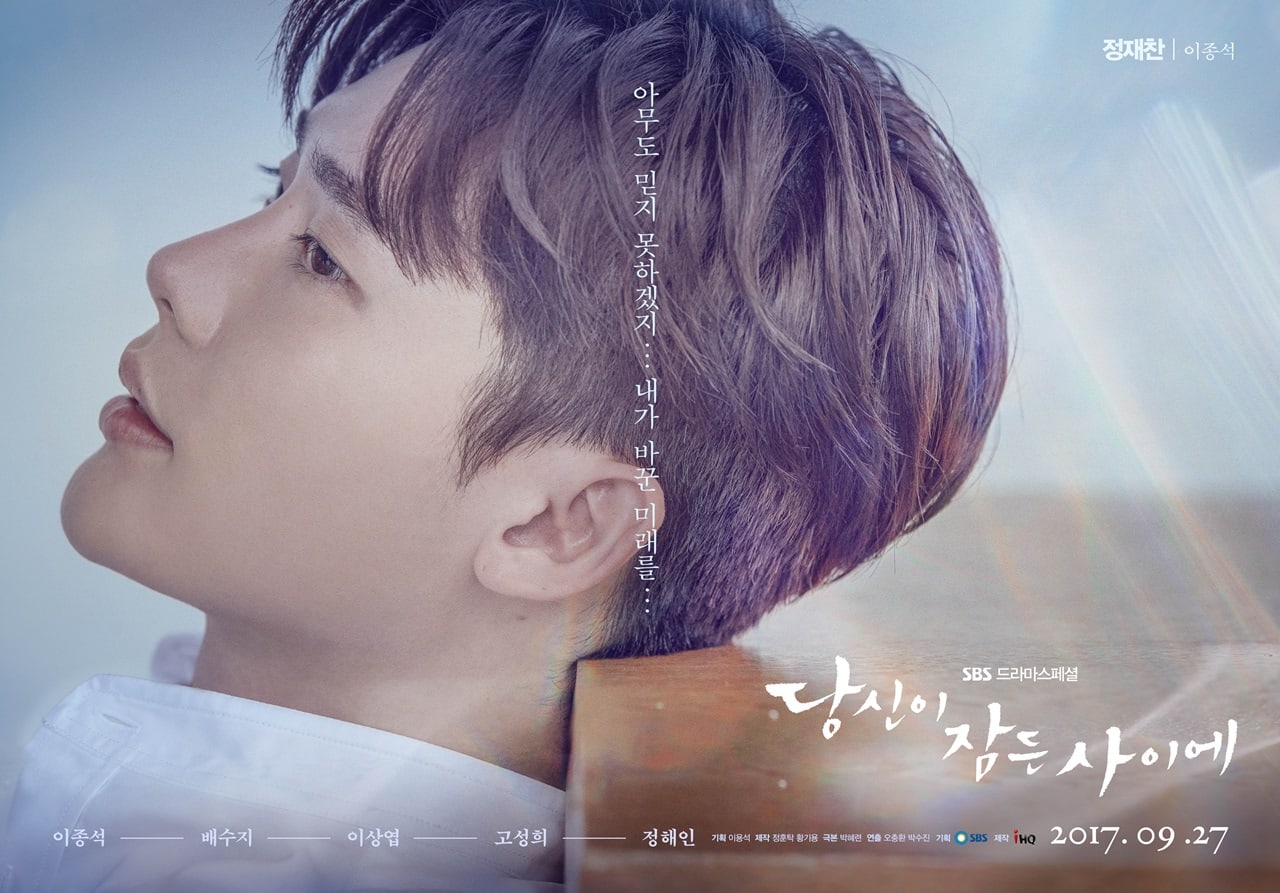 “While You Were Sleeping” will begin on September 27 and air on Wednesdays and Thursdays via SBS.

The drama is coming exclusively to Rakuten Viki! Check out the newest trailer below: