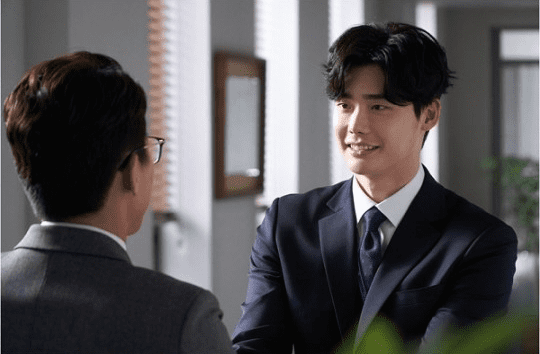 More stills have been shared from the upcoming SBS drama “While You Were Sleeping,” which show some new glimpses at Lee Jong Suk’s character!

The stills include shots of the prosecutors heading to lunch together, with Jung Jae Chan walking on his own at a distance from the group. A source from “While You Were Sleeping” has explained that his character tends to be socially awkward. 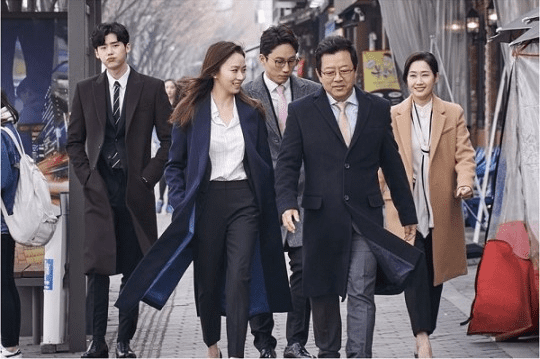 In another photo, colleagues are praying before they eat while Jung Jae Chan reaches into the center of the table to grab something, and his colleagues Lee Ji Kwang and Shin Hee Min shoot him alarmed looks in their office in another shot. Meanwhile, he also appears to be trying to use his cute side to appeal to Lee Ji Kwang in one still. 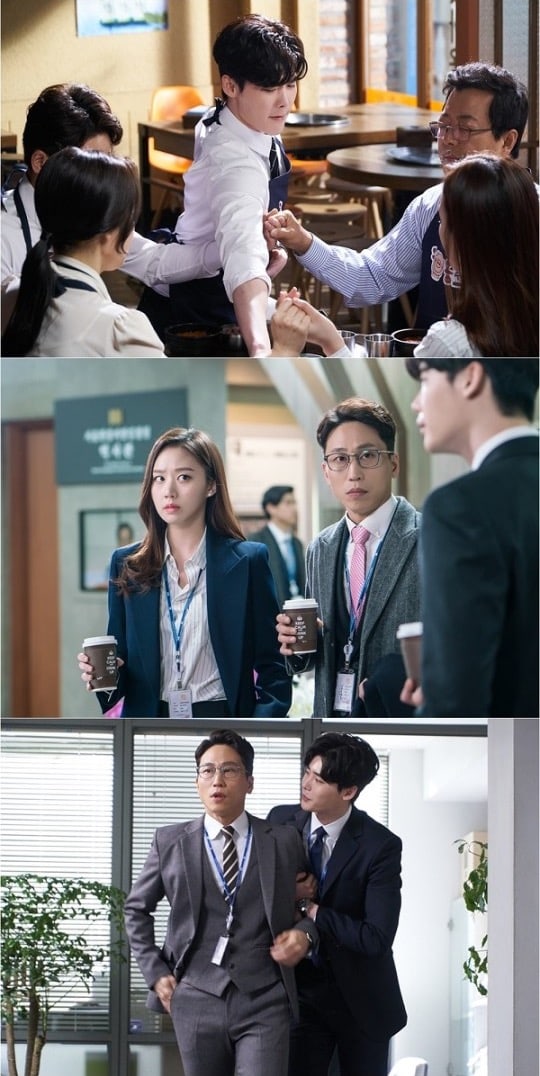 Lee Jong Suk stars in this upcoming Wednesday-Thursday drama along with Suzy. It tells the story of a woman who sees visions of accidents about to happen, and a man who tries to stop them before they occur, and the drama will premiere on September 27.

“While You Were Sleeping” is coming exclusively to Rakuten Viki! Watch a teaser video below.

Lee Jong Suk
While You Were Sleeping
How does this article make you feel?