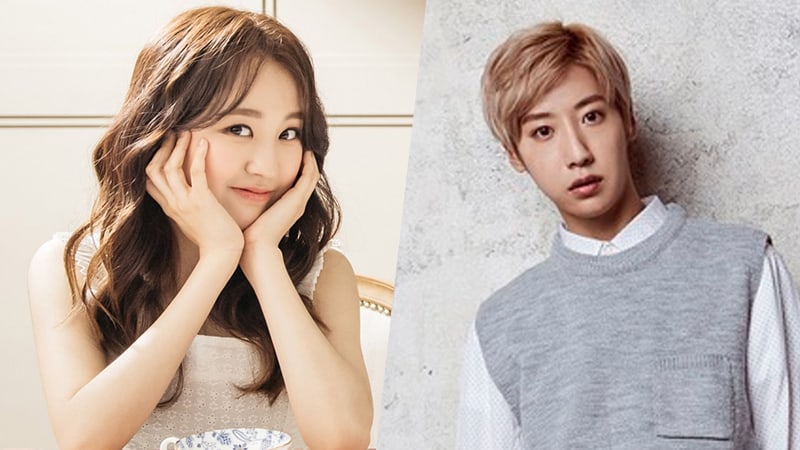 More artists have been added to the potential lineup for KBS’s upcoming idol rebooting show “The Unit.”

On September 19, a source from the industry reported that solo singer NC.A and girl group Melody Day will be participating in the show.

Former Girl’s Day member Jisun is also in talks for the show. Jisun left the group in 2010 and became part of another girl group called New F.O a year later.

Members Eunbyul and Hanbi from girl group LipBubble, along with Yooha and 1BELL from boy group Ouikid, have been confirmed for the show. Both groups made their debut this year.

Meanwhile, “The Unit” recently revealed their recording schedule and plans, along with a partial list of agencies that are sending contestants to the program.

NC.A
Melody Day
Son Dong Myung
The Unit
How does this article make you feel?