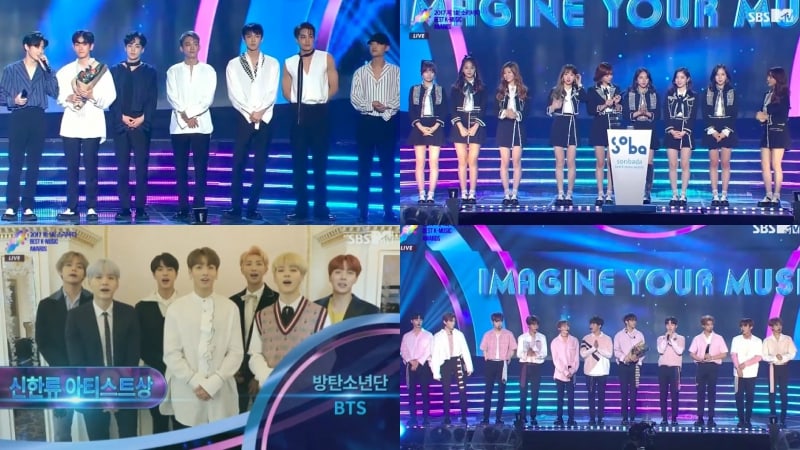 The ceremony was held at the Jamsil Students’ Gymnasium, and featured plenty of great performances and lots of awards given out!

EXO also took home the Daesang (grand prize) for the night, as well as the New Korean Wave Popularity Award (as previously announced).

The second Daesang of the ceremony was the Digital Daesang, which went to TWICE.

Check out the full list of award winners and many acceptance speeches below! Videos will be added as they become available.

New Korean Wave OST Award: Ailee’s “I Will Go to You Like the First Snow” from “Goblin”