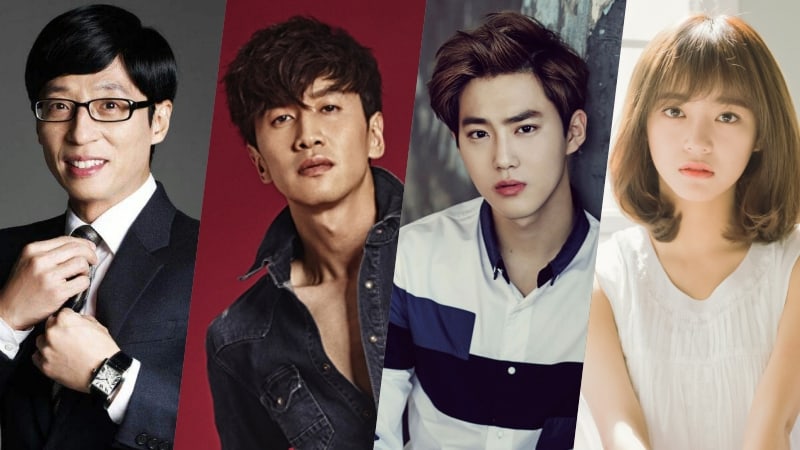 Upcoming Netflix variety show “The Culprit is You” (literal translation) has revealed its star-studded cast!

He added that there is a possibility for new members to join, and they are also considering guest appearances.

The program will feature the cast gathering at a location to solve mysteries together. The show will be 10 episodes and is expected to complete filming in November.

As the program is entirely pre-produced, it will likely not be released until next year.