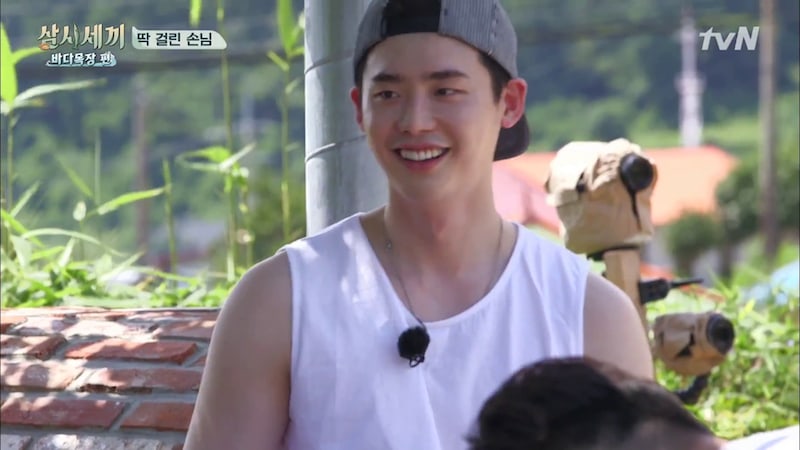 The chemistry of Lee Seo Jin, Eric, Yoon Kyun Sang, and Lee Jong Suk on this week’s episode of the variety show has captured viewers’ interest, causing the ratings to soar once again. The show received an average viewership rating of 9.8 percent and took the No. 1 spot in its time slot across all television channels.

On this episode, Lee Seo Jin and Eric went fishing, and Yoon Kyun Sang planned a hidden camera prank on guest Lee Jong Suk. Soon, Shinhwa members Andy and Lee Min Woo will be making an appearance on the show as well.

Lee Jong Suk
Three Meals a Day
How does this article make you feel?