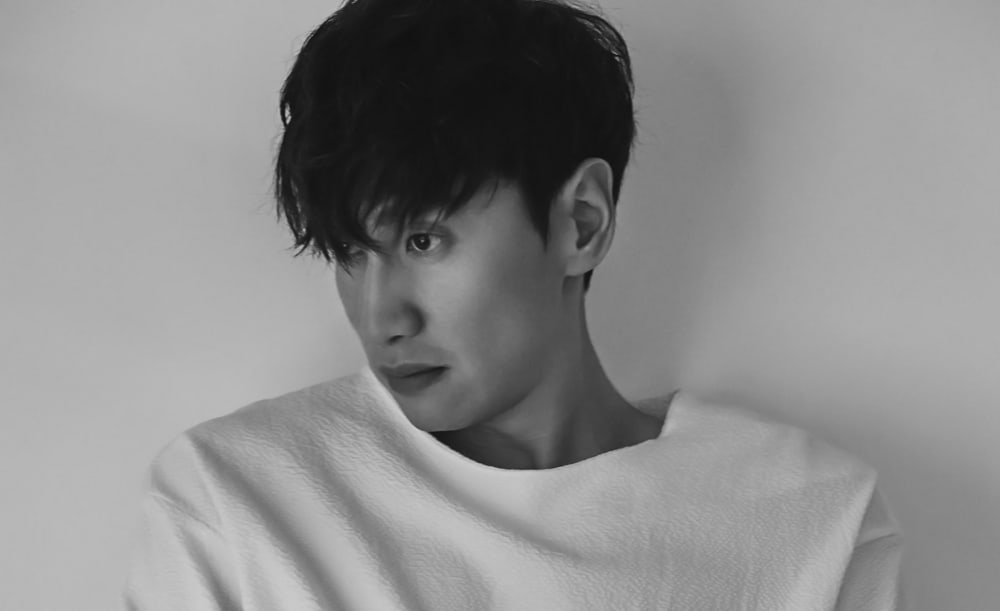 During a recent episode of SBS’s “Running Man,” Lee Kwang Soo was being chased by the other cast members during a race. The members called Lee Kwang Soo as they were chasing him and in that process, Lee Kwang Soo’s phone case was caught on camera. 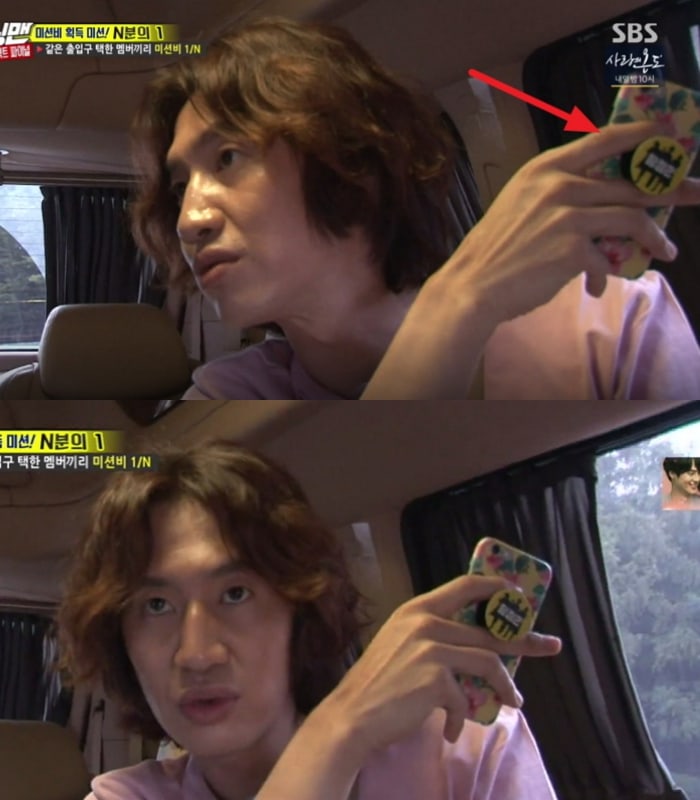 The “lily magnolia phone case” he’s using was made by Marymond to honor Kim Bok Dong, the woman who was a victim of sexual slavery during the Japanese occupation of Korea and who stood up to testify the Japanese soldiers’ cruelty.

The phone case is even more meaningful as the brand Marymond donates part of their sales profit towards supporting comfort women.

Lee Kwang Soo has been using the Marymond phone case in his daily life and not just on camera. There are selfies of him on his Instagram where he is holding the phone wrapped in the purple Marymond case.

He has also reportedly visited Marymond Lounge with EXO’s D.O.

A staff at Marymond’s marketing department said during a recent interview, “I heard that Lee Kwang Soo and EXO’s D.O. visited Marymond Lounge a few days ago. I didn’t see them even though I work there; I only found out after seeing posts on social media.”

Lee Kwang Soo has consistently been keeping up his good deeds besides using Marymond products. He recently donated 100 million won (approximately $88,000) to children suffering from sickness and participated in saving the children campaign.

Meanwhile, Marymond has revealed that they do not directly sponsor any celebrities.