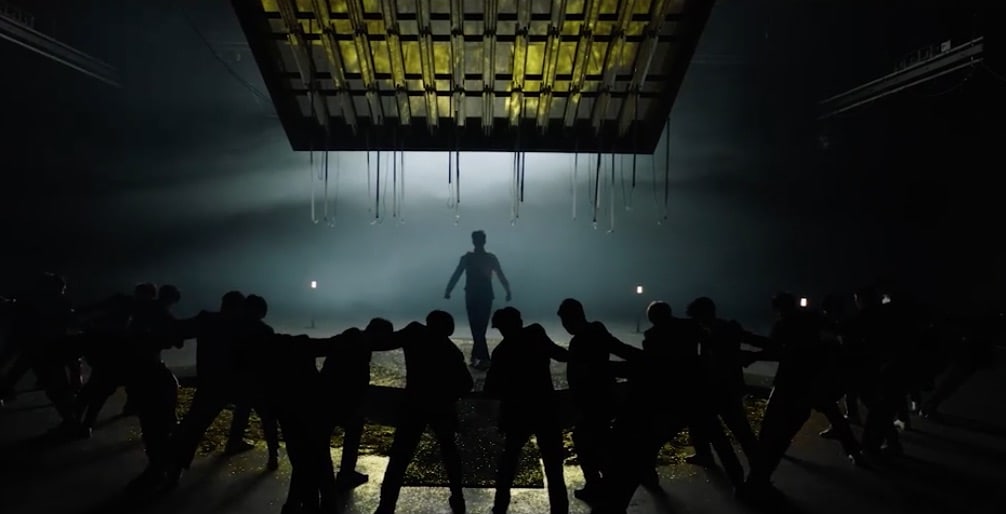 TVXQ’s Yunho is back with the release of the music video for his solo track “Drop”!

The video was released on SM’s V Live channel as a part of the SM STATION series and signals the triumphant return of TVXQ’s Yunho in a powerful and gritty music video that fits the dance track. This is not the first time fans have heard of “Drop,” as Yunho performed it at the “SMTOWN LIVE TOUR VI in Seoul” in July, his first stage performance since being discharged from the military.

Fellow TVXQ Changmin will be releasing his solo song “In a Different Life” on September 28 at 6 p.m. KST. TVXQ’s official Twitter account announced that Yunho and Changmin’s solo tracks will be released as a packaged album with a photo booklet on iTunes on September 28.

?#U_Know and #MAX's STATION tracks will be released on iTunes as a packaged album with a photo booklet on Sept 28th 6PM KST! #TVXQ!

Watch the music video for “Drop” below!