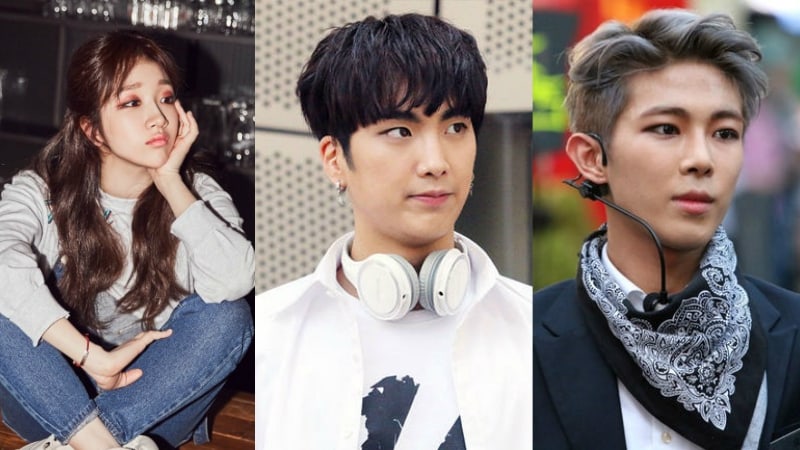 Euna Kim’s agency Maroo Entertainment has stated that the artist is considering participating in the show, and is also preparing to promote solo. Euna Kim first appeared on the Mnet show “Superstar K” in 2011, and released a single in 2014 before debuting as a member of the girl group The Ark in 2015, which disbanded shortly after. She also appeared on “Unpretty Rapstar 3.”

SPEED members Sejun and KI-O have been confirmed to be joining “The Unit.” SPEED is a boy group that debuted in 2013 and has not been active since 2015. Sejun and KI-O said they decided to take part in the show because it seems like an opportunity to show things on stage that they haven’t been able to before.

Miss $’s Kang Minhee has also reportedly decided to appear on the show. Kang Minhee began training to be an idol in 2003 and spent ten years building up a career as a musician through recording guide vocals and writing lyrics. Miss $ is a Brand New Music group that debuted in 2008, and Kang Minhee first contributed vocals to their first album before becoming an official member in 2012.

“The Unit” will be premiering on October 28, and is holding its first open recordings on September 29, 30, and October 1. The show has stated that there are over 90 agencies with trainees that will be taking part in the show, and they previously shared a partial list of those companies.

Miss $
SPEED
Euna Kim
The Unit
How does this article make you feel?