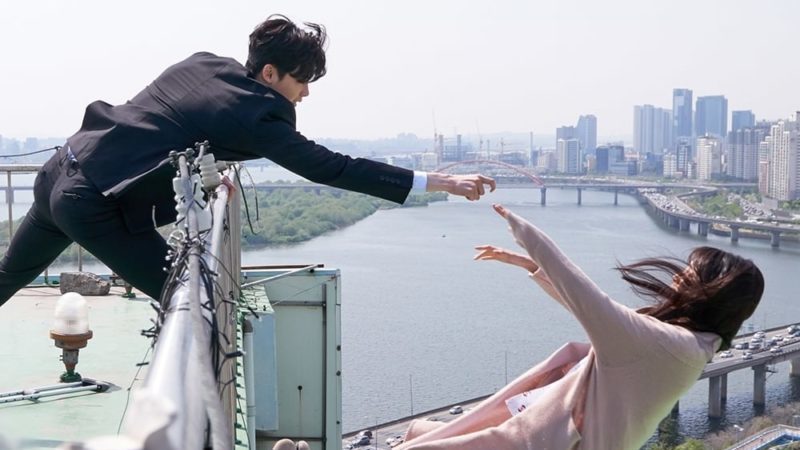 SBS’s upcoming Wednesday-Thursday drama “While You Were Sleeping” revealed shots from an intense scene in new preview stills!

In the photos, Jung Jae Chan (played by Lee Jong Suk) is trying to stop Nam Hong Joo (played by Suzy) from falling off a rooftop. Jae Chan slowly approaches Hong Joo step by step while extending a placating hand. Meanwhile, Hong Joo looks like she’s given up on everything with her pale face, red eyes, and dazed expression. 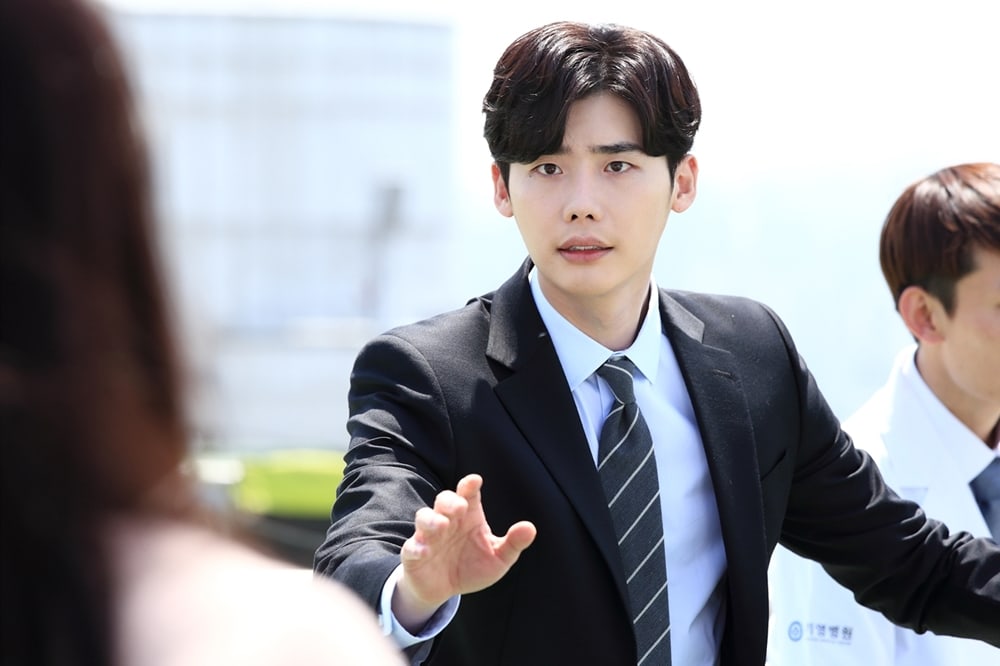 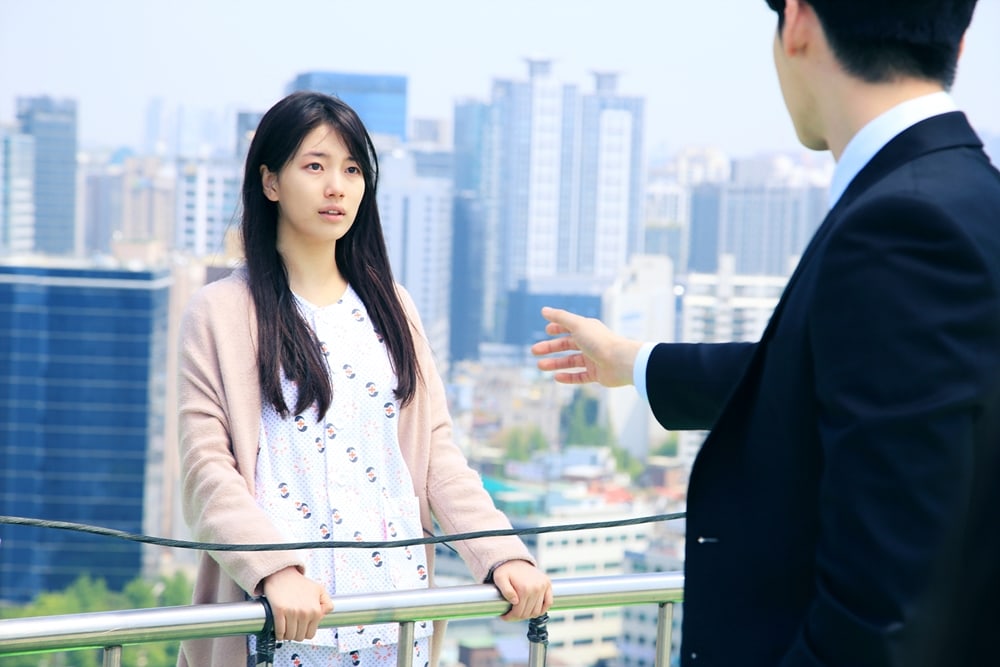 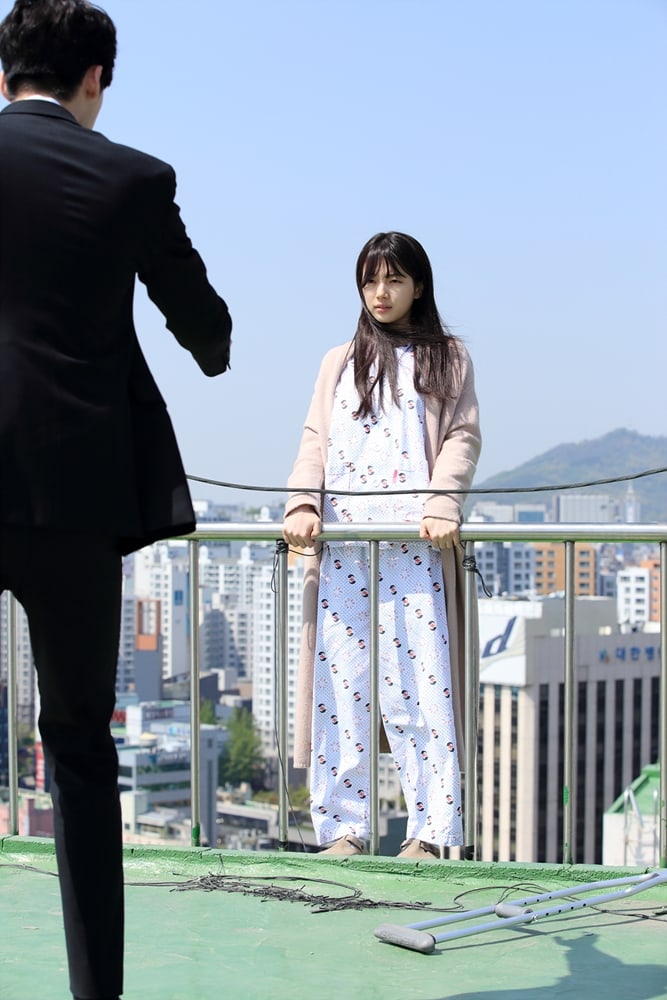 “While You Were Sleeping” is coming exclusively to Rakuten Viki on September 27!

Watch the latest trailer below!