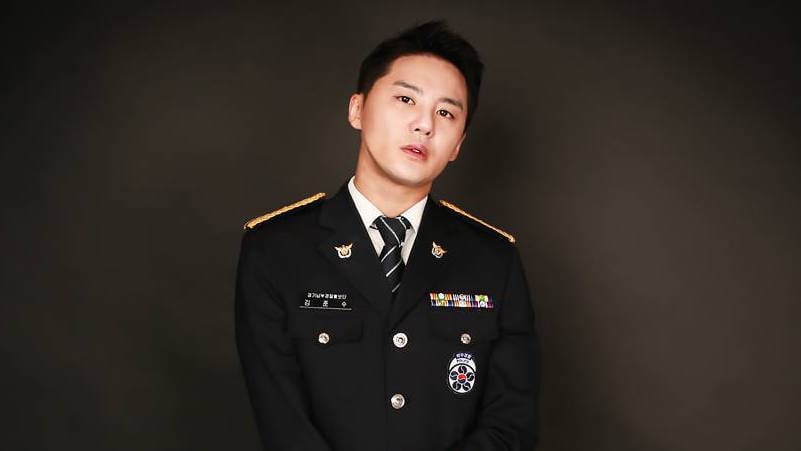 It was reported earlier that MOMOLAND’s Taeha will not be taking part in MU:CON Seoul 2017 due to her grandmother passing away. It has been further announced that JYJ’s Kim Junsu, Taeha’s cousin, will also be taking the time to mourn with his family.

A source from C-JeS Entertainment stated, “Kim Junsu’s grandmother passed away on September 26. He will be spending the night at her wake.”

The agency explained that Kim Junsu, who’s currently fulfilling his mandatory military service, has been granted permission to stay out overnight. The funeral procession will take place on September 28.

We offer our sincerest condolences to Kim Junsu, Taeha, and their family.