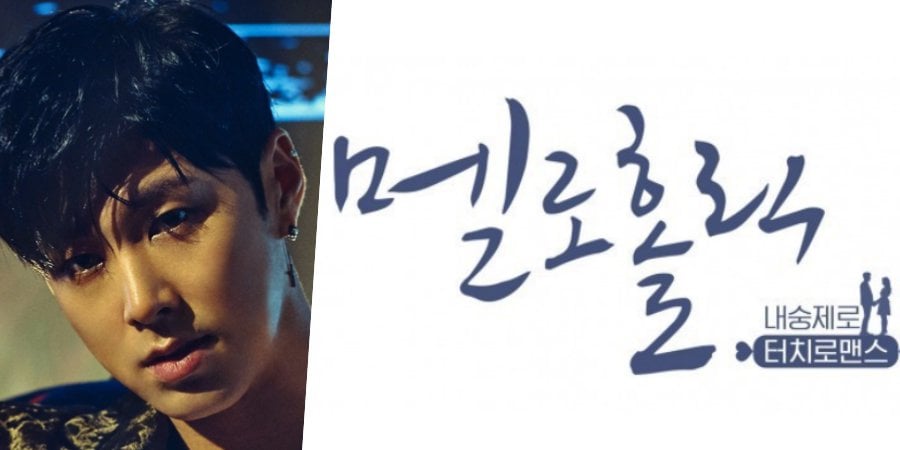 TVXQ’s Yunho will be making his drama comeback after completing his military service!

On September 28, it was revealed that “Melo Holic” will be airing in November. The drama’s production company stated that the 100 percent pre-produced drama will broadcast its first episode via OCN on November 6 at 9 p.m. KST. Furthermore, the drama will be available on mobile app OKSUSU earlier on November 1.

“Melo Holic” is based on a popular webtoon of the same name and is a romantic fantasy drama that follows the story of a man who can read minds (Yunho) and a woman with a split personality (Kyung Soo Jin). The drama plays upon the characters’ interesting characteristics and incorporates a blend of romance, mystery, and suspense.

Stay tuned for more details about the intriguing drama!