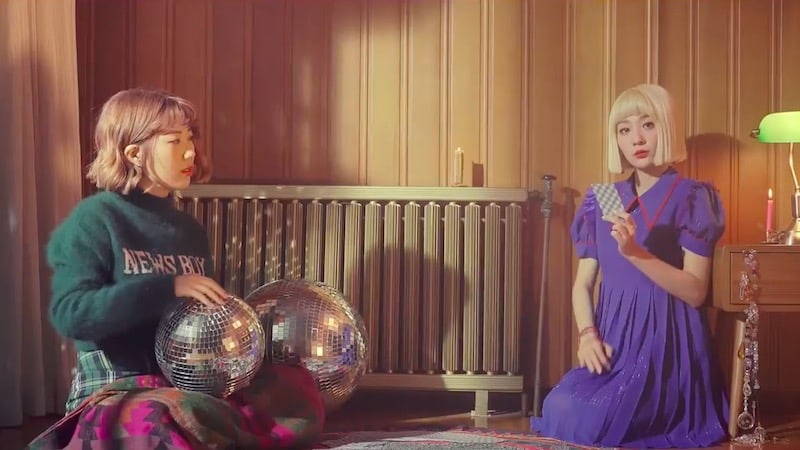 Bolbbalgan4 has once again taken over the digital charts with their new release!

On September 28 at 6 p.m. KST, the duo released their new mini album “Red Diary Page.1,” which features the title track “Some.”

Songs from their new mini album have gone on to take over the charts, and three of them were lined up in the top 3 spots on all six major music sites’ realtime charts as of 2:30 a.m. KST on September 29.

Meanwhile, the other two tracks on their mini album, “Fix Me” and “Imagine,” also both landed within the top 10 on all six major realtime charts. 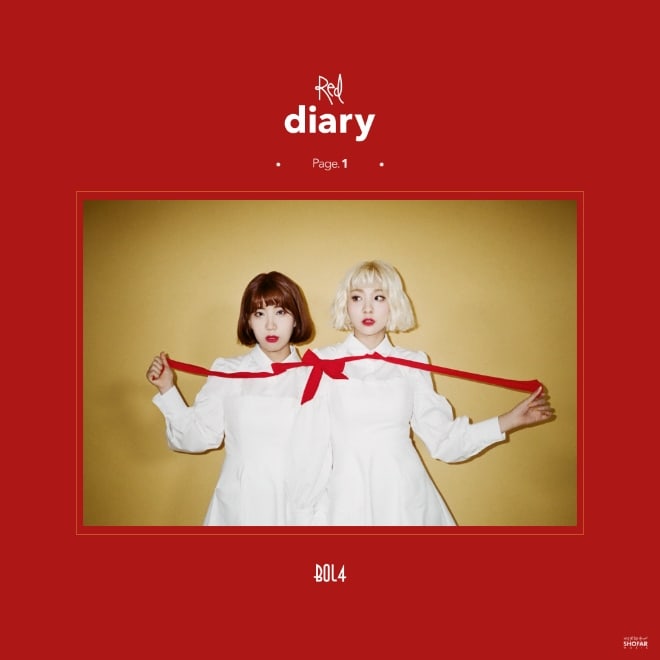 Bolbbalgan4 is a duo under Shofar Music who first appeared on “Superstar K6” in 2014 and made their debut in 2016. They have gone on to release smash hit tracks including “Galaxy,” “Tell Me You Love Me,” and “We Loved.”