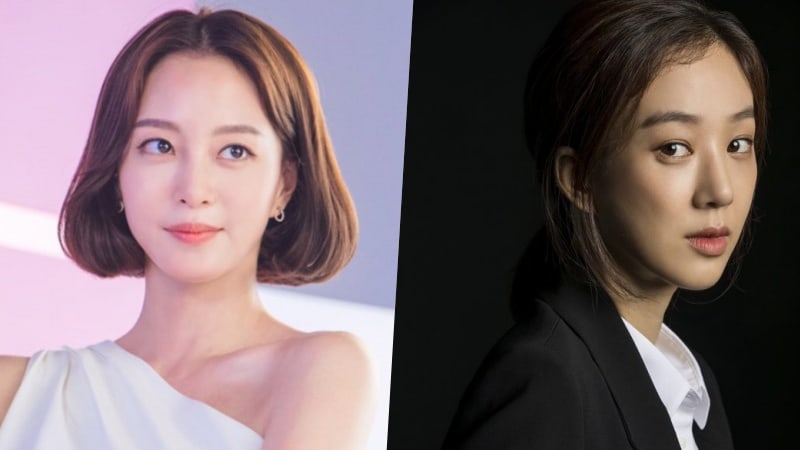 Han Ye Seul revealed that she doesn’t feel any pressure about competing with her close friend Jung Ryeo Won in the same drama time slot. 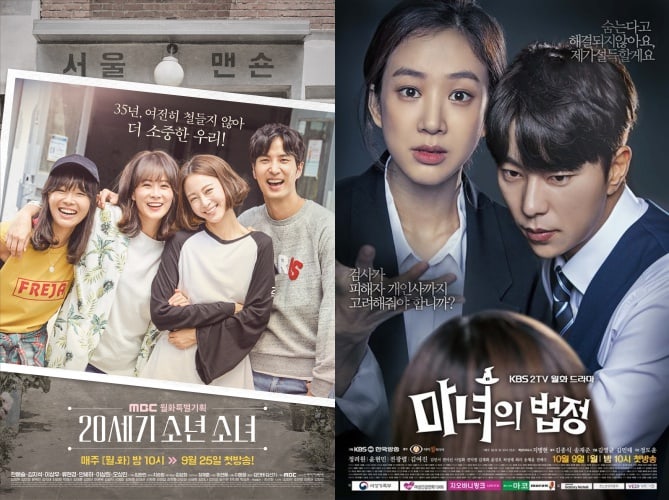 The actress said, “We were both surprised when we found out our dramas will be airing at the same time, and I think it will be an interesting experience for us. While we were talking about it, we promised to go on a trip together once our dramas end and the person who got higher ratings will have to cover the expenses.”

She continued to add with a smile, “We don’t really feel any pressure about competing against each other. We actually want to support each other. I really hope both our dramas do well. I hope this will be a good experience for both of us.”