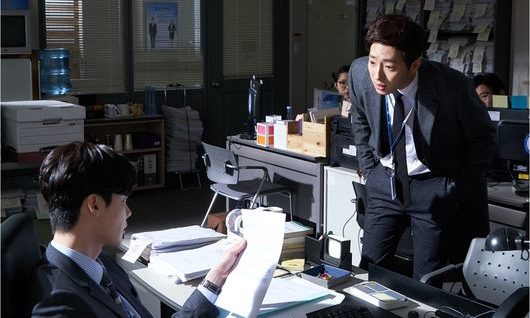 In the drama, Jung Jae Chan and Lee Yoo Beom are enemies who have known each other from childhood. Jung Jae Chan is a relatively new prosecutor while Lee Yoo Beom, who was once his tutor, is a high-profile attorney who is well-respected by his co-workers and superiors. Despite Lee Yoo Beom’s flawless reputation, it seems he’s more like the devil-in-disguise, and Jung Jae Chan is the only one who knows that.

The new photos show evidence of their ill-fated relationship. From bickering about a legal case to Jung Jae Chan coldly stopping Lee Yoo Beom from laying a hand on him, the two men don’t seem to get along at all. 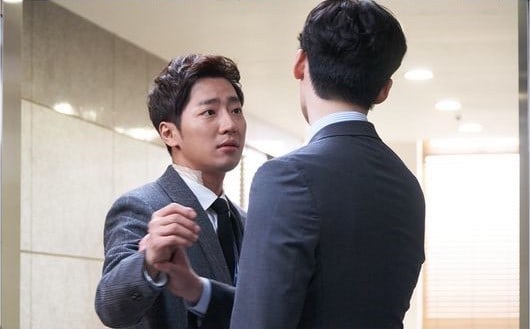 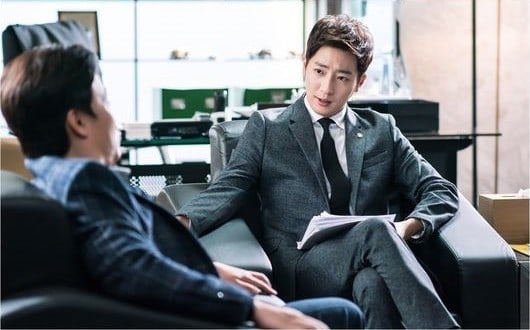 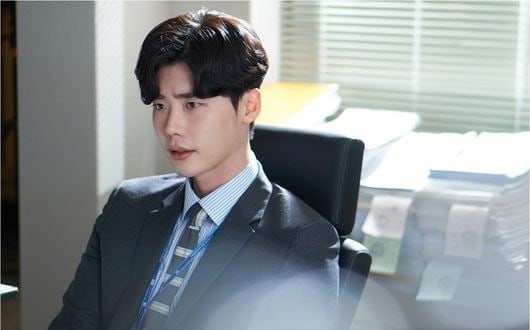 Check out “While You Were Sleeping” exclusively on Rakuten Viki starting with the first episode below.

Lee Jong Suk
Lee Sang Yeob
While You Were Sleeping
How does this article make you feel?