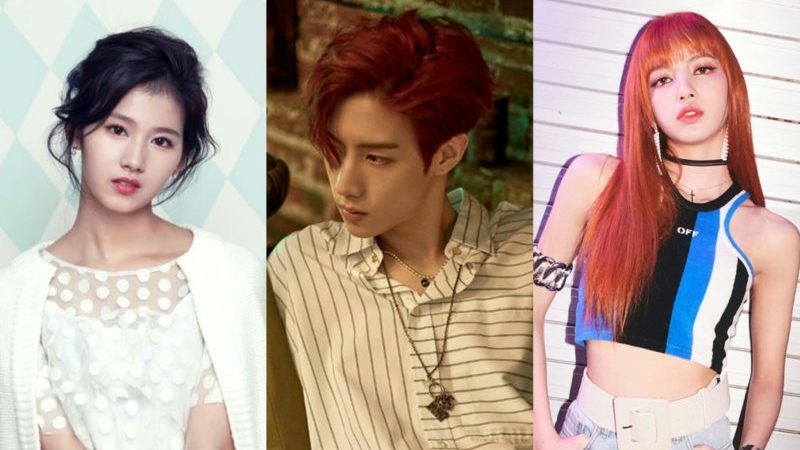 Chuseok (Korean Thanksgiving) is here, and despite being foreigners, these K-pop idols also have plans and wishes for this traditional holiday. 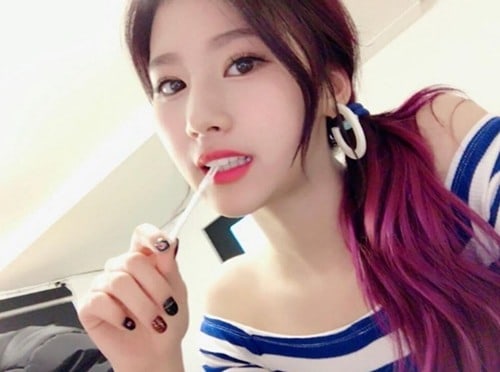 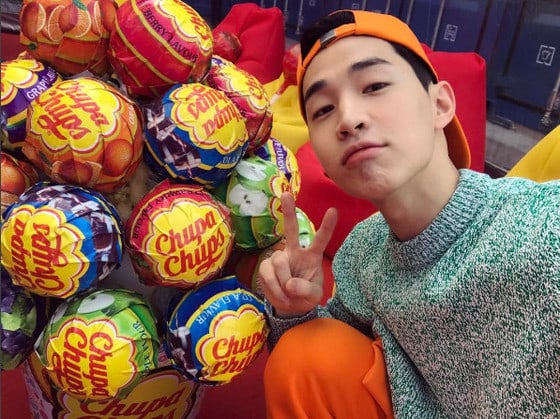 Super Junior M’s Henry, a Taiwanese Canadian, said, “Nowadays, I’m always abroad because of my schedule overseas, but I’m free this Chuseok. I go to the Han River whenever I need healing, so I think I’ll be going there.” His wish for this Chuseok is to spend more time with his family. 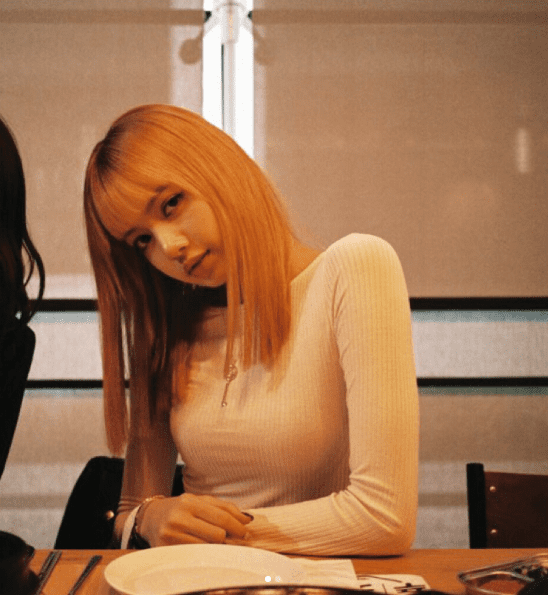 BLACKPINK’s Lisa, who originally came from Thailand, said that she would like to go see her parents if she got some time off on Chuseok. When asked what her wish was, she said, “I wish to go on a trip to Thailand with my members.” 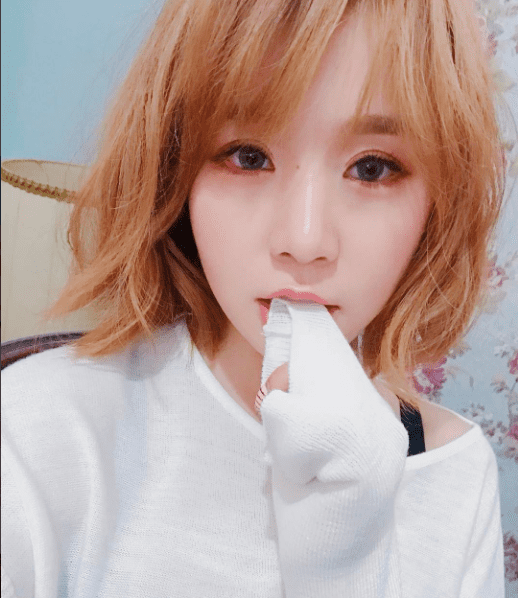 FIESTAR’S Cao Lu from China said, “I don’t have any special plans [for Chuseok]. I worked hard this year, so I’m going to rest at home [in Korea].” Her simple but meaningful wish was that she and her family will be healthy and happy. 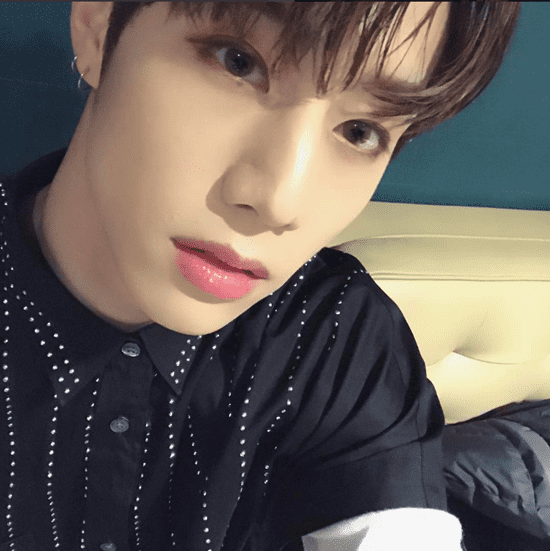 GOT7’s Taiwanese American member Mark revealed his plans for Chuseok this year, saying, “First, I’m going to eat a lot of tasty food (meat), get plenty of sleep, and rest well. I can’t reveal the details, but I’m planning to practice, too!” As for his Chuseok wish, he said, “I wish GOT7’s comeback is very successful. We’ll do our best to prepare for it! I hope more people get to know GOT7 in Korea.” 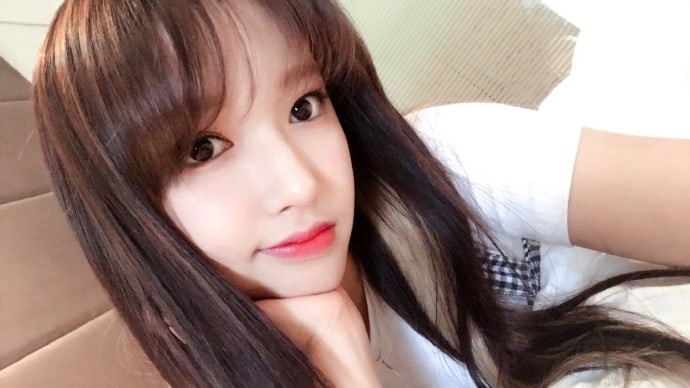 Cosmic Girls’ Cheng Xiao is planning to go back to China and see her family, including her grandparents. She said, “I’ll be able to watch the Chuseok variety shows I already filmed with my family, so I’m looking forward to that!” Her simple but sweet wish was for all the members of Cosmic Girls to end 2017 prettily and healthily. 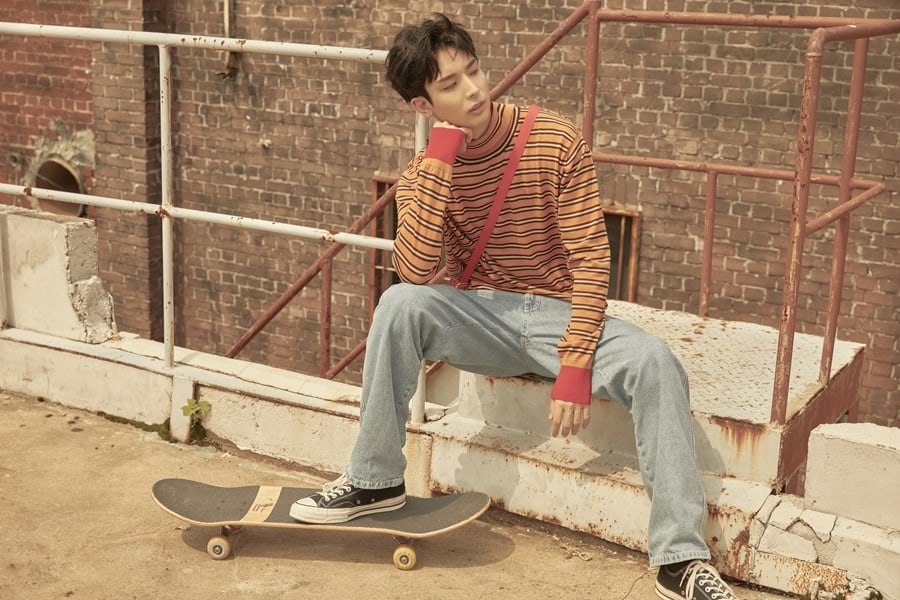 PENTAGON’s Yuto, who is from Japan, said if he is given the time, he would like to visit home. When asked what his wish for this year’s Chuseok was, he replied, “I want to hurry up and meet PENTAGON’s bright future, and I want to go on a trip with my family.” 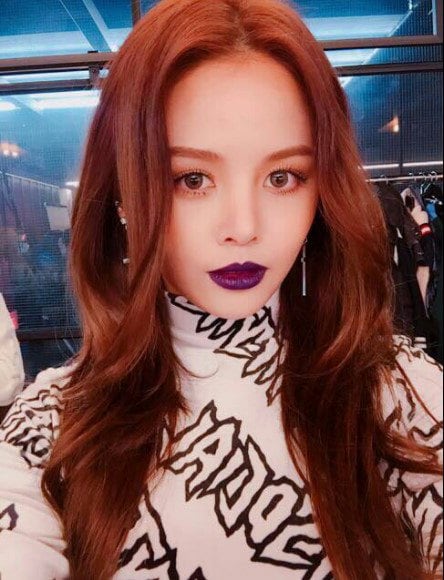 CLC’s Sorn revealed she is going to her home country Thailand this Chuseok. She said all the members are going home because they have no schedule, and she and her fellow member Elkie are going to the airport to take the morning flights back home. (Elkie is going to her own home country China.) When asked what her wish was, Sorn replied, “It was to go back home to Thailand, but it already came true, so I’m content.” 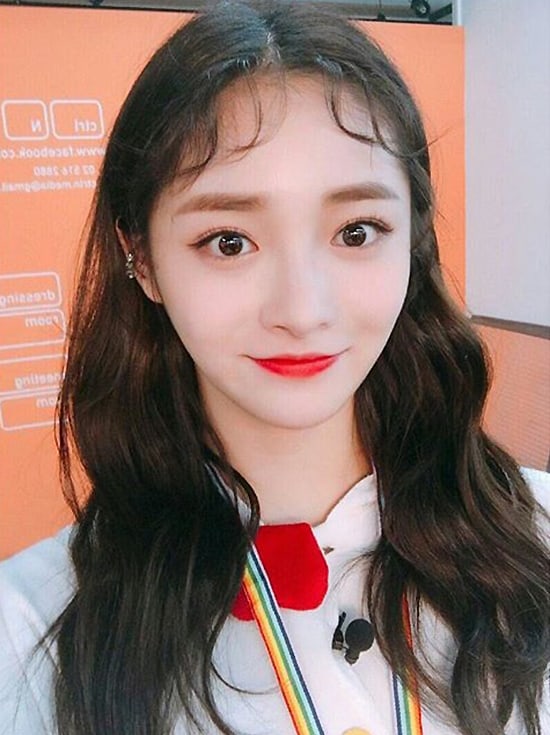 PRISTIN’s Kyulkyung, who is also from China, said she wishes to go on a trip with her members this Chuseok. She commented, “I think it would be really nice if we could go to Jeju Island.” When asked about her Chuseok wish, she replied, “Moon, please let PRISTIN get the rookie award this year. Also, please let all the PRISTIN members be healthy!” 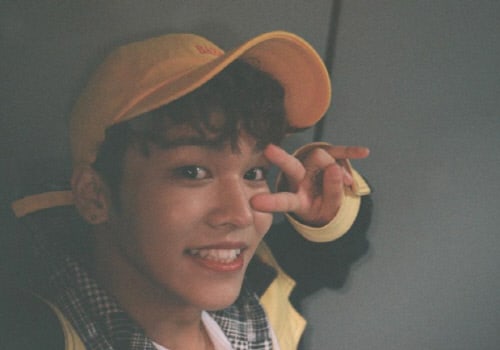 ONF’s Japanese member U said he doesn’t have any specific plans for Chuseok yet, but if he is given the time, he would like to go to Japan and talk with his family members. He said, “I think it’s even more special because this is the first major holiday after I debuted.” His wish for this year’s Chuseok is that all seven members of ONF will not be sick and promote brightly. 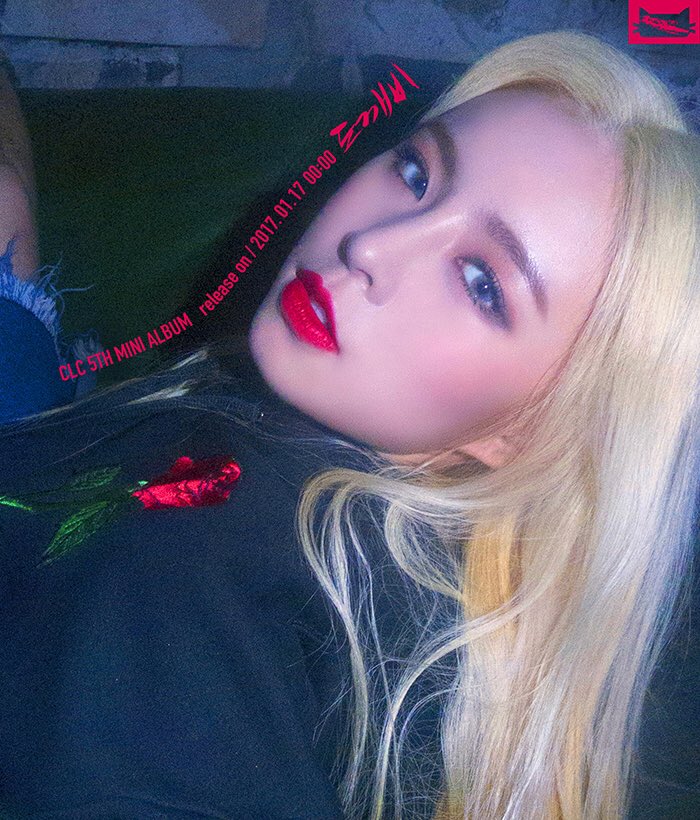 CLC’s Elkie revealed her Chuseok plans are to go home to China and be with her family. When asked what her wish was, she answered, “I hope everyone can be healthy and happy. I hope that, especially on Chuseok, you’ll be able to spend it with your loved ones! I want to walk in the park with my family, eat moon cakes, and have many conversations [with them].”