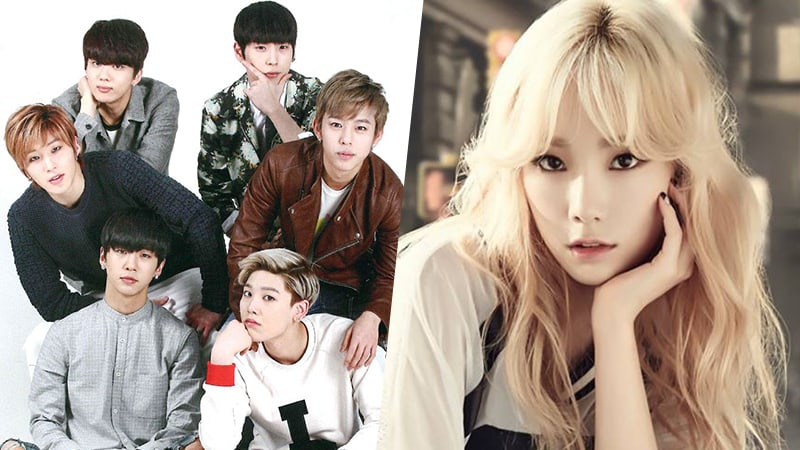 16 Inspirational K-Pop Lyrics To Help You Through Life

While K-pop is famous for its upbeat, catchy songs and hype dances, we all know that there’s a lot more to it than addicting music and colorful videos. K-pop idols face relentless adversity in the industry, and often write songs that share the secrets behind their incredible determination and willpower. We can all draw strength from these words of wisdom, even if we need to translate the lyrics to understand them! So if you need some inspiration to follow your dreams, give life your best effort, or stay true to yourself, these 16 K-pop lyrics are for you.

“Even though it’s pitch black in front, run forward.” 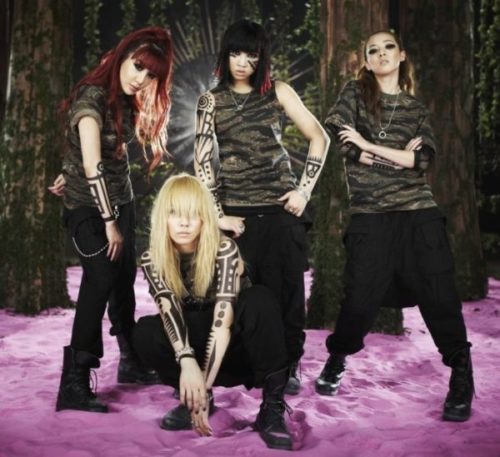 Sometimes it’s hard to see the outcome of your choices in life. But the ladies of 2NE1 remind you that uncertainty is no reason to get stuck or start questioning yourself; you have to keep moving forward. In fact, don’t just move forward, run! Can’t nobody hold you down!

“I wasn’t born with anything so
My constant effort is my weapon.” 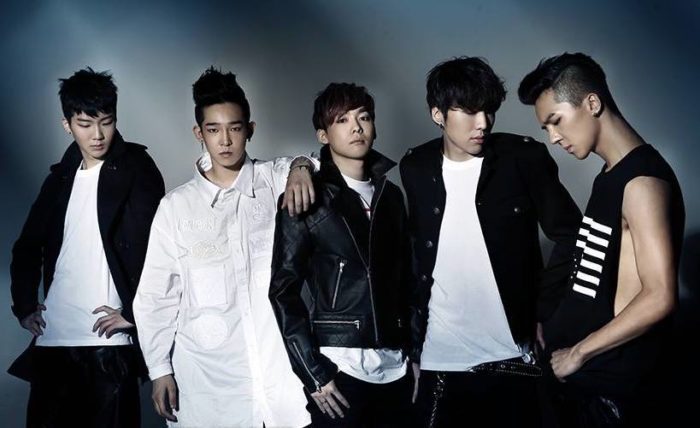 Before they were WINNER, they were Team A on YG’s survival show “WIN: Who is Next?” — and survive, they did. But they want you to know that it was hard work rather than talent that brought them success; effort will get you far in life.

“When the colors of the world
Were tempting my heart,
I closed my eyes and in the darkness
I felt you.” 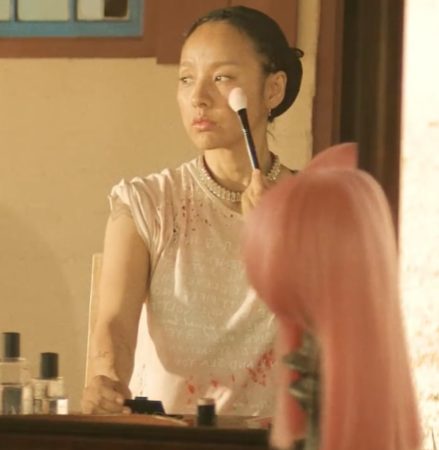 Lee Hyori released “Black” after a four-year hiatus from the spotlight, and the lyrics are a deeply personal reflection of Hyori’s journey to finding herself again. After spending years as an idol putting on colorful makeup, wigs, and outfits that she felt hid her identity, this K-pop queen got back in touch with her natural “black” eyes, hair, and roots. It’s never too late to take a step back and rediscover yourself!

In typical B.A.P fashion, there’s no sugar-coating here. These lyrics are a challenge: you only have one shot at life — are you going to take the easy way out?

“If you think you’re going to crash, step on the pedal harder.
Never mind, never mind,
Even if it’s a road of thorns, we still run.”

The intro track for “The Most Beautiful Moment In Life Part 2” album is one of many BTS songs about fighting for your dreams. Sometimes it pays to take risks, and if you get caught up in worries about failing and hit the brakes, you won’t get very far. So step on that pedal! (Note: you probably shouldn’t take this one literally if you’re actually driving).

“‘Cause Mom said
I’d be crossing borders.
Never be afraid,
Even when you’re cornered.
Stand up straight, fight your way.” 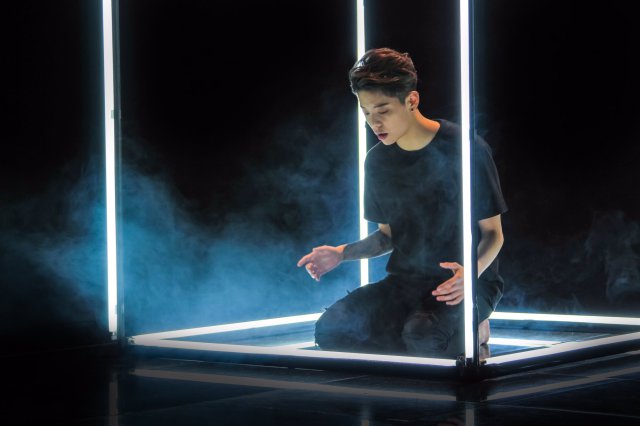 Okay, so Amber’s “Borders” may not technically be K-pop because it’s entirely in English, but it’s such an inspiring song that we had to include it. Amber lays bare her personal struggle with the harsh criticisms that come with being in the spotlight, and reminds us to fight through adversity and stay true to ourselves.

“I have nothing more to lose
So I put the past behind me and jump out.
My deeply falling self is so beautiful right now.
I throw myself to the sky and am free.
At this moment I am alive, I’m still alive.” 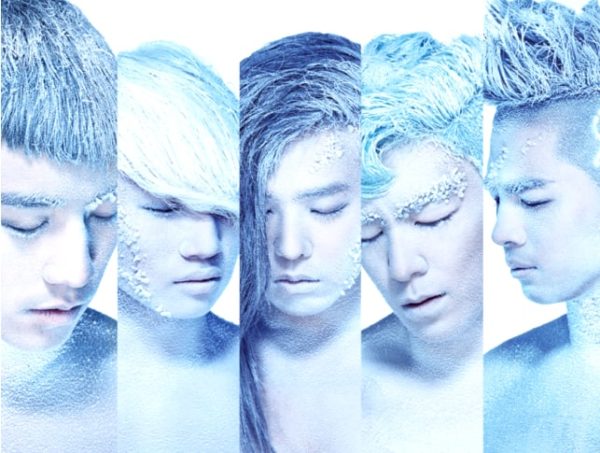 When BIGBANG came back in 2012 with their “Alive” album, it was a rebirth of sorts; the group was returning to the public eye after a period of scandals and controversies. The intro track “Still Alive,” which was later released as a full song, addresses how they put these hardships behind them: instead of hiding away in shame, they braved the criticism and came out on stage again. While feeling like you’re falling can be scary, there’s something oddly freeing and beautiful about it, and the boys’ perseverance is the reason they’re still so successful today.

“When you fall down, when you get up
Although tiring, there will be days to smile.
Eventually a day to smile will come.” 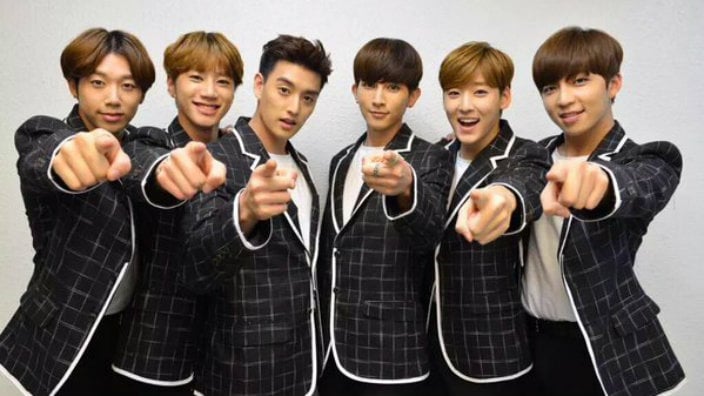 Sometimes all you need in life is a reminder that things aren’t going to be difficult forever. Listen to U-KISS’s “Someday” and take comfort in knowing that happy days are always around the corner.

“Failure is the mother of success.
Don’t be scared, challenge yourself.
Fall seven times, get up eight times.” 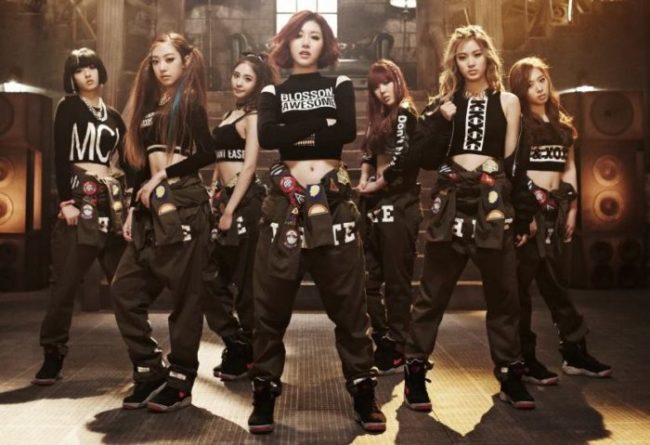 “Failure is the mother of success” is a Chinese proverb that reassures us that our failures teach us lessons that will enable us to be successful later on. The last part of the lyric is also a proverb, this time Japanese, that reminds us of the importance of resilience: even if you fall over and over again, if you get up every time, you’ll always be on your feet in the end!

“A story I’ve heard often somewhere;
Ugly duckling and swan, a butterfly before it flies.
People don’t know, they don’t see your wings.
A new world you’ve met could be cruel,
But strong girl, you know you were born to fly.”

If you feel like you’re putting in a lot of effort and getting zero recognition for it, just keep this Taeyeon lyric in mind; it’s only a matter of time before everyone sees you fly. And as the MV for “I” shows us, sometimes you have to take a stand and make a change to become the person you’ve always wanted to be. 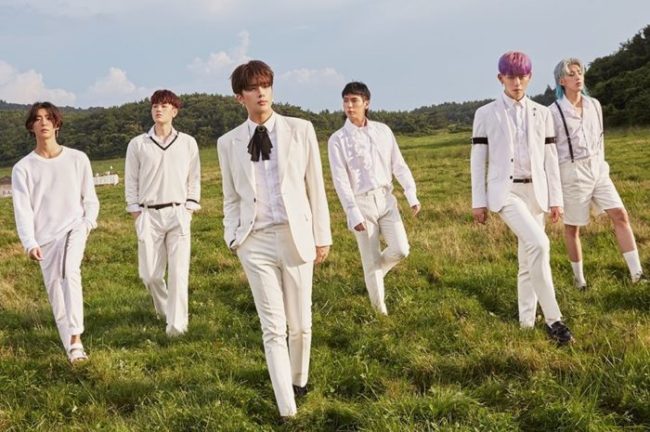 Known for their motivational songs, B.A.P deserves a second mention on this list. In “Goodbye,” they inspire us to use our failures and fears as motivation to be even better.

“When I’m not a kid or an adult, when I’m just me, I shine the brightest.” 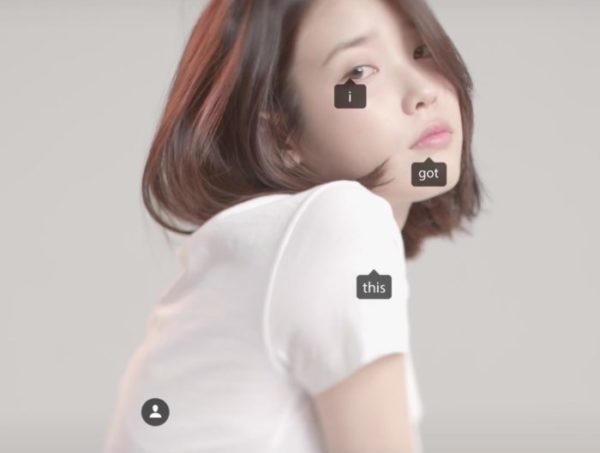 Becoming an adult is a confusing process, and in “Palette,” IU explores the identity questions that she faces while navigating this phase of life. Everyone feels a little lost and uncertain at this age, but G-Dragon’s rap in the song reminds us that instead of either clinging to childhood or rushing into adulthood, the best thing you can do is just be who you are.

“I believe in myself;
My back hurts in order to let my wings sprout.”

The lyrics from “Wings” are full of rich imagery about growing into your potential, but this line is especially beautiful. If you’re feeling weighed down by the strain of working relentlessly towards your goals, just remember that it’s because you’re in the process of sprouting the wings that you’ll soon be using to fly!

“The world is filled with beautiful things and great things
That it’s been a while since we stopped caring about money and power.”

Red Velvet’s “Happiness” is here to brightly remind us that we shouldn’t worry too much in life: why fixate on money or power when there are so many better things out there? Focus instead on what makes you happy!

“God asked me if I
Wasn’t gonna regret this.
But I answer without hesitating,
Why would I regret?” 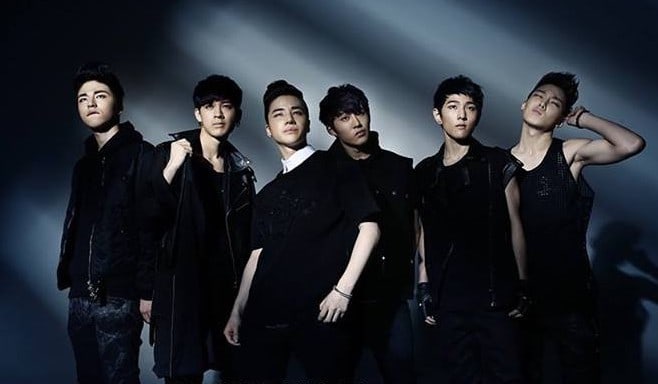 If anyone’s ever asked you if you’re sure you want to do something in life, because it might be hard or involve the risk of failure, this one is for you. Of course you’re sure; you won’t regret going for your dreams!

“It’s okay if your breath gets short,
No one is blaming you.
You can make mistakes from time to time;
Everyone else does too.”

Finally, Lee Hi wants us to know that no matter what stage of life you’re at or how hard things get, you’re not alone. Everyone makes mistakes, so it’s okay if you need to catch your breath.

Soompiers, what K-pop lyrics inspire you? Spread some inspiration by sharing your favorite lyrics in the comments!