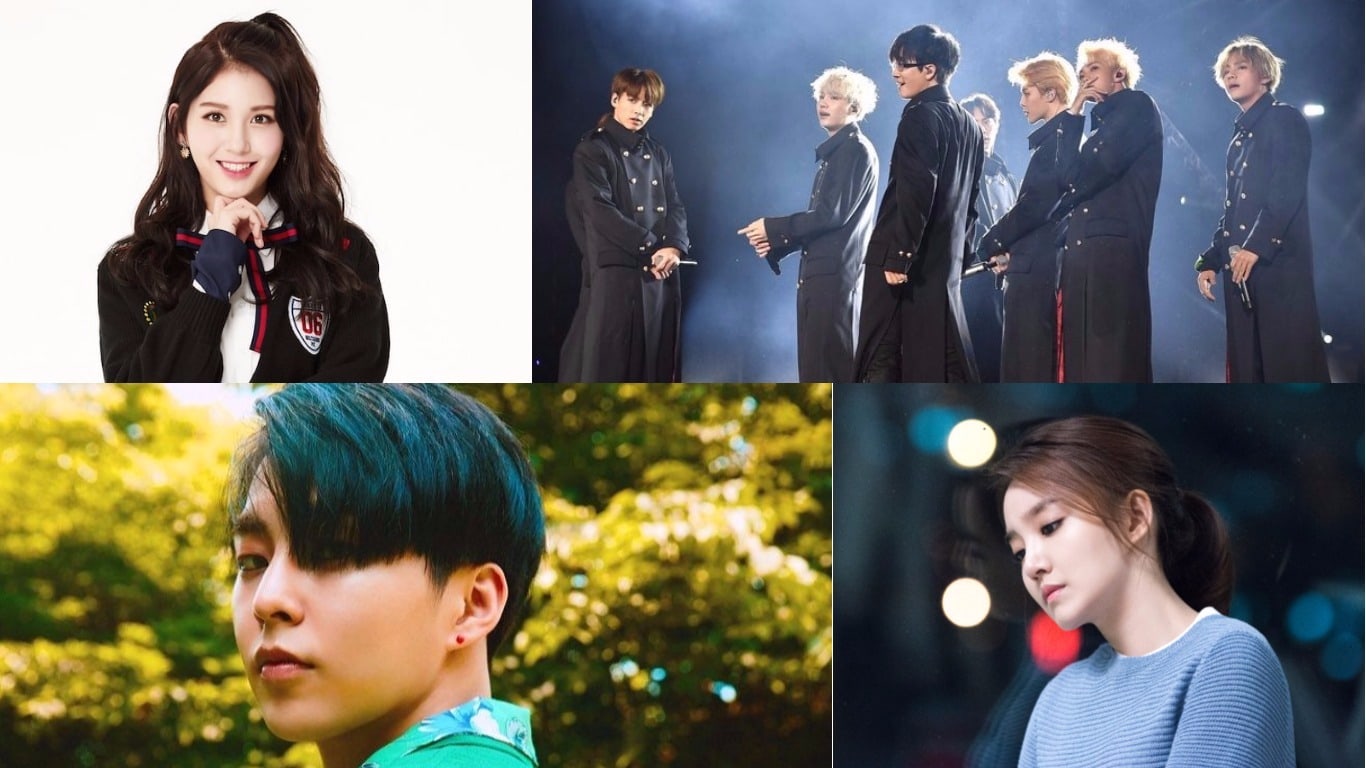 Celebrities Who Achieved Their Dreams As Fans

To fans, the celebrities they love can seem as far away as the stars. However, some of those fans are inspired by the singers and actors they admire to become celebrities themselves. When they do achieve their own fame, that doesn’t mean they stop being fans!

Here are a few celebrities who managed to achieve their dreams as fans and meet the celebrities they loved:

As EXO-L’s know well, Xiumin is a huge fan of TVXQ! He has displayed his love in the concerts he’s attended, the merchandise he wears, and by just coming out and saying it any chance he gets in interviews and variety shows. He has said that without TVXQ, he might never have become an EXO member – and what better measure of success than actually ending up at the same label as your idols? 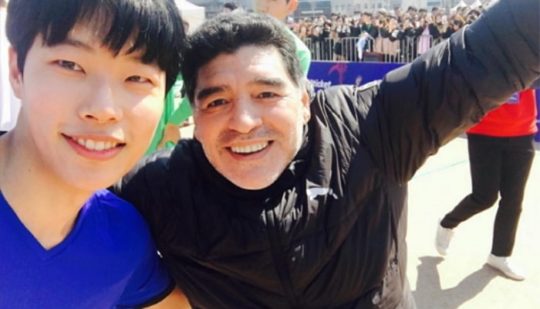 The popular actor is a huge soccer fan, often attending games all over the world. When he was chosen to be part of the promotional team for the 2017 FIFA U-20 World Cup, he got to meet his idol, Diego Maradona, and even play a little with him! 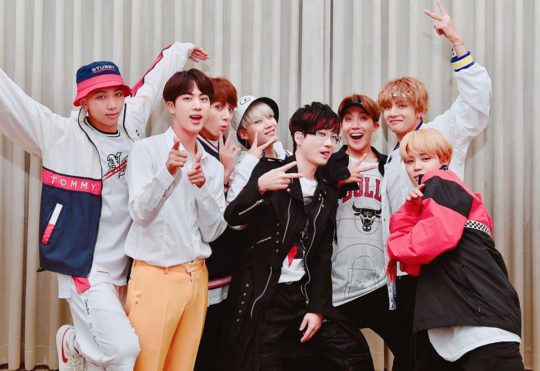 Seo Taiji is a star that many budding idols-to-be look up to, with Seo Taiji and Boys often cited as South Korea’s first idol group. Not many fans get the chance to perform with a legend, but BTS did just that, remaking one of his songs and performing with him as special guests at his 25th anniversary concert. Seo Taiji has also expressed great pride in the group, calling them his “sons” and asking them to call him “father.” 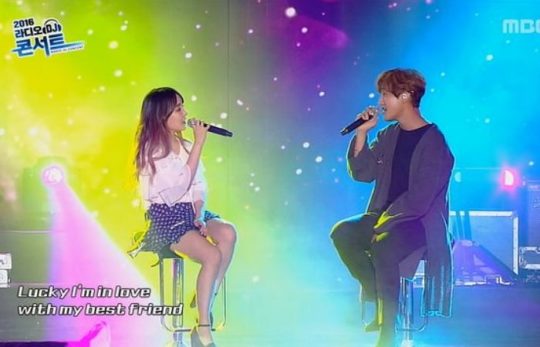 The soulful songstress was a huge fan of H.O.T back in the day, especially of Kangta. After she revealed her fan love of him, Kangta said to her, “You’ve become a singer-songwriter and now we’re colleagues.” They also took a picture together for her Instagram and sang together at a concert in 2016 – a dream come true! 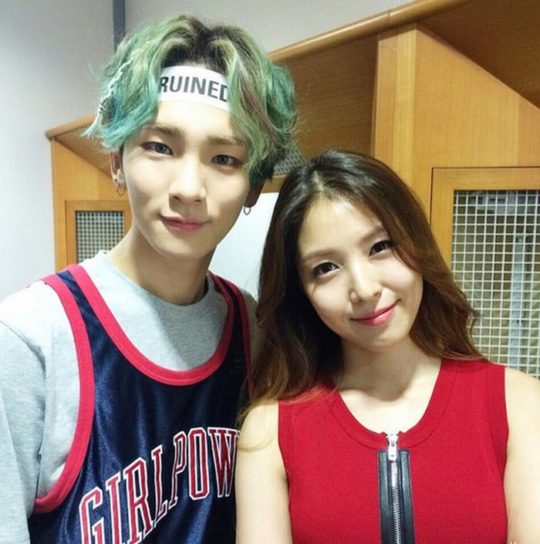 Another fan-turned-labelmate, Key used to be such a fan of BoA that he joined her official fanclub! Realizing the dreams of fans everywhere, Key entered SM Entertainment, where BoA was housed, and the two of them became colleagues and were able to perform together. 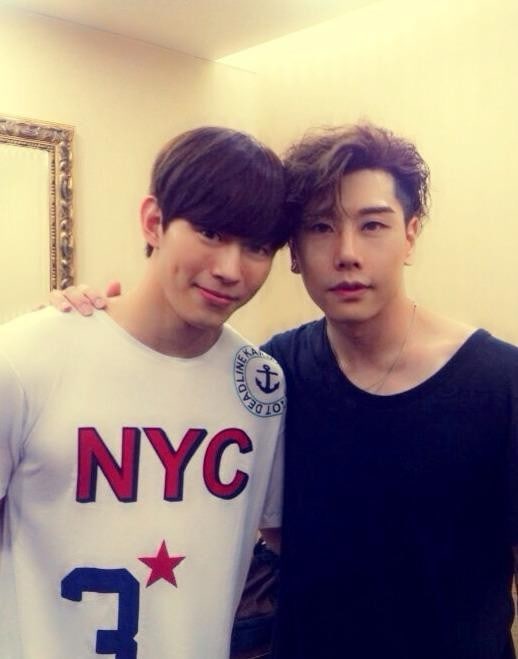 His fans and fellow VIXX members know that Hongbin is a huge fan of singer Park Hyo Shin! The singer inspired him to audition at the same agency he was in, Jellyfish Entertainment, and Hongbin has talked in many interviews and shows about his love for him. Although Park Hyo Shin is no longer at Jellyfish, Hongbin continues to be one of his No. 1 fans. 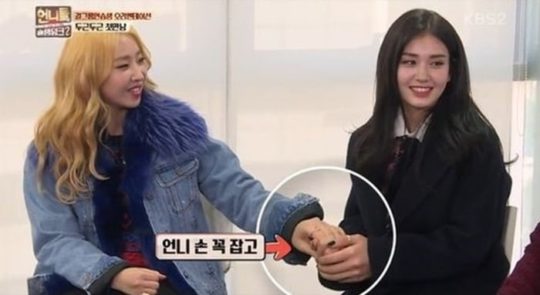 Many fans could relate to Jeon Somi’s nervousness on the show “Sister’s Slam Dunk Season 2” when she got to meet her idol Minzy! Jeon Somi shared that before she debuted, she was a huge fan of 2NE1 and even sang “Lonely” as part of her audition for JYP. During the show, she not only became close with Minzy but was able to perform with her as part of the same “idol” group, Unnies. 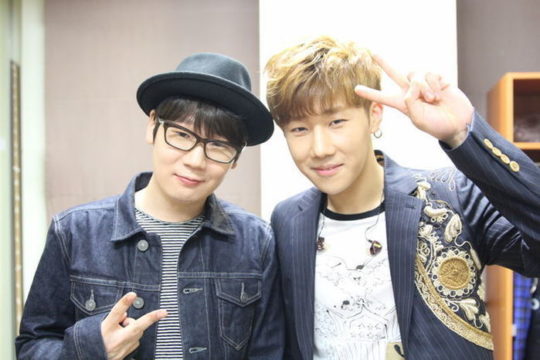 Sunggyu’s love for the band Nell made him famous – literally! On the show “Yoo Hee Yeol’s Sketchbook,” Sunggyu revealed that he had gone to get an autograph from Nell and ended up auditioning, which led to his debut in INFINITE. (INFINITE and Nell were previously both under Woollim Entertainment.) Nell even took part in producing Sunggyu’s second solo album, “27.” 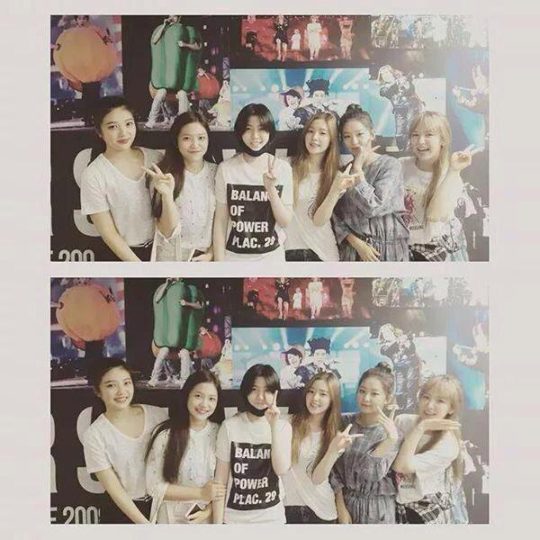 She’s a well-known actress, but did you know that Shim Eun Kyung is a huge fan of Red Velvet? She has gone on social media to share their music videos (and her love for them) and was soon able to become close with the idols. 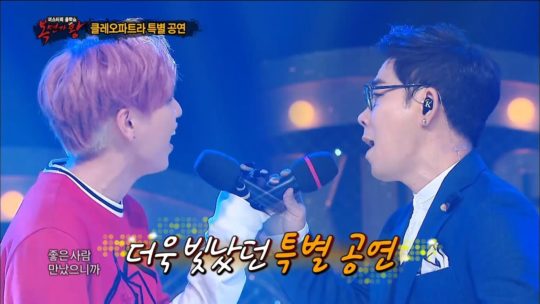 Sandeul is a huge fan of the singer Kim Yeon Woo! They appeared on “King of Masked Singer” together, where Sandeul received a huge compliment from the star, saying he was in the top three among idol singers. He also got the chance to sing with him again on “Yoo Hee Yeol’s Sketchbook” earlier this year.

The actor recently proved his love for G-Dragon and BIGBANG when the two appeared together on “Infinite Challenge.” When in the car together, Lee Je Hoon told him which BIGBANG songs he liked the best and couldn’t contain his happiness when G-Dragon invited him to a show after the actor admitted he wanted to go but had found that tickets were sold out. 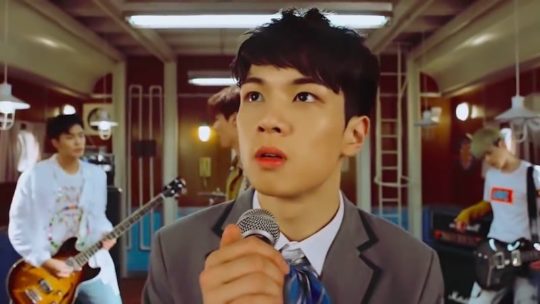 Just this week, N.Flying’s newest member Yoo Hoe Seung revealed that he was a huge fan of AOA. “When I was in the army, I had AOA’s photo in my locker,” he shared. “After I was discharged, I became a trainee at FNC and they became my label seniors. It was a strange but exciting feeling.”

Are there any we left out? Who would you want to meet if you make it as a celebrity?