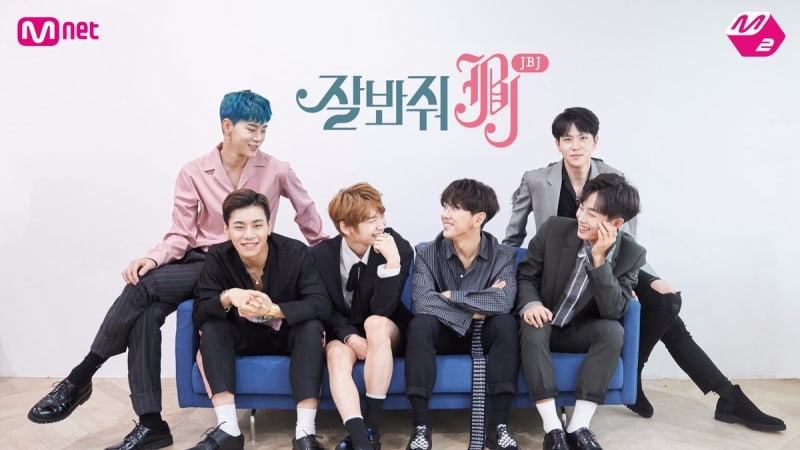 Watch: JBJ Travels Around The Country To Recreate Fan Photos

On the October 5 broadcast of Mnet’s reality program “Just Be Joyful JBJ,” JBJ members were given the mission of recreating their fans’ photos by going to the same location and posing the same way. 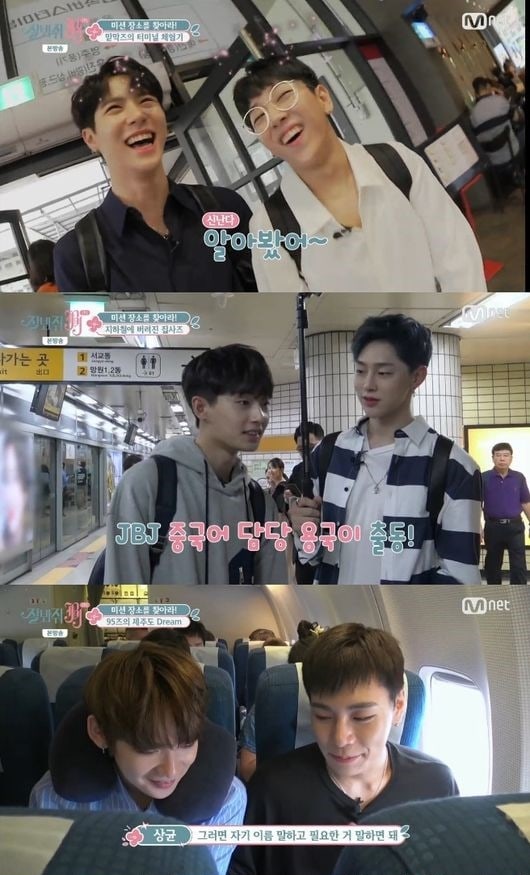 JBJ split up into pairs. Noh Tae Hyun and Kim Dong Han took a bus to a girls’ high school in Gumi. While school was not in session because they filmed on a Sunday, they were still able to find some teachers and students to help them recreate the photo. The two members danced to “Shape of You” to thank them for their help. 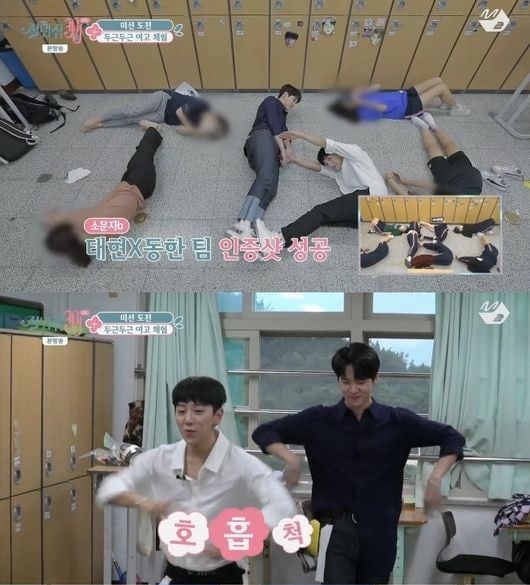 Kwon Hyun Bin and Kim Yong Guk drew the “international card” but were disappointed when their destination turned out to be Bucheon instead of somewhere overseas. The two members took the subway to Bucheon, where their moods lifted when they were quickly recognized by fans who joyfully conversed with them. On the subway, they were also so busy making plans to go to the PC room to play games that they missed their original stop. They took this chance to go to Hongdae to eat pork belly before going to Bucheon’s miniature theme park. In the end, they ended up successfully completing their mission early, so they played games at a PC room as planned.

Kim Sang Gyun and Takada Kenta took a plane to Jeju Island to recreate fan photos. In the end, they were unable to complete the mission within the given time of two hours, but still had fun eating delicious food at the market and going to the beach. The two were grateful and thanked fans for sending them to the beach. 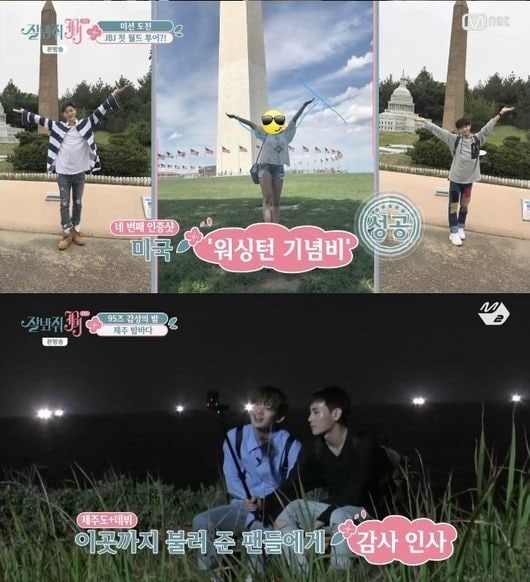 After the mission, JBJ members uploaded photos on their group chatroom to share details about their day.

Watch the some of the JBJ members trying to reenact their fans below!

Roh Tae Hyun
JBJ
Just Be Joyful JBJ
How does this article make you feel?