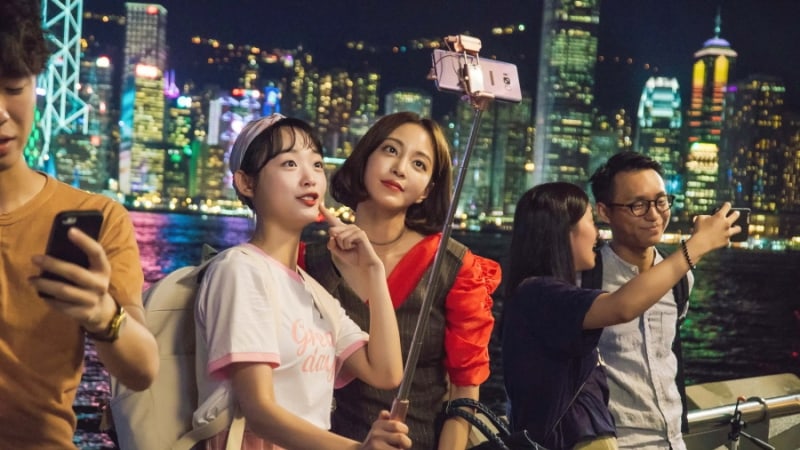 Han Ye Seul plays the role of Sa Jin Jin, a popular actress who has never lost her spot as a top star since her debut. Han Ye Seul will not only showcase the glamorous life of an actress, but is expected to act out the simple, down-to-earth side of the character as well.

In the released pictures, Sa Jin Jin is spending time in Hong Kong as part of a variety show she is recording. As the show intends to film what celebrities do after they finish their schedules in foreign countries, Sa Jin Jin in the pictures seem relaxed, walking around the streets of Hong Kong and taking selfies with her stylist Mi Dal (played by Lee Yumi). 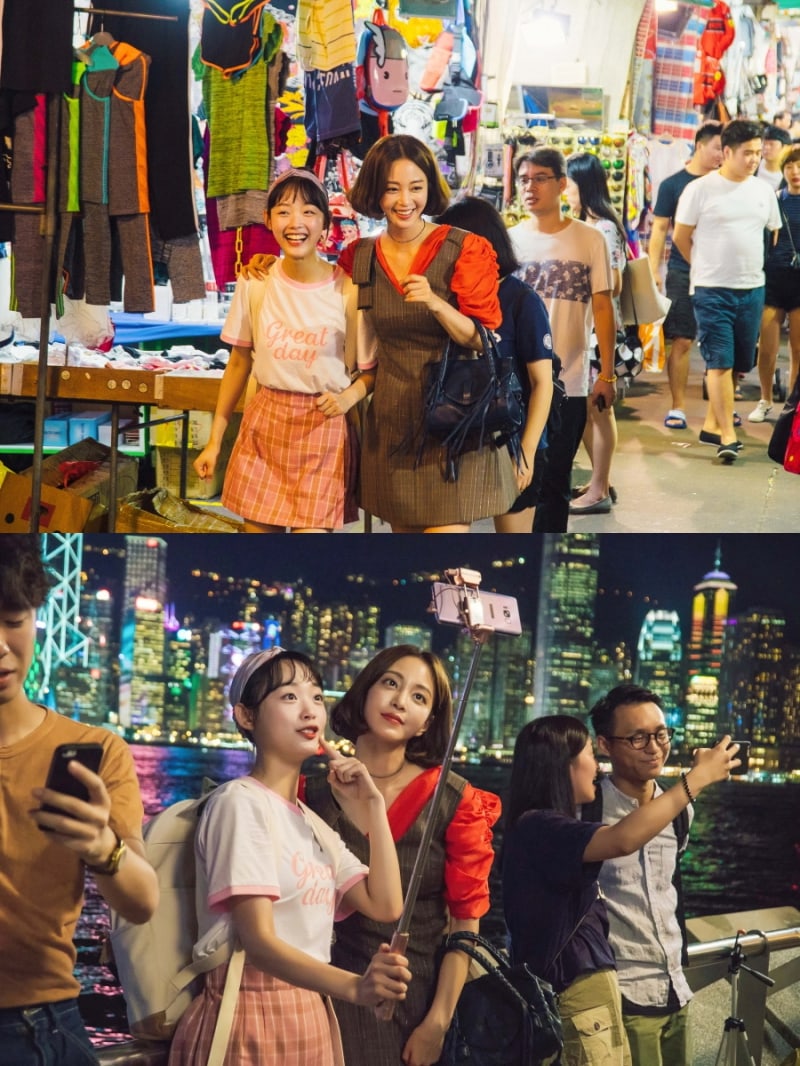 Other stills, however, show Sa Jin Jin as the charismatic actress she is. She is seen calling someone on the phone with a serious look on her face and sitting on the steps in the streets, deep lost in thoughts. 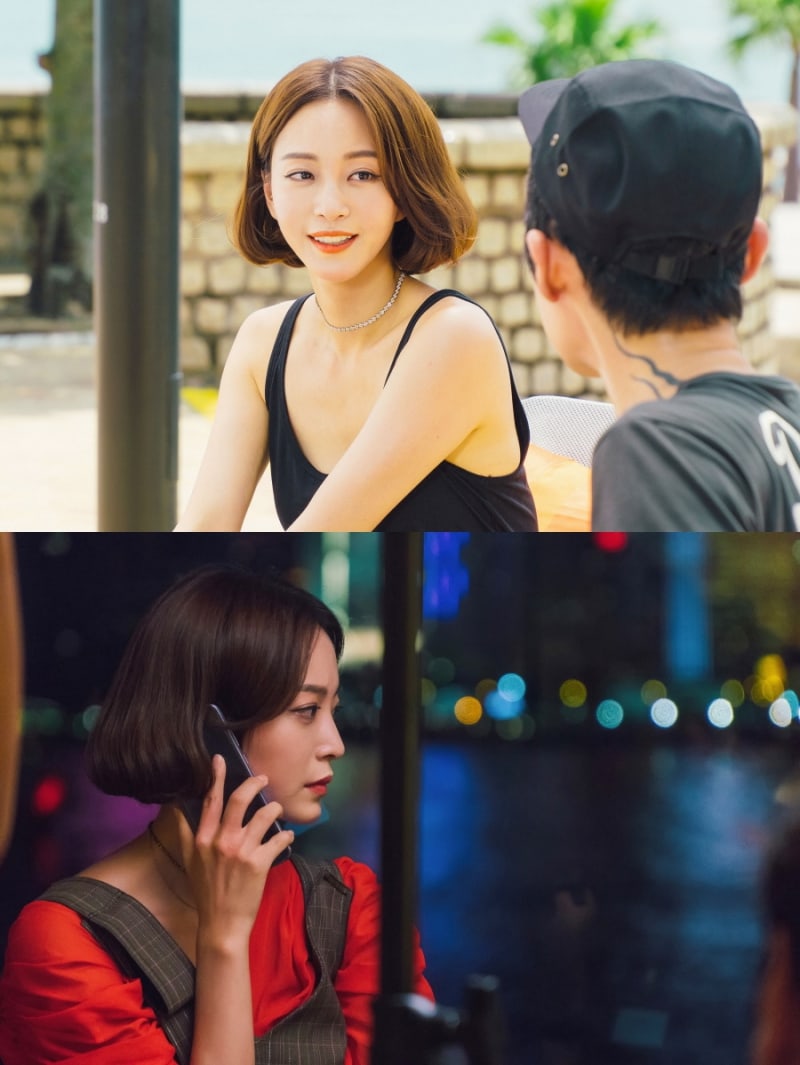 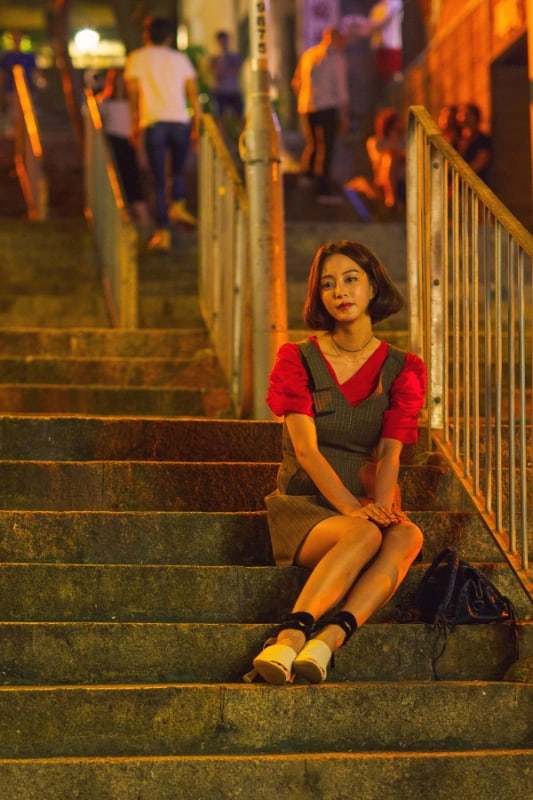 The production company for “20th Century Boy And Girl” Huayi Brothers Korea shared, “The various unexpected events and meetings during Sa Jin Jin’s short but significant schedule in Hong Kong will unfold and become the main plot at the beginning of the drama.” After explaining that different places in Hong Kong will be introduced through the drama, they also hinted that a special someone had joined Han Ye Seul at Hong Kong, drawing curiosity to whom it could be.

“20th Century Boy And Girl” is a romantic drama telling the story of three 35-year-old women who grew up in the same neighborhood. Written by Lee Seon Hye of the “Reply” series and directed by Lee Dong Yoon of “Happy Home,” “Fated to Love You,” and “The Queen’s Classroom,” it will be another heartwarming slice-of-life drama for viewers.

“20th Century Boy And Girl” will air its first episode on October 9 at 10:00 p.m. KST, airing all first four episodes at once.

Han Ye Seul
20th Century Boy and Girl
How does this article make you feel?