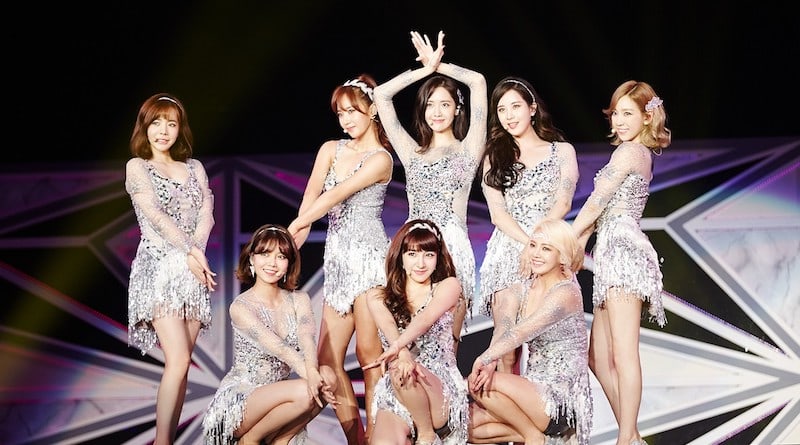 SM Entertainment has issued a statement regarding concerns about Girls’ Generation’s future following reports that three members have decided not to renew their contracts with the company.

A source told Yonhap News, “Three members have decided to end their contracts. Girls’ Generation will remain as it is as a team, but in the case of them being under different agencies, their participation will realistically become difficult. However, the members are still in discussion about what decision will be made.”

See Also: Eunhyuk Hilariously Shares A Time When Taeyeon And Tiffany Helped Him Out In The Military

SM Entertainment has not confirmed which members have re-signed with the agency and which are leaving. However, they have stated, “Girls’ Generation is a group that is precious and meaningful to SM and their fans. The members also have no thoughts at all about disbanding. Simply, as there are members whose contracts have ended, a careful decision will be made after discussions with the members about Girls’ Generation’s direction for activities in the future.”

Girls’ Generation recently released their 10th debut anniversary album “Holiday Night” in August. It was reported later that month that Tiffany is planning to study acting in the United States. Sooyoung and Seohyun are reportedly planning to focus more on acting in musicals, dramas, and films.

Girls' Generation
Soompi Spotlight
How does this article make you feel?