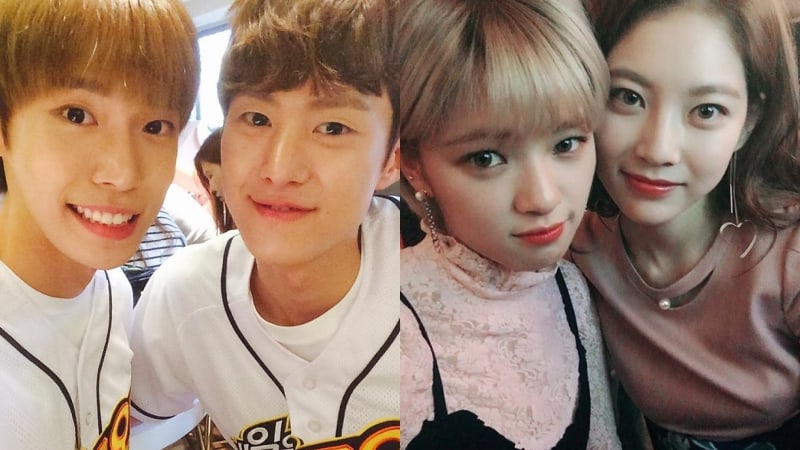 15 Lovable Sibling Pairs Who Also Happen To Be Famous Celebrities

For some reason or another, the universe has blessed some families with the gene jackpot. Talent, looks, and personality – they’ve got them all! And they’re always there for their family members as a support system in the entertainment industry. Here’s a list of 15 adorable siblings who also happen to be famous celebrities! 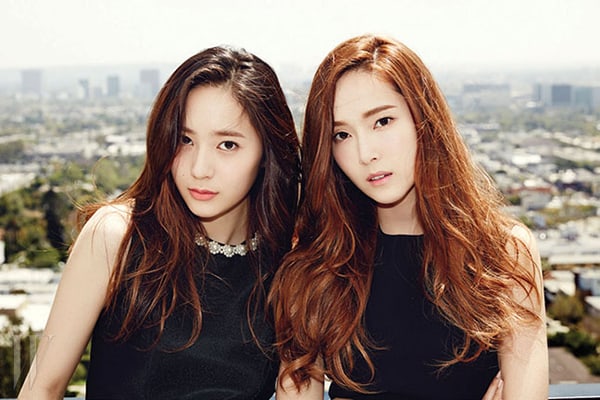 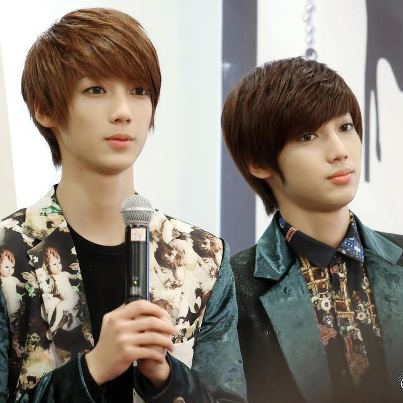 They’ve come so far since their child actor days when they starred in advertisements! 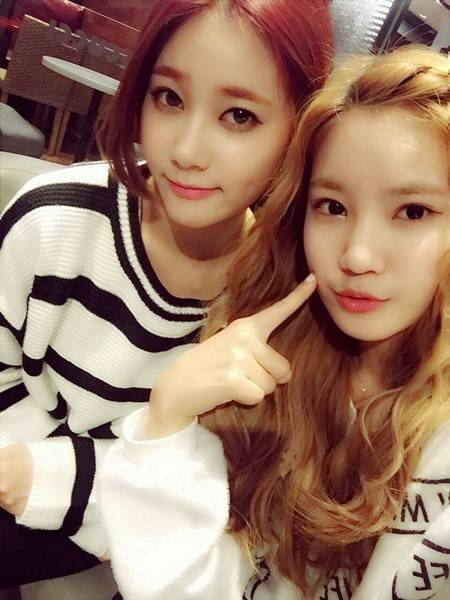 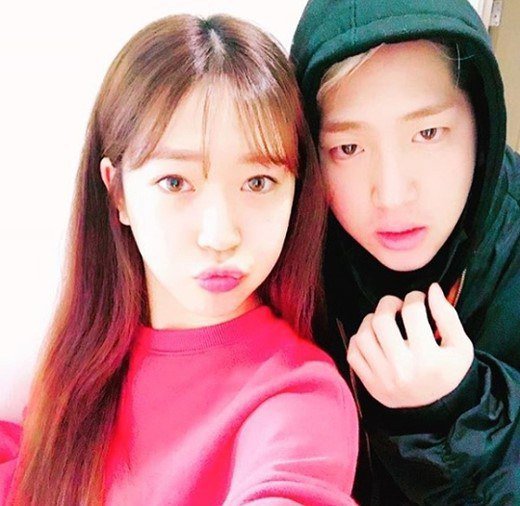 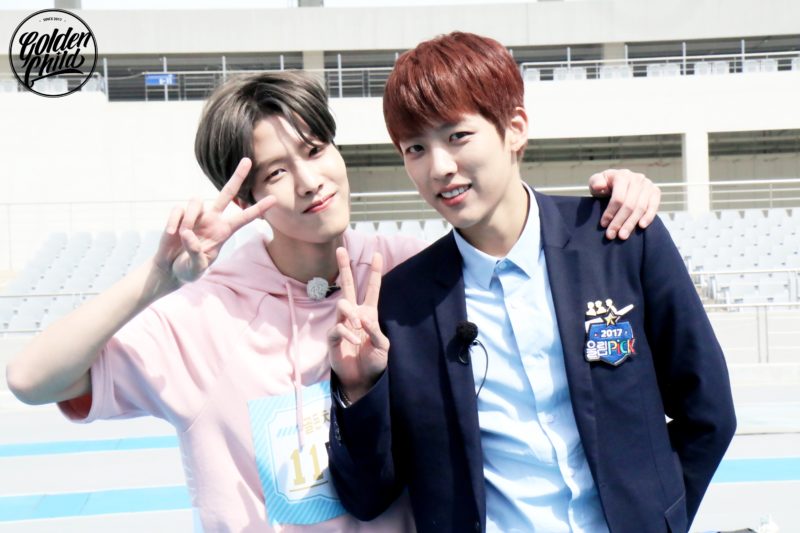 These two are honestly just so adorable with each other. 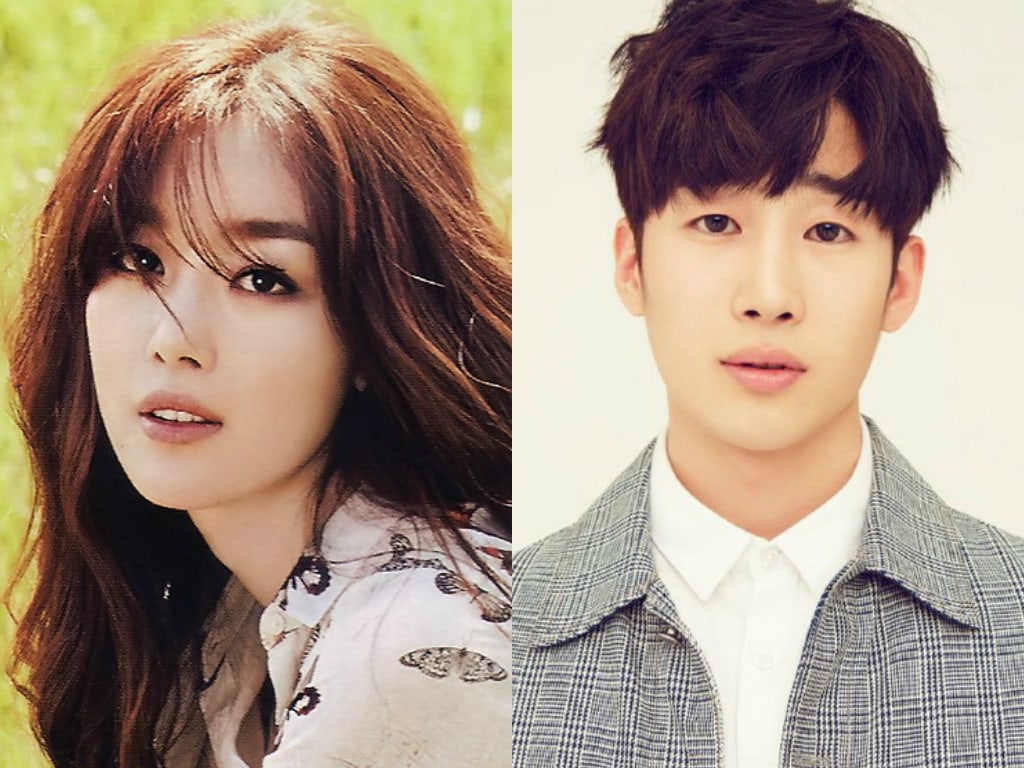 Can’t believe I missed the resemblance between these two! 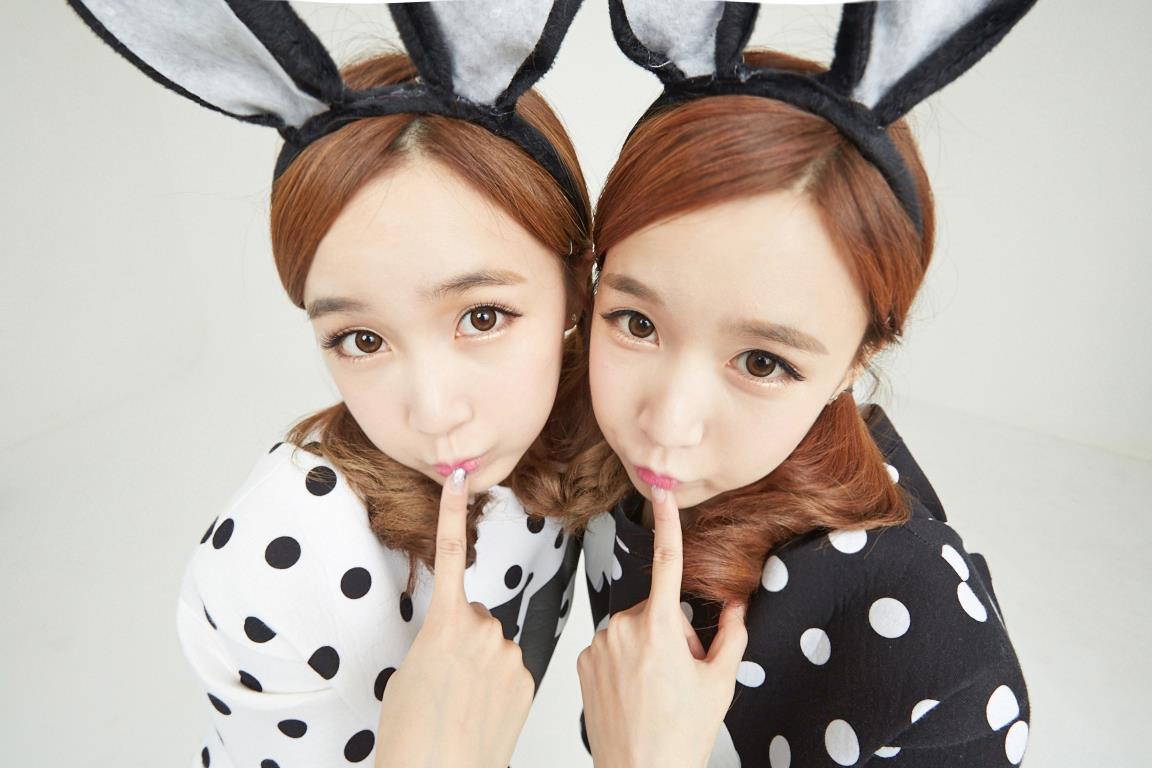 Can you tell these two apart? 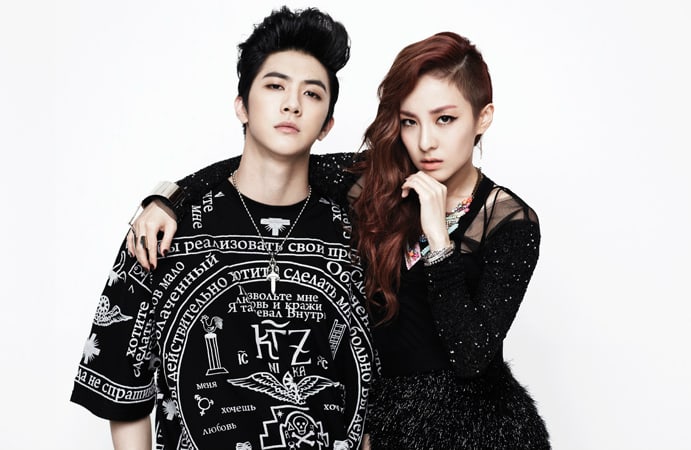 They have such a cute relationship. 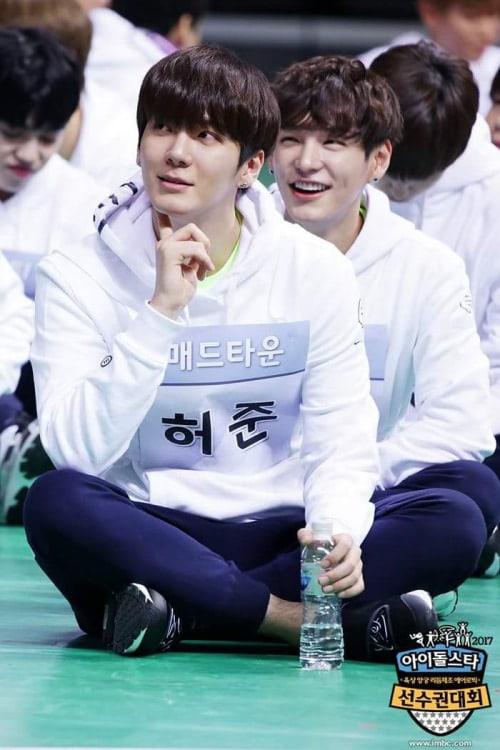 They both have beautiful smiles, which further proves that when the universe decides to bless a family, it blesses them good. 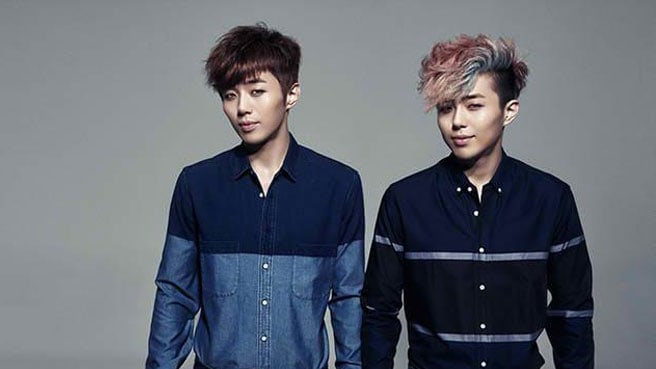 These two are also really hard to tell apart when they have the same hairstyle! 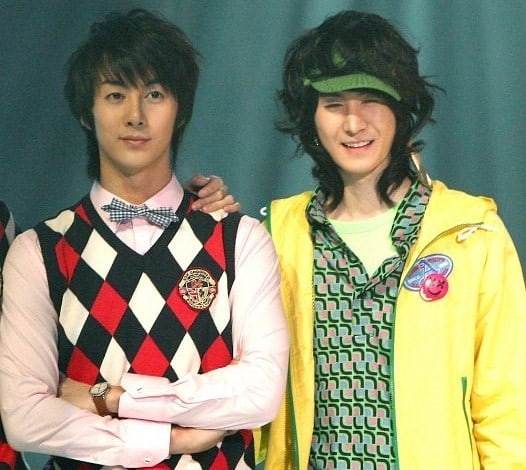 This picture is giving me flashbacks to early 2000’s K-pop. 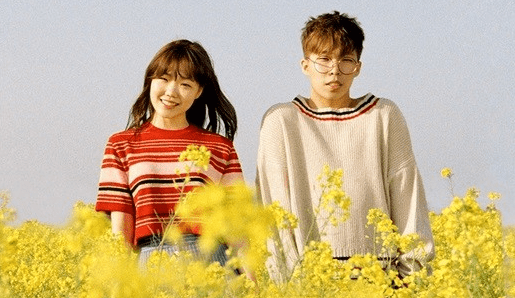 We miss you, Chan Hyuk! 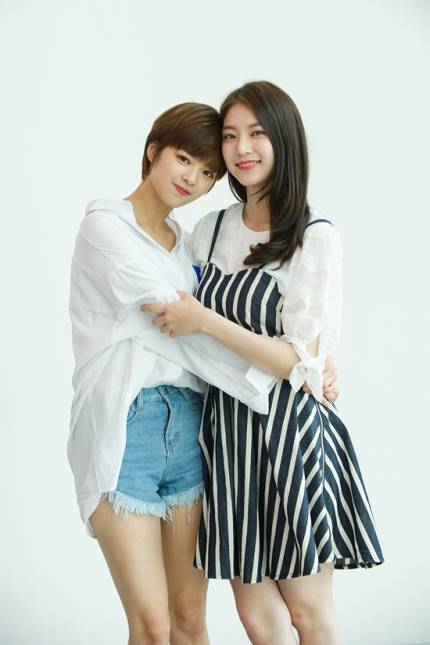 An actress and an idol in one family? Wow! 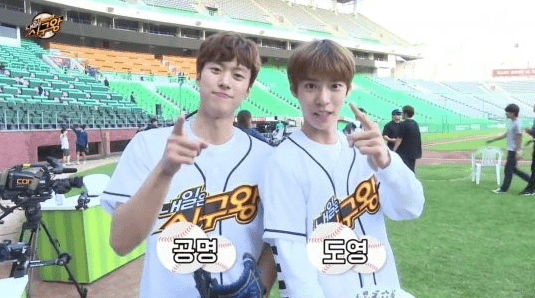 Love all of NCT’s songs and can’t get enough of Gong Myung? Boy, do I have news for you… 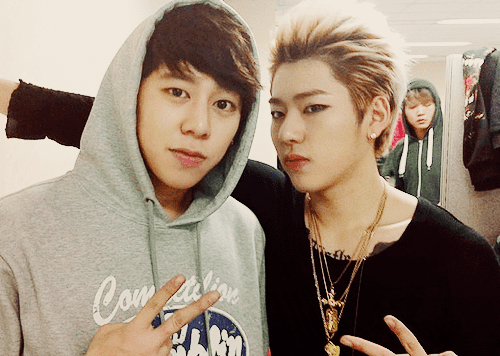 Both talented rappers in their own ways!

Hey Soompiers! Did we miss of your favorite celebrity siblings? Let us know in the comments below!