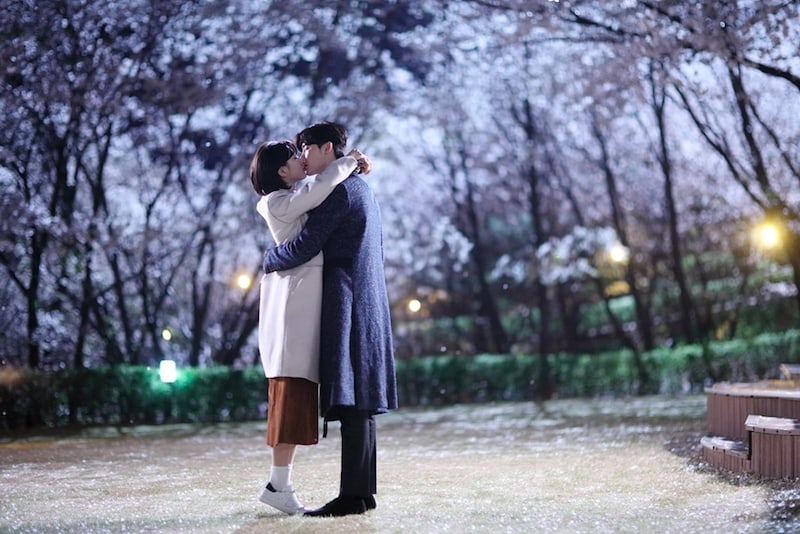 SBS’s “While You Were Sleeping” has shared more behind-the-scene photos!

The drama has been increasing in popularity, and recently marked first place in viewership ratings during its Wednesday-Thursday night time slot for the first time. As a thank-you gift, the drama recently released b-cut photos from the iconic kiss scene that is featured in its main poster.

The photos show close-ups of Lee Jong Suk and Suzy in character as they tenderly look at each other, as well as the kiss itself from slightly different angles. 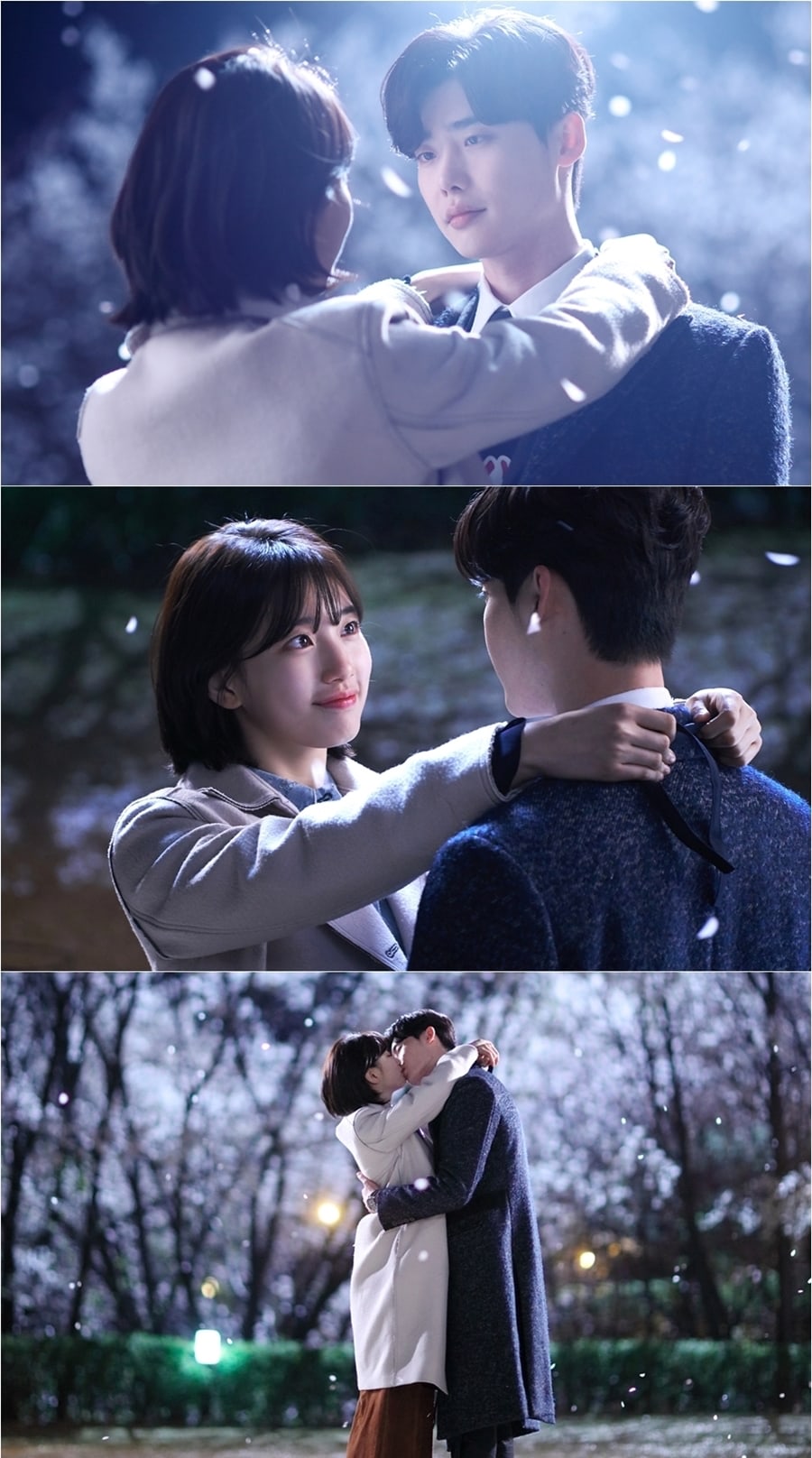 In addition, the drama also revealed several more behind-the-scene photos that showcase the bright atmosphere on set. While the drama itself features much darker, serious moments, the actors happily converse with each other and pose for photos when they’re not filming. 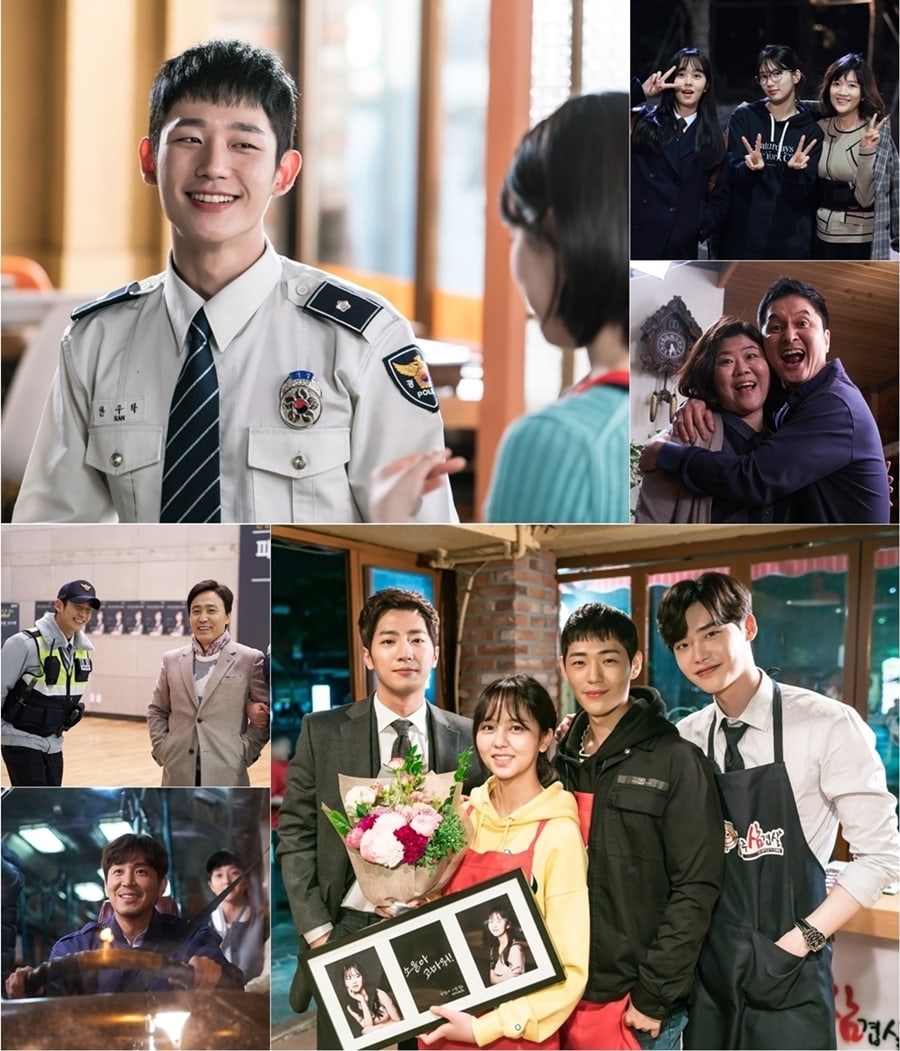 “While You Were Sleeping” airs every Wednesday and Thursday. See why it’s receiving so much love by checking out the first episode exclusively on Rakuten Viki!