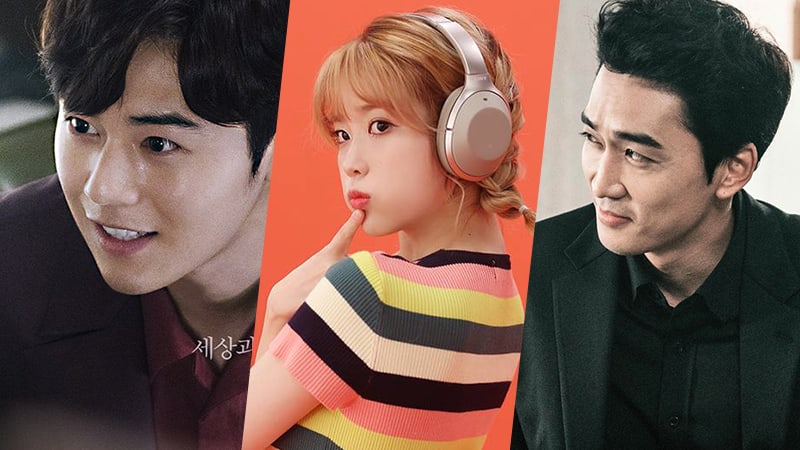 Kim Dong Jun shared, “Whenever we have some free time before going into filming, Song Seung Heon plays us some music and it’s always IU.”

“Song Seung Heon asked the director if our drama will be having an OST and even suggested IU. I hope IU can give us a positive response after reading this news article,” Kim Dong Jun added.

Meanwhile, the drama “Black” is about a grim reaper named Black (Song Seung Heon), who has possessed a human’s body, and a woman named Kang Ha Ram (Go Ara), who can see the shadows of death, breaking the rules of heaven and fighting to save people’s lives. Kim Dong Jun will be playing the role of Oh Man Soo, the son of a chaebol (wealthy conglomerate).