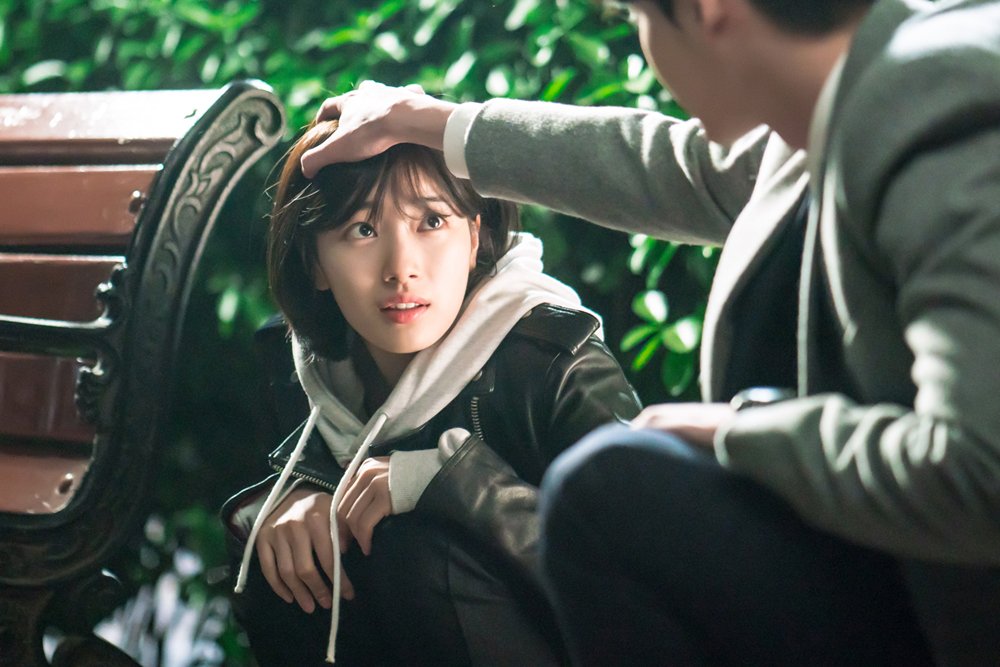 The SBS drama “While You Were Sleeping” recently dropped stills of Lee Jong Suk and Suzy sharing a sweet moment together despite a tense situation.

“While You Were Sleeping” tells the story of a woman who can see the future in her dreams (Suzy) and a prosecutor who works to prevent the incidents in her dreams from happening (Lee Jong Suk).

In one still, Suzy looks determined, fire extinguisher in hand. However, she also appears to be trying to calm something or someone down. In another still, Lee Jong Suk’s character crouches beside Suzy, who is hiding in the bushes, and giving her a worried look. 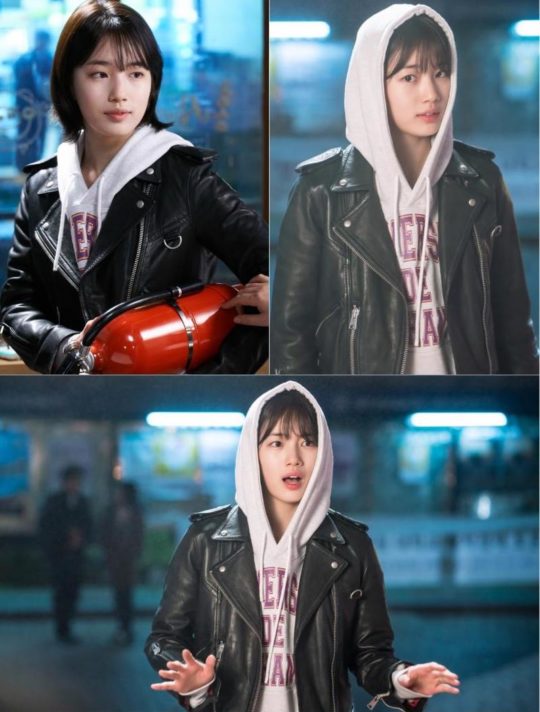 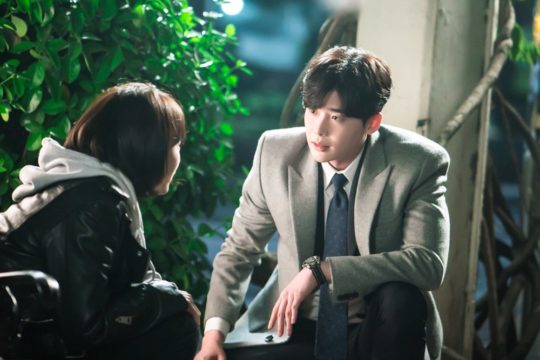 A source from the drama stated that Episodes 9 and 10 will fully explain why and how Hong Joo (Suzy) took a leave of absence from her job.